Hyderabad vs Odisha: Preview and Prediction

Arguably, the game of the week, this match will see the clash of the league’s top two currently Hyderabad and Odisha going head-to-head with each other. Manolo Marquez’s men have won three of their opening four matches, whilst Josep Gombau’s stint as head coach of the Juggernauts began with three wins and one loss.

Both teams are contenders to qualify for the playoffs this year. Despite early stages in the league, winning against a direct competitor will be a huge advantage later on. It is hard to predict which team will win the upcoming contest due to the parity in the abilities of both camps.

Hyderabad has a huge task of defending their title. Winning the 2021-22 ISL Trophy was a massive achievement by the Nizams and the challenge ahead is even harder. However, Manolo Marquez deserves huge credit for continuing from where his team left off.

They are undefeated in the ISL after the first three games and look balanced in all departments. They are one of the few teams in the league who have both domestic and foreign players deliver equally to the overall success.

Hyderabad started their campaign against Mumbai City registering a 3-3 draw in what was an enthralling affair. They followed that up by winning against NorthEast in a dominant fashion notching up three goals while conceding none.

They then edged out Bengaluru 1-0 in a closely fought affair. In their most recent game against Goa, the Nizams eked out the Gaurs by a narrow 1-0 margin courtesy of Javi Siverio who scored in the opening ten minutes of the game to go top of the points table. 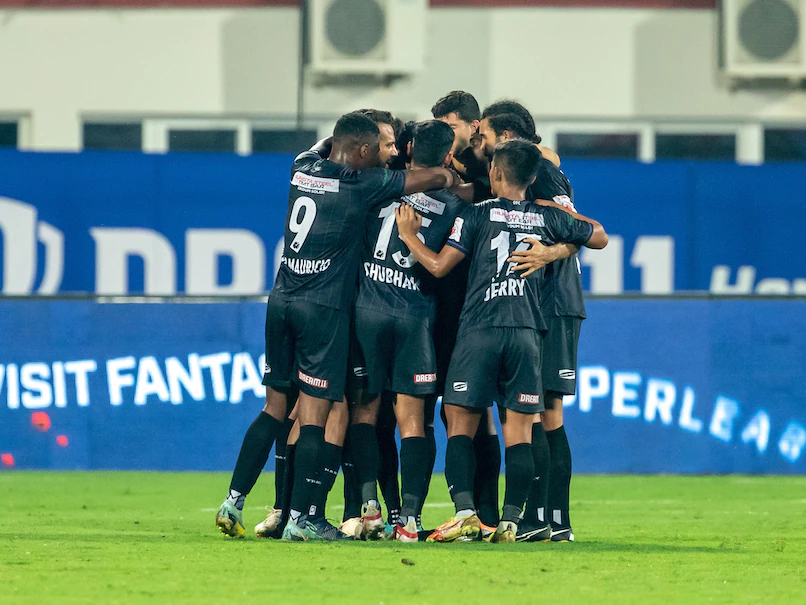 Odisha, on the other hand, started their league campaign by registering a famous win over last season’s defending champions Jamshedpur coming from 2-0 behind to beat the Red Miners 3-2.

They were then undone by Mumbai City in their next game, losing that game 2-0 to the Islanders. They, however, bounced back to hand Kerala Blasters a 2-1 defeat in their next game before picking up their second win in two games at home as Odisha pipped Bengaluru 1-0 to move second of the ISL 2022-23 table with nine points.

A win in this game will take Odisha to the top of the table, ahead of current table-toppers Hyderabad by two points and in this regard, each and every match, especially those away are very important in order to execute the team’s dream of a first playoffs finish. It will not be different on Saturday as well, with the kind of quality in the league. A small lapse in consistency can provide other teams with a window to overtake them on the points table.

Hyderabad holds the upper hand when it comes to head-to-head records. These two teams have crossed paths on six occasions previously, of which the Nizams have won three games. Odisha emerged victorious twice, while the other match ended in a draw.

Last season, Hyderabad recorded a league double over Odisha winning the first encounter by a 6-1 margin. In their most recent game, Hyderabad edged out Odisha 3-2 courtesy of a goal each from Joel Chianese, Joao Victor and Akash Mishra whilst Jerry Mawihmingthanga and Jonathas de Jesus were in the scoresheet for the Juggernauts.

Hyderabad is expected to field the same eleven which has given them wins in their last two games. Laxmikant Kattimani will be the keeper for Nizams whilst the back four will be Nikhil Poojari, Odei Onaindia, Chinglensana Singh and Akash Mishra with Poojari and Mishra playing in the flanks. 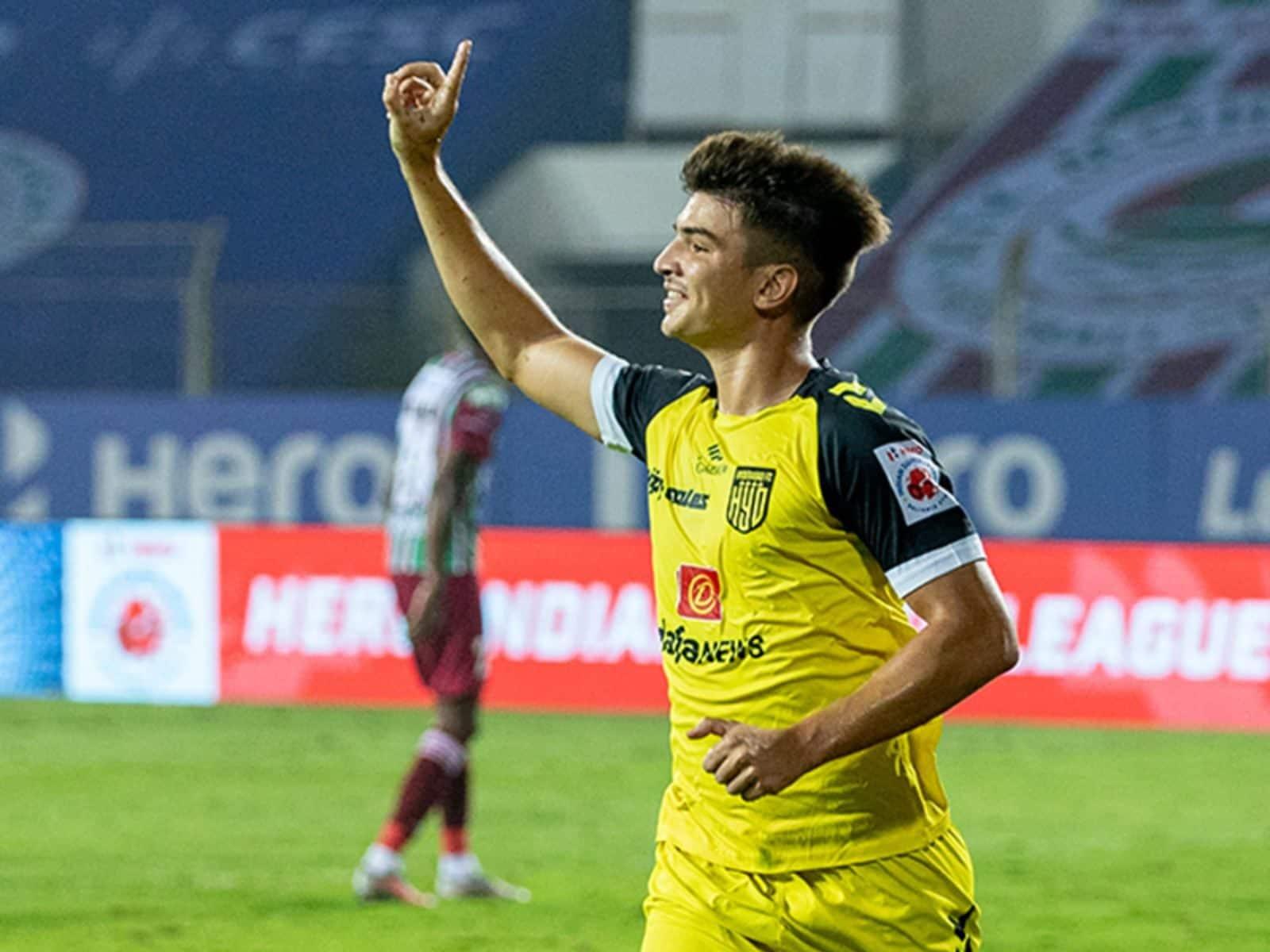 Joao Victor and Hitesh Sharma will play the game as box-to-box midfielders for the Nizams while they will also be expected to set the tone for Hyderabad midfield from behind. Mohammad Yasir and Halicharan Narzary will be playing in the wings providing crosses and building up play for target men Bartholomew Ogbeche and Javi Siverio.

Michael Soosairaj continues to remain out of the Odisha squad due to fitness issues. He will not be part of the squad for a third consecutive game. Apart from that, coach Josep Gombau has assured the fans that he has a full squad at his disposal.

The duo of Osama Malik and Carlos Delgado is expected to line up ahead of goalkeeper Amrinder Singh at the heart of Odisha’s defense with Shubham Sarangi and Sahil Panwar in the flanks. The trio of Raynier Fernandes, Saul Crespo and Thoiba Singh Moirangthem will start in midfield and will be handed the responsibility to dictate the game for the visitors. Jerry and Nandhakumar Sekar will play as the wingers for the Kalinga Warriors and will try to feed Diego Mauricio, the lone striker, throughout the game.

Under the management of Josep Gombau, Odisha comes into this on the back of a 1-0 win at home to Bengaluru in their most recent outing, the other day. They have won three and lost one from their opening four matches.

They now face a Hyderabad side who are the only team who remain unbeaten this season alongside Mumbai City and head into this game after a 1-0 victory in their most recent outing, last weekend. The host’s opening four matches have seen them win three and draw one.

Hence, the Nizams will be expected to come out on top in this one, especially with their home advantage.