Hyderabad vs Bengaluru: Preview and Prediction  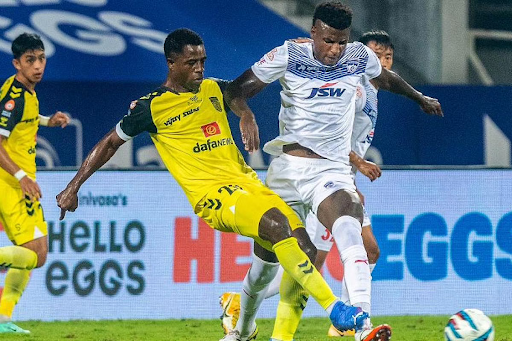 Both sides are likely to make it to the semi-finals

Hyderabad and Bengaluru, two of the most formidable sides this season, will square off in ‘Match 88’ of the 2021-22 Indian Super League season at the Athletic Stadium on Friday.

Hyderabad has played an impressive brand of football right from the very beginning and has executed its plans more often than not. With 26 points from 15 matches, the Nizams are occupying the pole position in the league standings.

On the other hand, Bengaluru has turned their season around in some fashion after what was a pretty rough start. The Blues have accumulated 23 points from 15 matches and are placed in the third position in the league standings.

Hyderabad will look to get back to winning ways in this match as their four-match unbeaten streak came to an end in the last outing, where ATK Mohun Bagan handed them a 2-1 defeat.

Manolo Marquez’s men won two successive matches before taking on the Mariners. They thrashed the bottom-ranked NorthEast United by a 5-0 margin, while against Odisha, they eked out a narrow 3-2 triumph.

Bengaluru will be oozing with confidence coming into this match, as they are one of the two teams who have not any of their last five matches and the only team to have won all of their last three fixtures.

In their last match, Cleiton Silva’s brace helped Marco Pezzaiouli’s team register a 3-1 win over Jamshedpur. The 2019 champions won 1-0 against Kerala Blasters and 3-0 against Chennaiyin before taking on the Red Miners.

These two teams are inseparable when it comes to head-to-head records. Out of the five meetings between Bengaluru and Hyderabad, both sides have won one match each, while three fixtures did not yield a winner.

The first match of this season ended 1-0 in the Nizams’ favor with Bartholomew Ogbeche’s strike gave Marquez’s team the lead in the seventh minute. Though Pezzaiouli’s men kept on knocking at the door, they could not breach Hyderabad’s rock-solid defense in that match. 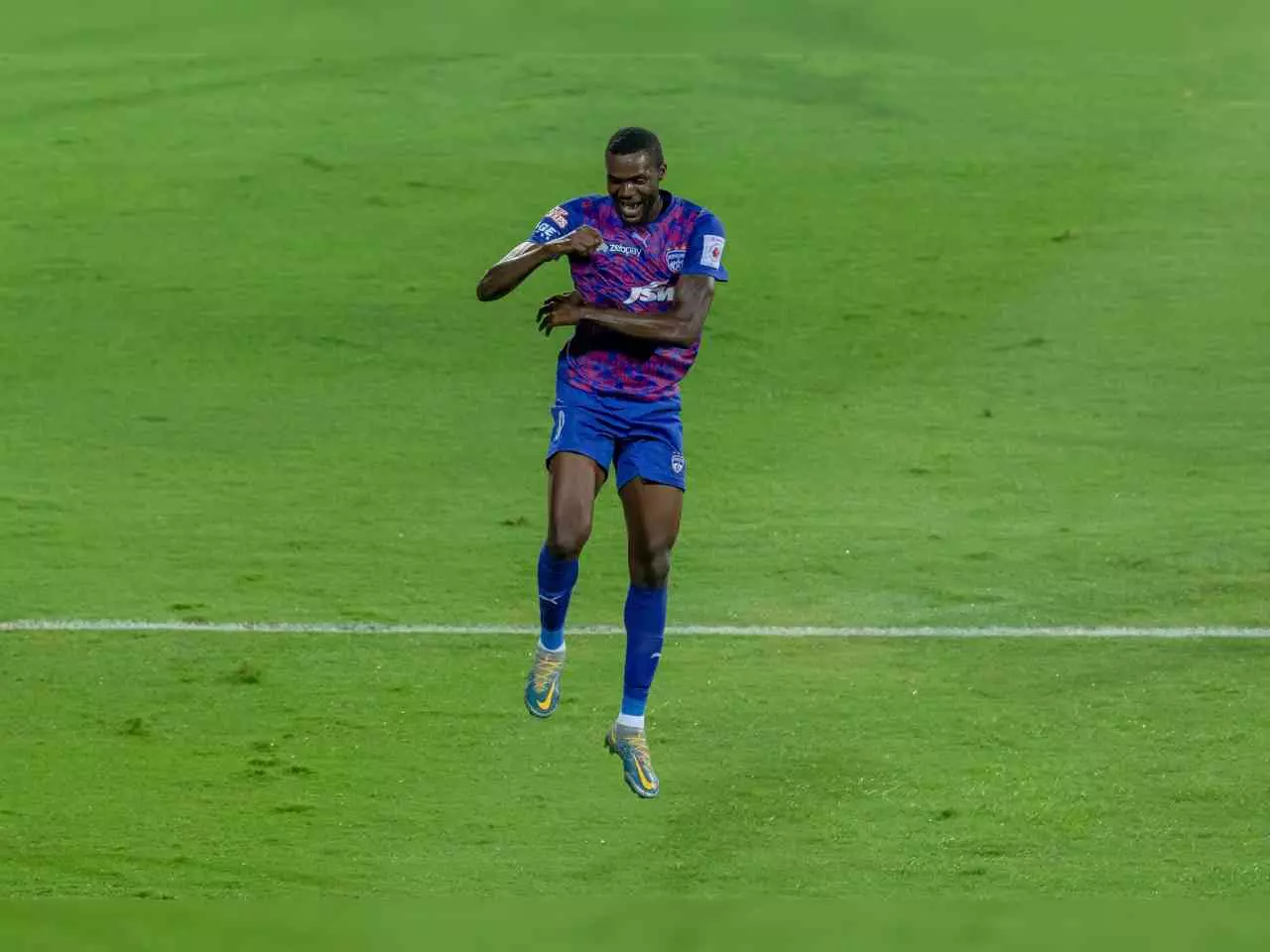 Despite the comprehensive victory against Jamshedpur, Pezzaiouli is expected to make a couple of changes in his starting XI. Suresh Singh Wangjam looked shaky in the middle of the park, which might force the German tactician to field Jayesh Rane.

Besides that, Congolese striker Prince Ibara will be available for selection after serving his one-game suspension. He is expected to take up Udanta Singh’s place in attack.

It will not be surprising to see Marquez making wholesale changes to his starting XI after a disappointing outing against ATK Mohun Bagan. A former Mariner, Sauvik Chakrabarti did not influence the game at all and he might have to make way for Sahil Tavora.

The Nizams looked much better in the second half following the introduction of Mohammad Yasir and Rohit Danu. The duo can replace Nikhil Poojary and Aniket Jadhav respectively. Besides that, Asish Rai will not be available for this match after accumulating four yellow cards and Nim Dorjee Tamang might be asked to slot in at right-back in Rai’s absence.

Hyderabad might be the league leader, but Bengaluru has been the most consistent side in recent weeks and Rai’s unavailability is also likely to be a big advantage for them. Hence, we have predicted a 2-1 scoreline in favor of the Blues.