Goa vs Jamshedpur: Preview and Prediction  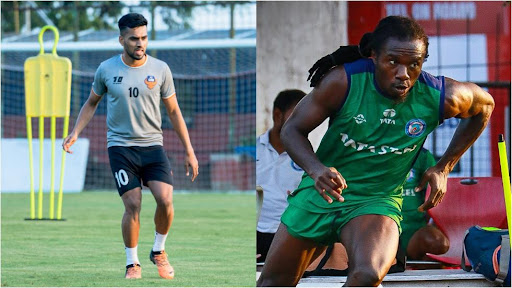 Matchday 5 of Indian Super League 2022-23 promises to offer yet another round of enticing fixtures with the high-octane clash between ATK Mohun Bagan and Mumbai City set to take place at the weekend. Before that, however, Goa and Jamshedpur will lock horns to kick off this week’s action in ISL.

After seeing their unbeaten record come to an end at the home of the defending champs Hyderabad, Goa will hope to bounce back to winning ways. Elsewhere, Jamshedpur picked up their first win of the ongoing ISL campaign by beating NorthEast United 1-0.

After their stellar run in the league last year, the Men of Steel have failed to replicate those performances, instead, they’re still looking like a side that hasn’t quite found their rhythm so far. Aidy Boothroyd will be hoping to lay down a marker by making two wins from as many games when they travel to the Fatorda Stadium on Thursday.

Coach Carlos Pena’s tenure began with a string of positive results but they came up short against the Nizams in what was their first real test of the new season. In Jamshedpur, Goa faces another formidable opponent, but it’s also an opportunity for the Gaurs to register a win and send a statement to their fellow title contenders.

Goa currently occupies fifth place in the league standings. The club co-owned by Virat Kohli began their new ISL campaign with a 2-1 win over East Bengal. Brandon Fernandes began the scoring for his club in the seventh minute, but they were pegged back by an equaliser shortly after the hour mark through a Cleiton Silva penalty kick. A late goal from Edu Bedia in the added time saw the Gaurs pick up all three points. 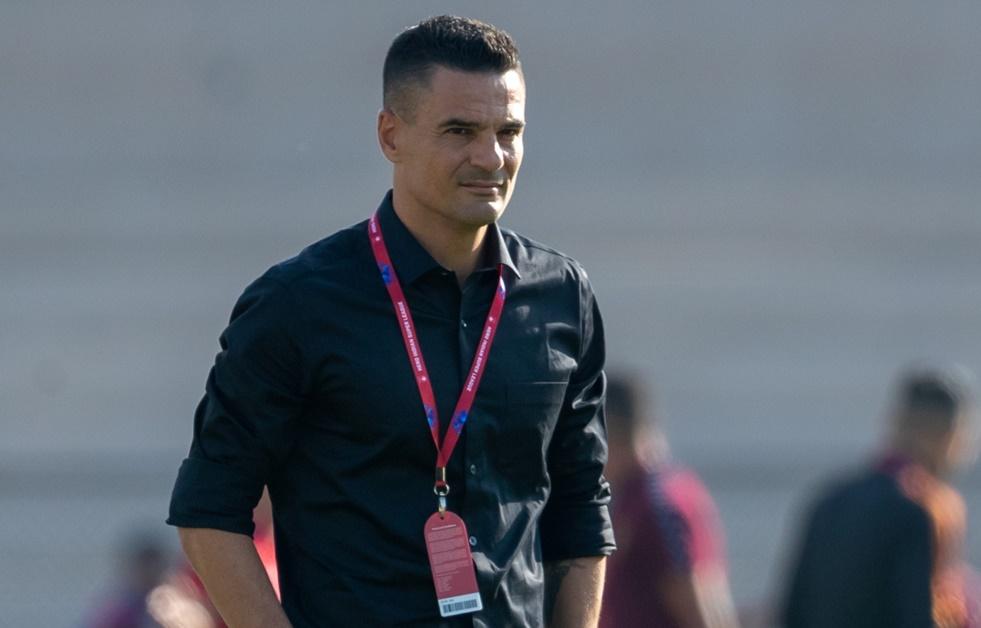 In their next game, Pena’s side dished a convincing performance as they put Chennaiyin to the sword. Redeem Tlang’s 10th-minute strike had his side in the driving seat, and Noah Sadaoui’s late goal in stoppage time saw Goa make it two wins from as many games. In their next outing, however, they fell short finishing second best against Hyderabad, falling prey to an early strike from Javier Siverio.

Elsewhere, Jamshedpur began their campaign on a high with Daniel Chukwu and Boris Singh putting two goals to the good inside the first ten minutes against Odisha. But they would suffer a collapse of epic proportions as Diego Mauricio scored a brace, including the winning goal, followed by another strike from substitute Isaac Chhakchhuak to help them beat the Red Miners 3-2.

In their second outing, Boothroyd’s side shared the points after a 1-1 stalemate with Mumbai City. Lallianzuala Chhangte had the Islanders in front after just eight minutes although the Men of Steel came up with an instant response through Chukwu just four minutes later. Finally, Jamshedpur picked up their first win of the season against the Highlanders courtesy of Peter Hartley’s goal shortly after the half-hour mark.

Goa and Jamshedpur have squared off 10 times in the history of ISL so far, with the Gaurs winning five games, whereas the Men of Steel have prevailed 4 times, with 1 game ending as a draw. In their previous meeting, the Tata Steel-backed club prevailed 1-0 back in January.

Both coaches are not expected to tinker with their respective playing XIs and are expected to go with pretty much the same team that played in their previous outings. For Jamshedpur,  Rehenesh TP is expected to start between the sticks, followed by a backline of Ricky Lallawmawma, Pratik Chaudhari, Eli Sabia and Laldinliana Renthlei in front of the goal.

The midfield duo of Wellington Priori and Germanpreet Singh are expected to dictate the proceeding in the middle of the park, while Ritwik Das and Boris Singh Thangjam will be tasked to provide service to the attacking duo of Daniel Chima Chukwu and Harry Sawyer.

Coach Pena will have a selection headache to choose between Dheeraj Singh and Arshdeep Singh in goal. Aibanbha Dohling, Marc Valiente, Anwar Ali and Seriton Fernandes will marshal the defence line, although Valiente was taken off injured and could be replaced by Fares Arnaout.

Glan Martins could return to pair up with Edu Bedia in the middle of the park to replace Ayush Chhetri, while Redeem Tlang, Brandon Fernandes, Noah Sadaoui and Iker Guarrotxena are all expected to start.

Given the mixed form of the two teams in the league so far, Jamshedpur and Goa look primed to cancel each other out and may share the spoils at the Fatorda Stadium.