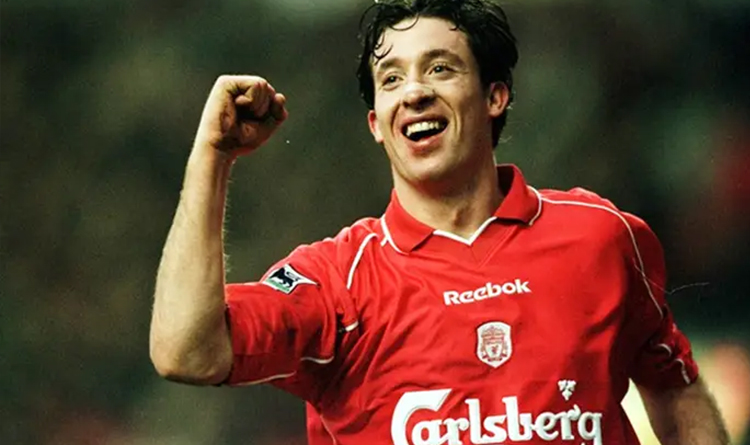 The former Liverpool and England forward have made India the final step in his long career after stepping down as manager of A-League club Brisbane Roar earlier this year.

The 11 ISL teams are currently confined in separate biological bubbles ahead of the league’s start, which is set to commence in November.

“This is a new club with a hundred-year-old heart. The staff around me and I will give everything to make the club successful. No doubt it will be a difficult for football in the world to get back on track in such situations and circumstances, we have to adapt. We will be sane in our approach. We are here to do our job, whether we are in a bubble or not. We will do everything to make the players as comfortable as possible.”

East Bengal was named last month as the 11th growing ISL team, which has become the country’s premier football competition in its seven-year history. Britons Phil Brown, coach in Hyderabad, and former Burnley boss Owen Coyle, now in Jamshedpur, are also in charge of the ISL teams.

Fowler, who ended his playing career in 2012, coached at Muangthong United in Thailand before joining the academy from Liverpool in 2013 and then from Brisbane last year, where he remained until the pandemic ends the game in March.

He said his experience building teams worldwide gave him the confidence to get the most out of East Bengal, based in Kolkata, the center of Indian football.

“We had a story where we built a team that struggled and made them succeed in Australia,” said Fowler, expected to join East Bengal within a week. We know we can do it. It’s a challenge we can’t wait to start” 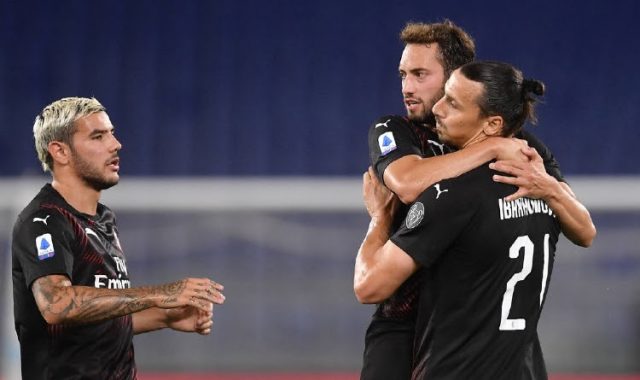 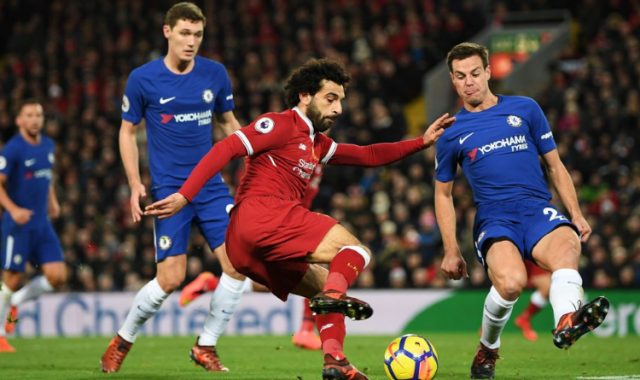 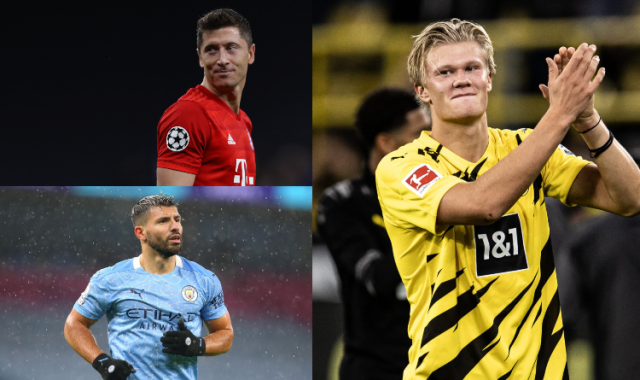