FIFA World Cup 2022 in Qatar is right behind the corner: bringing you up to speed

Fans all over the world are literally counting seconds before the kick-off of Mundial – the main football tournament that offers the best national teams from every continent a chance to prove  that they are worthy to be crowned world champions. Such a challenge happens only once in every four years, so be sure – the highest degree of entertainment and tension is granted. Everyone wants just the same thing , to lift the much-coveted trophy in the very end. This means that absolutely every player will give as much as they can, 200% of effort, to help their compatriots in achieving something that many do not even dream of in their childhood – to win the World Cup.

So, are you ready for such an event? Parimatchnews is pleased to provide you with the up-to-date, comprehensive guide, that is sure to set you up ahead of the Mundial.

This time, all the routes are destined to meet in Qatar, the country that was chosen for this venue 12 years ago. And what distinguishes this 22nd World Cup from the previous ones is mainly two things.

Should we anticipate some next-level showdown this time? Probably, yes, as Qatar is taking preparations for the Mundial to the absolute next level by expending a record 220 million dollars.

Just take a look at these figures, it seems that we are in for some unprecedented show this winter.

Comparison of the sums spent to prepare for the FIFA World Cup:

The championship will be held in five cities: Doha, Al Rayyan, Lusail, Al Khor and Al Wakra. It will last for four weeks, from November 21 to December 18. During that time there will be 64 matches between 32 national teams.

The French national team came to Qatar in status of the reigning champions, will they be able to vindicate the champion’s title?

The question will remain open at least before the exodus of the group stage. Many things have changed since then, especially the form of the teams. And this is what makes such tournaments really intriguing  – literally every team has a chance to go all the way to the grand final. 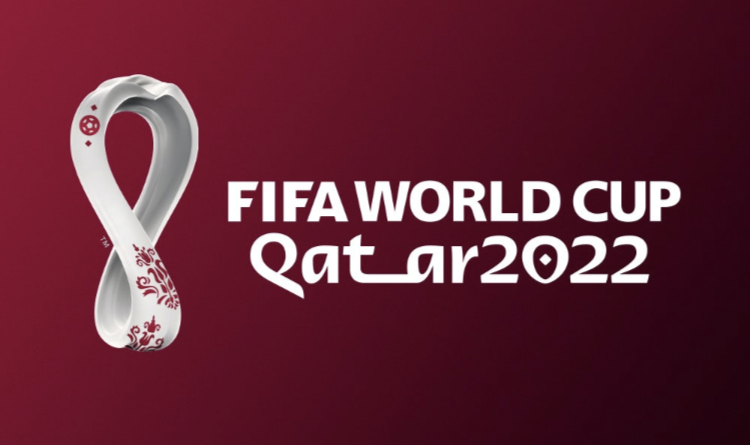 The World Cup logo is shaped like the number “8”. It has a few meanings: 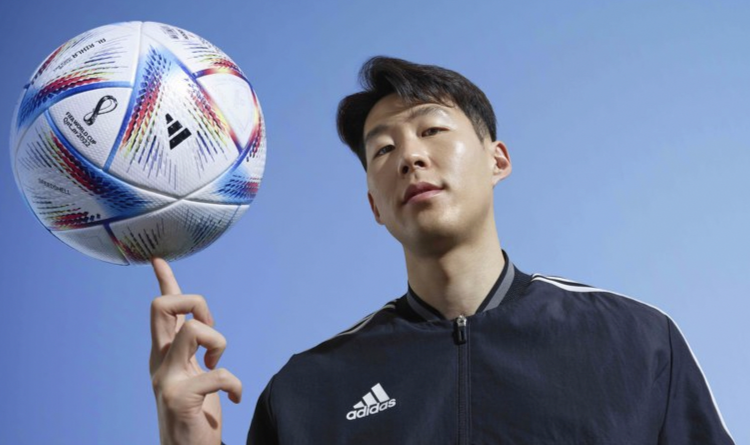 The ball has its name – Al Rihla, which means “journey” in Arabic. When creating the style of the ball, the designers were inspired by the architectural structures of Qatar and also used the colors of the country’s national flag.

The grand opening сeremony is scheduled on November 20, it will be held before the first match between Qatar and Ecuador (both from Group A) at the Al Bayt Stadium.

Good news for K-pop fans. It has been confirmed that a member of the Korean band BTS – Jungkook – will perform at the opening ceremony of the championship

Such music stars as Diplo and Calvin Harris are also expected to perform during the fan festival.

Don`t miss out 👉: Injured XI of FIFA World Cup 2022: Players who will miss out on the Qatar showpiece

The stadiums chosen to host the championship are noteworthy, every single one can be called a masterpiece for sure.

Doha, the capital city of Qatar, which has a populations of around 3 million inhabitants, will host 15 matches: 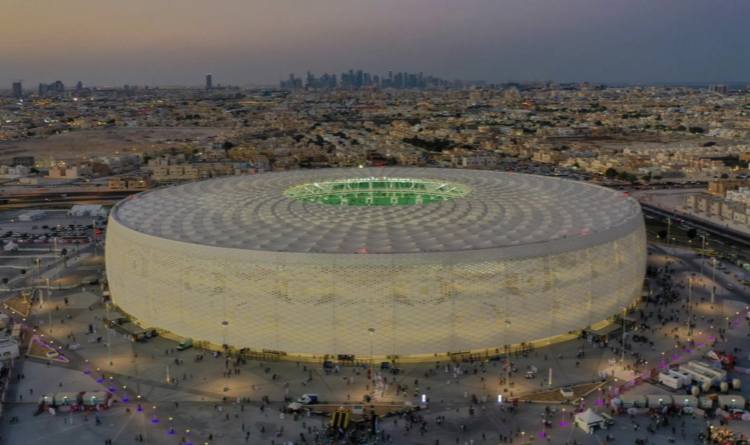 Al Thumama will host 8 matches, the capacity is 40 000 spectators. 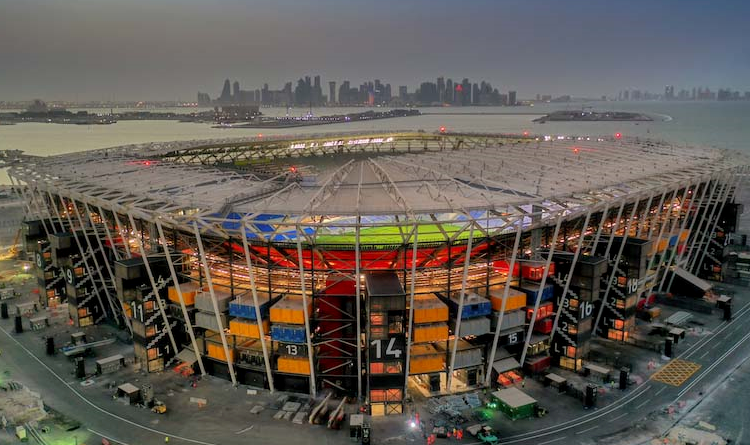 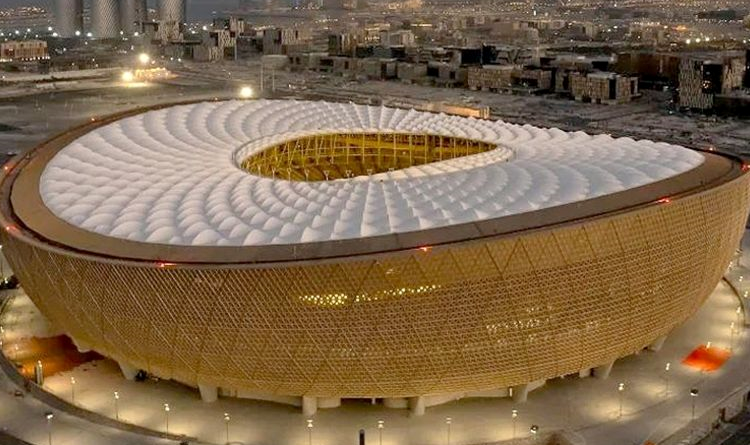 Lusail Stadium, the biggest one in Qatar, will host 10 matches (including the semi-finals and finals) welcoming a maximum of 80 000 fans. 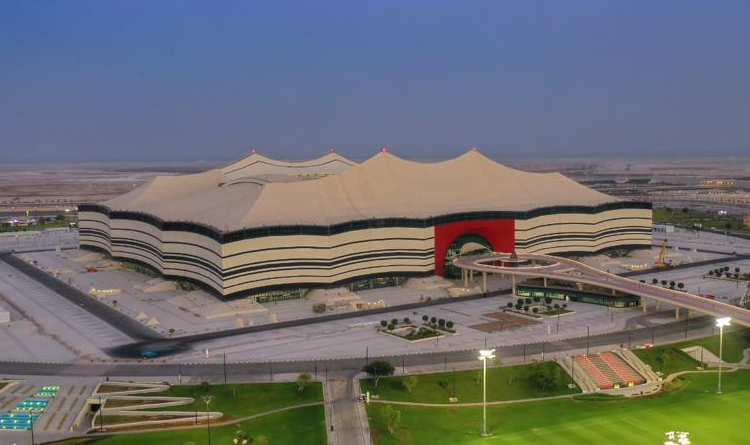 Al Bayt Stadium, which is probably can be called the most authentic one, will host 9 matches (including the opening ceremony and the semifinal), capacity – 60 000 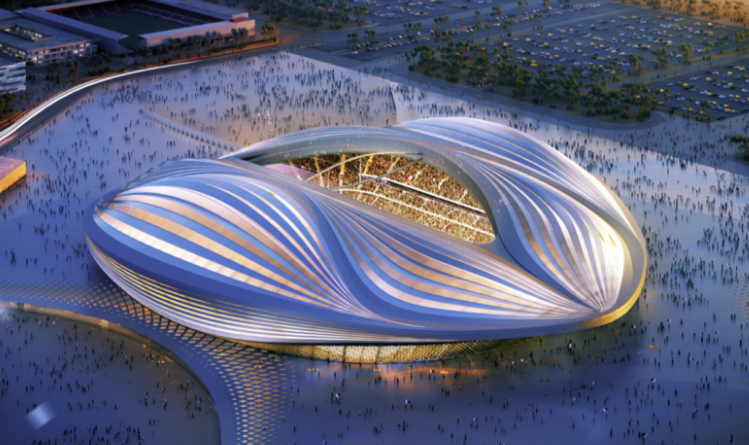 Al Janoub Stadium will host 7 matches, having a seating capacity of 40 000 fans. 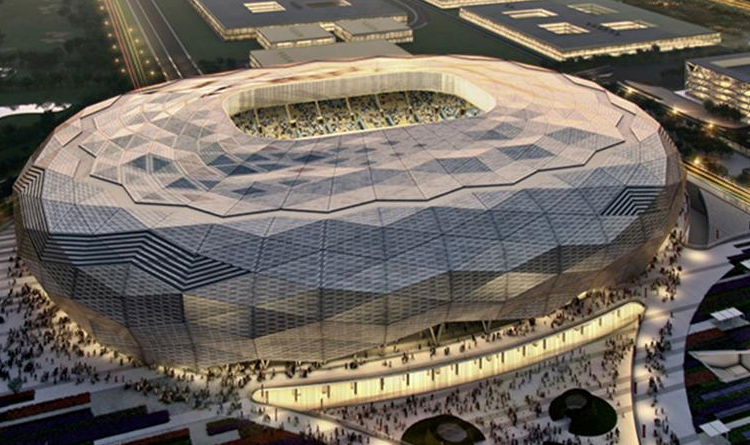 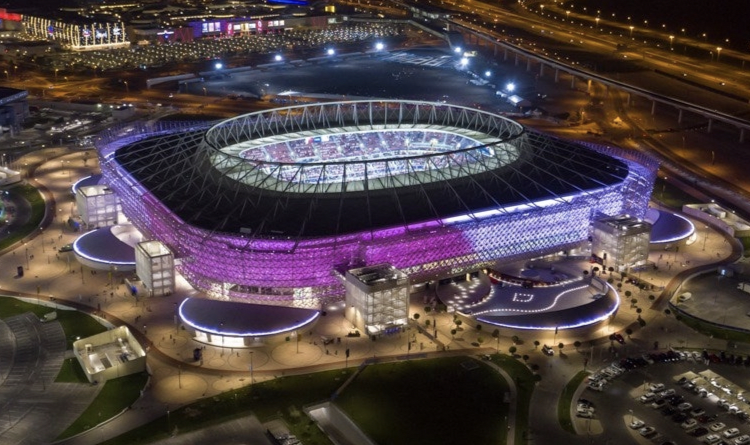 Ahmed bin Ali Stadium will host 7 matches, with a capacity of 45 000 spectators. 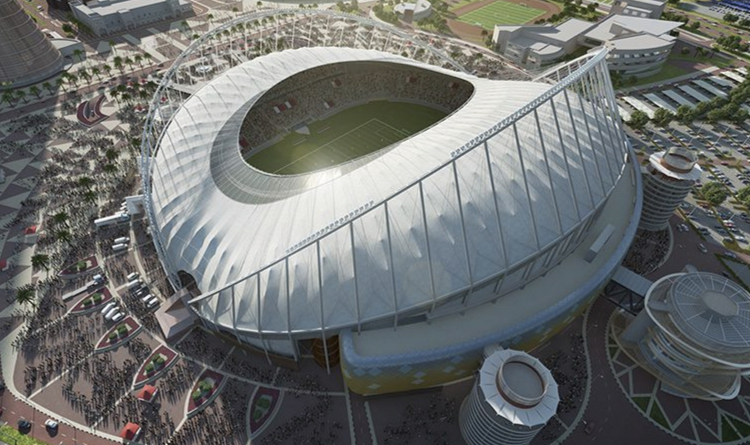 Khalifa International stadium will see 8 matches (including the match for the third place), with a capacity of 45 000 spectators.

The tournament dates are as follows: