Ex-Atletico Diego Costa could join Benfica as a free agent 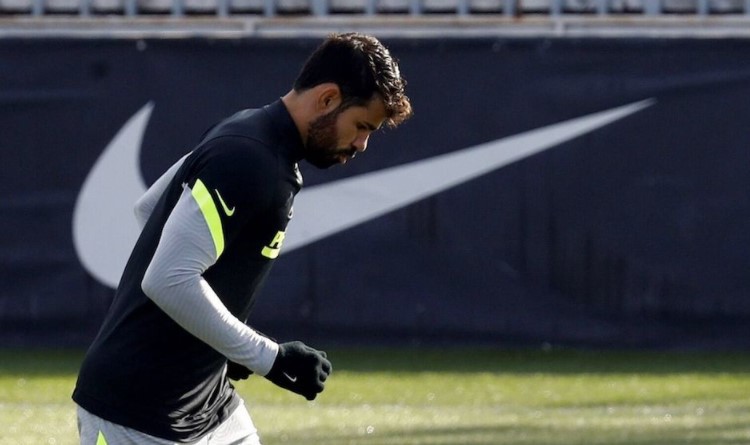 Former Atletico Madrid and Chelsea striker Diego Costa has been offered a €3 million-per-year contract at Benfica, sources confirmed that the striker has a principal agreement on the table with the Portuguese club.

It will be his last chance to come back and prove himself in a major team from the capital of Portugal, which is currently third, three points behind Porto, and far behind the leader, Sporting.

It is also known that the player had some signs of interest from the English Premier League teams: Manchester City, Tottenham and West Ham.

However, a final deal never materialised and most of the clubs that have been linked with Costa’s services since then have come from South America.

Sao Paulo and Palmeiras, which is the club he supports, have been among those credited with an interest in the Brazil-born Spain international, but he wants to play at the highest level in Europe.

It seems like Jorge Mendes, his agent, did a great job: Benfica is willing to pay the striker around €3 million as a signing bonus, which, given the club’s rich history and focus on trophies, attracts the 32-year-old player.

Costa terminated his contract with Atletico in December by agreement of the parties to find a new team.

Don`t miss out 💥: Atlético Madrid and Diego Costa terminated the contract. What options does the aged striker have?