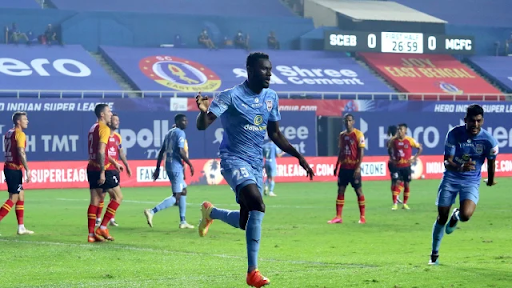 Mumbai City is ahead of East Bengal in every aspect

Opposite poles will collide at the Tilak Maidan Stadium on Friday when East Bengal will lock horns with Mumbai City in ‘Match 52’ of the 2021-22 season of the Indian Super League.

Defending champions Mumbai City have done a commendable job so far in their title defense. Under the tutelage of new manager Des Buckingham, the Islanders have secured 16 points from nine matches and are currently placed in the second position in the league standings, behind Hyderabad only on the basis of goal difference.

On the other hand, East Bengal is at the very opposite end of the spectrum. The Red and Golds have failed to win any one of their first nine fixtures and are occupying last place currently, with only five points in their account.

Given that they brought in multiple new faces to the club and also a new head coach, many expected Mumbai City to have a slow start, but they began their campaign by dismantling Goa in their season opener. Though Hyderabad handed them a 3-1 defeat in their second match, the Islanders bounced back with four consecutive victories.

They scored 13 goals in those four matches against ATK Mohun Bagan, Bengaluru, Jamshedpur, and Chennaiyin, whilst conceding only four. Having said that, Buckingham’s men are currently going through a rough patch as they have picked up only a solitary point from their last three encounters. They drew the game against NorthEast United 3-3, while Kerala Blasters and Odisha handed them comprehensive defeats.

East Bengal has solely dealt in two outcomes so far this season – draw and loss. They started with a 1-1 stalemate against Jamshedpur, lost their next two fixtures against ATK Mohun Bagan and Odisha, and then fought back again for a hard-earned draw against Chennaiyin.

That game was followed by a 4-3 drubbing at the hands of Goa, but at least according to the standard they have set for themselves, East Bengal has done well to pick up three points from their last four matches. They secured 1-1 stalemates against Kerala Blasters, Hyderabad, and Bengaluru, whilst suffering a 2-0 loss against NorthEast United.

Mumbai City holds the upper hand against East Bengal in terms of head-to-head records, as they have emerged victorious in both occasions where these two teams have crossed paths previously. The first meeting ended 3-0 in their favor courtesy of an Adam Le Fondre brace and a Hernan Santana strike. The second match provided a better contest for the neutrals as the Islanders walked away with a slender 1-0 win with Mourtada Fall scoring the decisive goal. 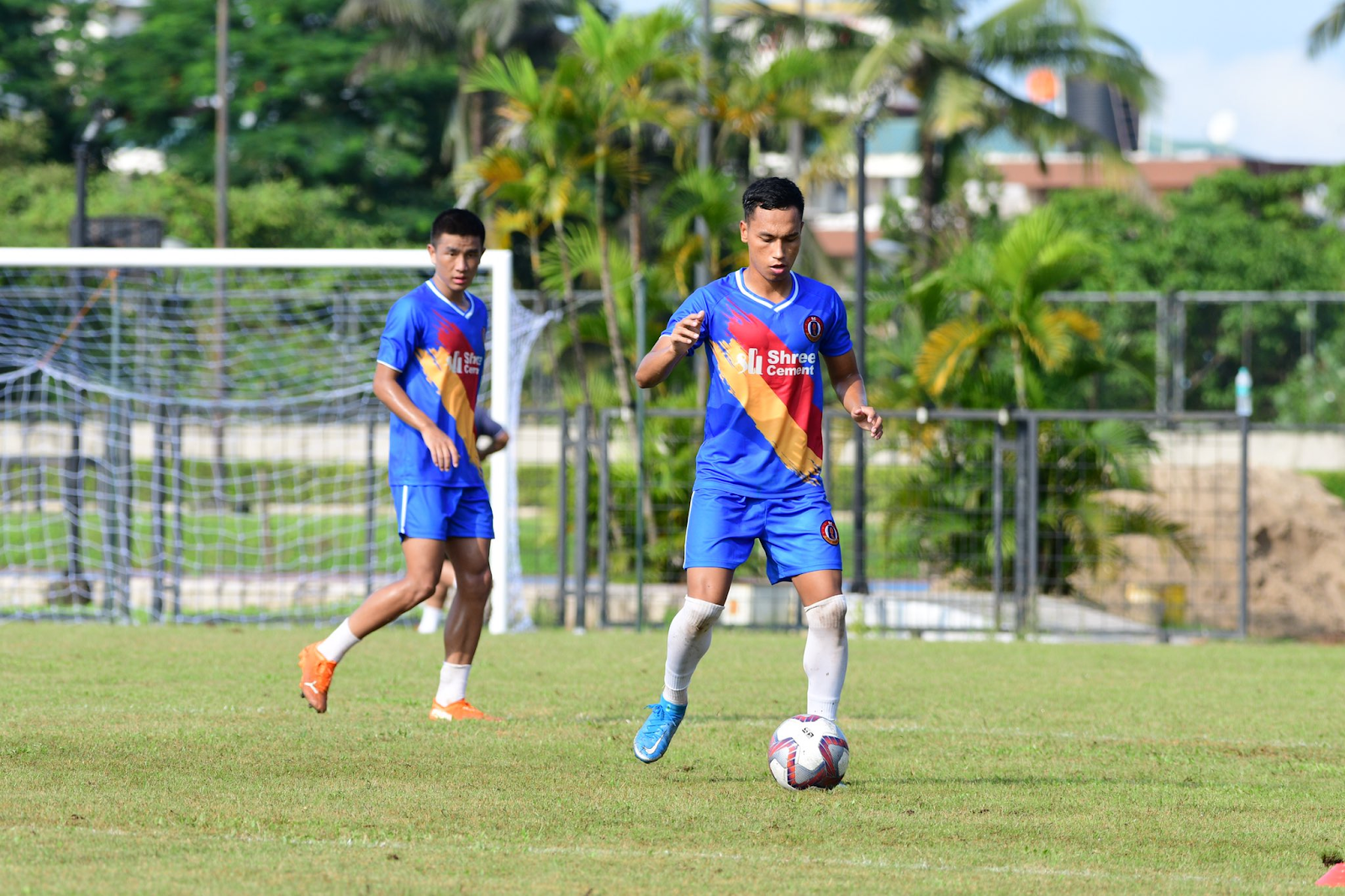 Amarjit Singh Kiyam could be handed a start by Renedy Singh

Buckingham is not known for making knee-jerk alterations to his preferred starting XI but he could be tempted to change his goalkeeper for this match after Mohammad Nawaz conceded four goals against the Juggernauts, one of which should have easily been saved.

The former New Zealand U-23 manager can deploy Phurba Lachenpa in goal, while in the midfield, Vikram Pratap Singh could replace Raynier Fernandes, who got only 41 touches of the ball against Odisha.

Renedy Singh made four changes to the East Bengal starting XI in what was his first game in charge as the interim head coach and almost all of those alterations paid dividends, barring one. Naorem Mahesh was ineffective at the right flank against the Blues and he might have to make way for Amarjit Singh Kiyam.

Besides that, the former NEROCA manager could also make a tweak in the middle of the park. Sourav Das failed to have any influence on the game up in the last match against the likes of Bruno Ramires and Suresh Singh apart from scoring an own goal and could be replaced by Slovenian midfielder Amir Dervisevic.

Be it current league standings or past head-to-head records, Mumbai City is ahead of East Bengal in every aspect. Hence, we have predicted a 3-1 scoreline in favor of the Islanders.