Downfall of the almighty Goa side  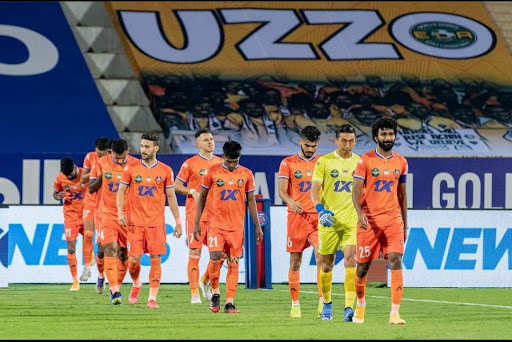 After qualifying for the semifinals from four straight seasons, a sudden unexpected downfall of the Goa side has occurred. The first-ever league shield winners are yet to win the Indian Super League trophy despite coming so close to the glory multiple times.

During the gaffer Juan Ferrando’s short tenure, Goa had a decent 2020-21 ISL season, a historic AFC Champions League campaign and also went on to clinch their maiden Durand Cup title. But the 41-year-old relinquished his stay at Goa midway as the release clause was activated by ATK Mohun Bagan and has thrived Mariners to the semi-final round.

Goa registered four wins and seven draws from 20 games but nine losing fixtures squashed their ultimate aim of maiden ISL triumph. The Gaurs finished the 2021-22 ISL journey in the ninth position, behind Chennaiyin who was ahead of them by just a single point. The Gaurs managed to attain 19 points from the league stage which is the second-lowest tally in the history of the club.

Airam Cabrera was brought to fill the void left by Igor Angulo but the Spanish striker failed to live up to the hype. Alberto Noguera who is known for his offensive supremacy in the midfield was seen in defensive duties this season and the 32-year-old has donned the new role perfectly. Captain Edu Bedia has once again delivered a successful individual campaign as the maestro’s tally of 1254 passes topped the league charts. 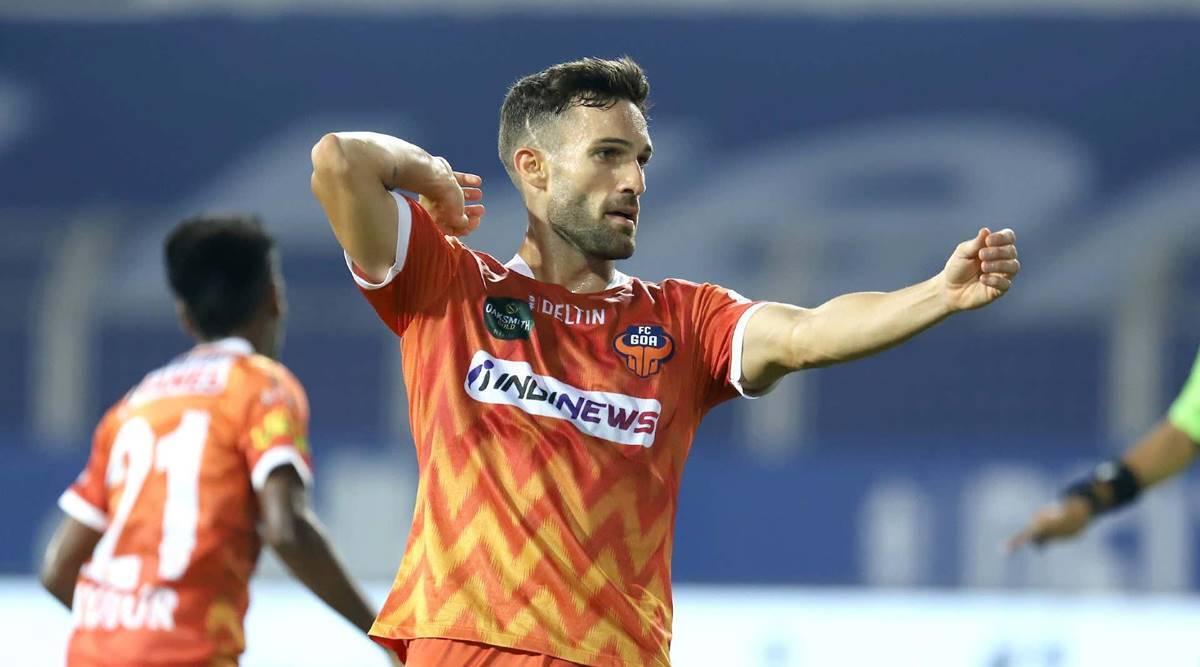 After a successful previous campaign, Jorge Ortiz was deployed to the target-man position after the departure of Angulo from the camp. The Goan hawkeye bagged eight goals and five assists in 15 appearances of Season 8 having a goal contribution of 0.87 per match. He will be dearly missed by Goan fans at the Fatorda as the Spaniard has already departed for China to join the former Gaurs manager Sergio Lobera at Sichuan Jiuniu.

Goa provides the best platform for Goan talents to utilize their potential to the elite level while representing their home club. The 23-year-old Panaji boy Devendra Murgaokar enjoyed his breakthrough this season, having joined the club back in 2020. He has shown a glimpse of his potential and will be seen in a key role in the upcoming time. 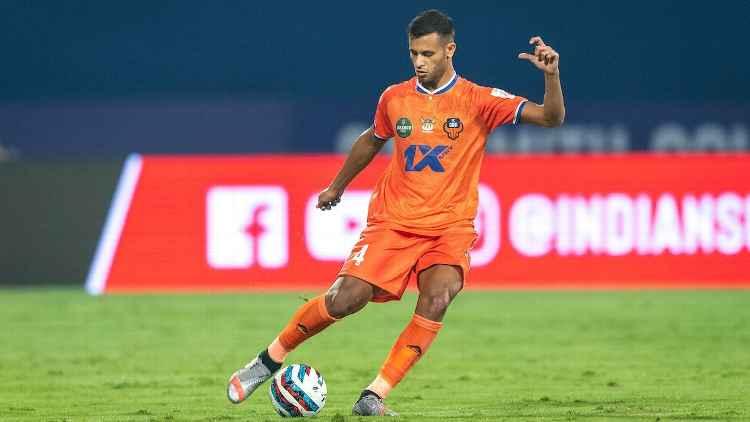 Anwar Ali, a 21-year-old rocky defender was loaned to Goa by Delhi FC for the period of 18 months on New Year’s Day of 2022. The Minerva Academy product made his much-awaited ISL debut and impressed everyone in his maiden season.

The Punjabi stalwart was the sole goalscorer of India’s historic victory over Argentina U-20 at the COTIF tournament in 2018.  He has the potential to be a regular starter in the Goan defensive line and is expected to receive a huge permanent contract after the expiration of the ongoing loan period.

Goa picked themselves up after having a dreadful start of three straight losses and remained unbeaten in the next four fixtures. Things were getting back on track but then a nightmare for Goan fans occurred as Ferrando left the club to join ATK Mohun Bagan.

The club received a huge release clause amount from Mariners but the Goa management decided to not spend it in the current season and save it for the build-up of the next one.

The managerial charges were handed over to the technical director Derrick Pereira who somehow saved the Gaurs from a bottom finish.

Pereira did not make any changes in the playstyle as they kept their faith in attacking football which was pioneered by the previous coaches.

Goa thoroughly dominated the passing charts with a total of 9586 passes this season and also three Gaurs were featured in the Top 7 individual tally of the same aspect.

Goa’s goal conversion rate was poorest among all as the side could score only 25 in the campaign despite having a whopping number of 293 attempts on the goal. The forwards drastically failed to utilise the astonishing number of chances created by the marvellous midfield. Hence it will be a paramount task for the management to retain the core midfield and accommodate it with fresh recruits in attacking positions alongside Ortiz.

It is going to be a bumper season break for Goa fans as the key positions are going to refill and it may make or break their fate. The club is on the verge of a new era and they will have to take a stand on either continuing with the same system or opting for a fresh approach.