Diallo officially in, veterans and academy product will leave 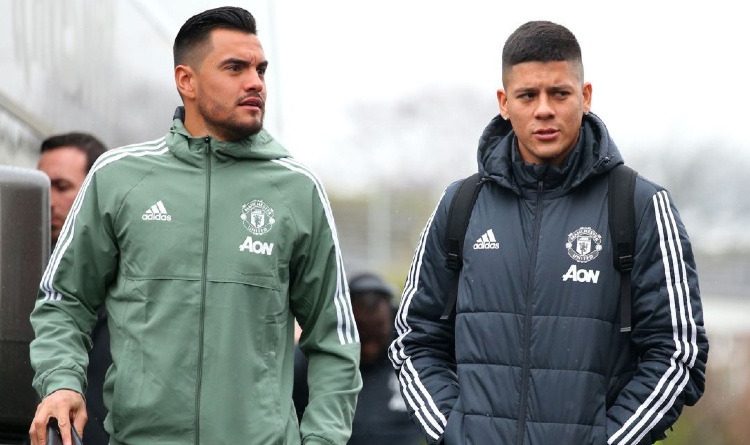 A couple of weeks before the transfer period, Red Devils have already started to revamp the squad. The latest addition to the side is Ivorian wing-man Amad Diallo from Italian side Atalanta. He made a professional debut in October 2019 after spending four seasons in youth teams.

In his first-ever interview as a United player, Diallo revealed the talks had started about half a year ago:

“After waiting since the summer, it is finally a dream come true to complete my move to Manchester United. I am hugely ambitious and there is so much that I want to achieve in the game; when I spoke to the manager I knew that I had joined the perfect club”.

United have signed the 18-year-old for £19m. An Ivorian player has been assigned United’s no.19 shirt previously worn by Nicky Butt, Dwight York, Edwin van der Sar and Marcus Rashford.

There are also players the club decided not to rely on anymore. In particular, head coach Ole Gunnar Solskjaer cleared things up regarding defender Marcos Rojo and goalkeeper Sergio Romero:

“Both of them have contracts until the summer and they’re not gonna be extended, we’re looking for them to find clubs.”

According to the journalist Fabrizio Romano, United’s academy product Timothy Fosu-Mensah has reached an agreement with Bayer Leverkusen. The 23-year-old who has made only one appearance during this season is expected to sign a deal with the Bundesliga club in the nearest future.