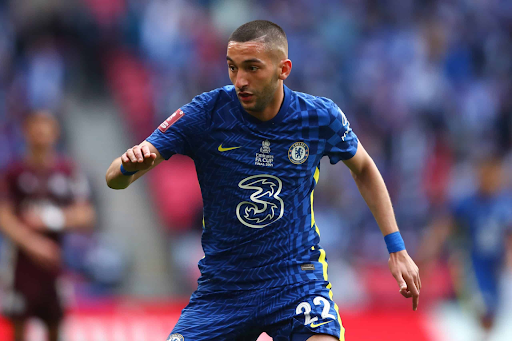 Hakim Ziyech scored another beauty as Chelsea progressed to the Semis

The FA Cup 2021-22 reached its business end as teams battled out for those four precious semi-finals spots. Among the four Premier League clubs, Middlesbrough and Nottingham Forest were out to create another huge upset. In the end, it was the big boys that got the job done as all four of Chelsea, Crystal Palace, Manchester City and Liverpool progressed.

Amidst all the chaos about the attendance and the ownership crisis, Chelsea had the opportunity to put things right on the field. The Blues travelled to Middlesbrough who qualified for this after beating Tottenham Hotspur and Manchester United in previous rounds. Chris Wilder’s team had the added advantage of there being minimal support for the visitors.

Thomas Tuchel’s men were at it from the get-go as Hakim Ziyech linked up with Mason Mount who teed up Romelu Lukaku for their first goal. Fifteen minutes later Ziyech produced an absolute peach of a curler to put the Blues ahead two goals to none.

Boro came out fighting in the second half. However, with Thiago Silva’s leadership skills and calmness at the back, Chelsea saw it out comfortably till the end.

After their 97th minute winner against Newcastle United, spirits were high in the Everton camp but they travelled to an informed Crystal Palace side which frustrated Man City to a 0-0 draw.

The defensive fragilities of Frank Lampard’s side were soon found out as Mark Guehi, whose week could not get any better, opened the scoring. What followed was a complete humiliation as the home side sneaked 3 more goals in as the game ended 4-0.

The new Everton manager Frank Lampard blasted his players and questioned their mentality in a fiery post-match interview. 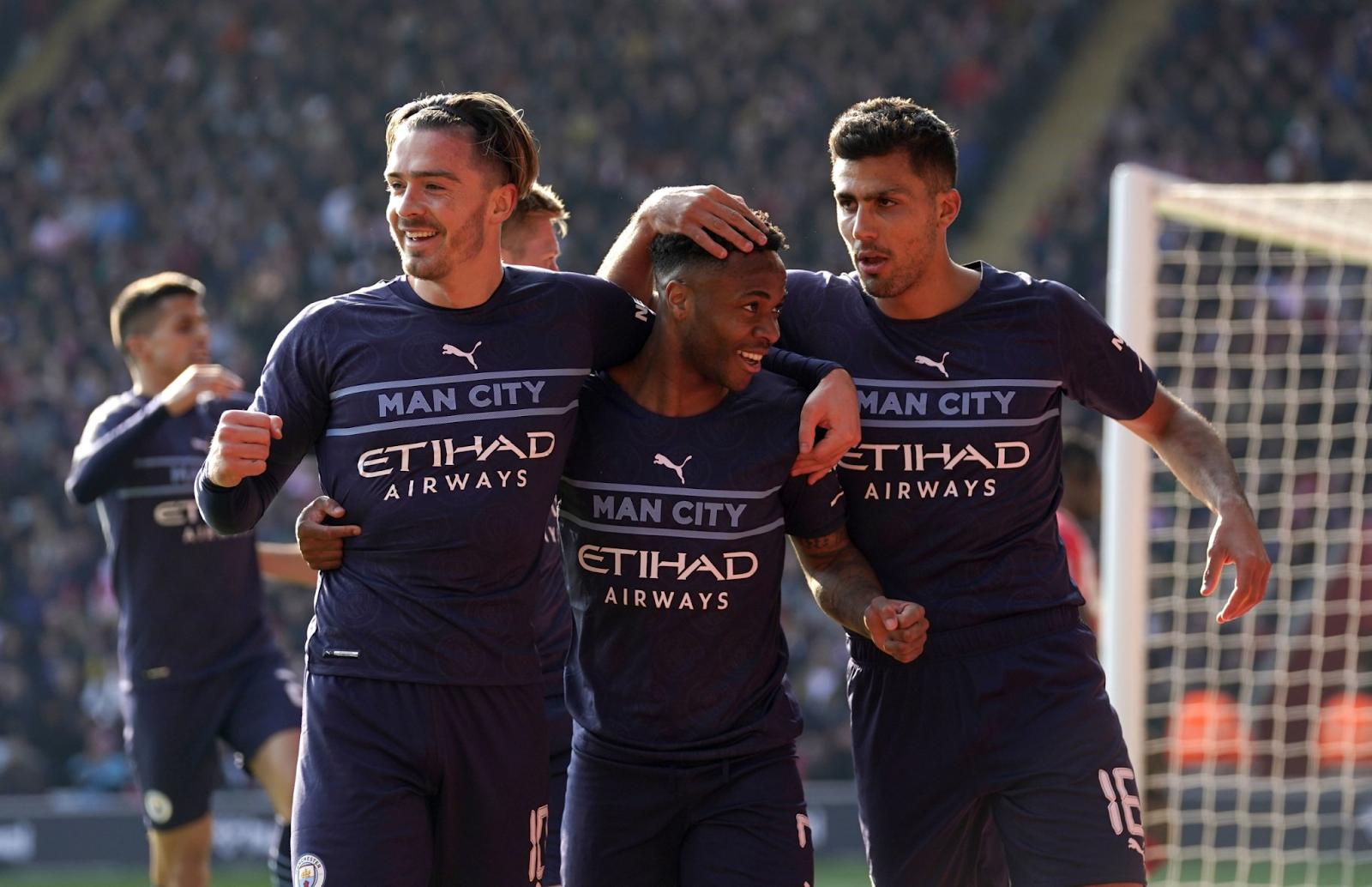 The Premier League champions squared off against a Southampton side coming off three consecutive losses in a row in the league. For all that, Saints always had a knack to create an upset against Pep Guardiola’s side. City broke the deadlock in the 12th minute through Raheem Sterling.

However, the home side rallied on and finally found the equaliser at the stroke of half-time as the ball bounced off Aymeric Laporte into his own goal. The visitors stepped up their level in the second half and goals from Kevin De Bruyne, Phil Foden, and Riyad Mahrez sealed a semi-final berth for City.

Liverpool played their first-ever FA Cup quarter-final under Jurgen Klopp. The Kop travelled to the City ground to face Nottingham Forest. Steve Cooper’s team was in form and have attracted the eyes of the media for their very modern style of play.

The home side tried to play their way building out from the back. However, I could not produce anything meaningful in front of the goal. Liverpool on the other hand did rest Salah and Mane but still created a handful.

In the second half, just a minute after Philip Zinckernagel missed an absolute sitter, Diogo Jota scored a controversial goal on the other side and Liverpool edged it 0-1.