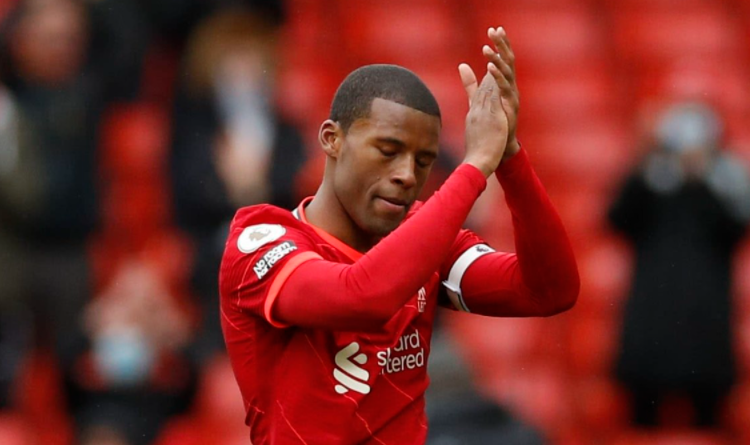 The transfer window is officially open and PSG are not hesitating to make important transfers before Euro 2020. The French side have signed Netherlands international midfielder offering a contract until June 2024 with a salary expected to be around €9.5m per season.

Barcelona were reportedly close to securing the Dutchman’s transfer. However, the deal failed as PSG allegedly outbid the Spanish side offering more favorable terms of the contract.

The Dutchman spoke out after signing the contract:

And this is how the former Liverpool player intrigued fans in the recent interview to the Netherlands newspaper when all the rumours appeared:

Gini during the training session before Euro 2020: