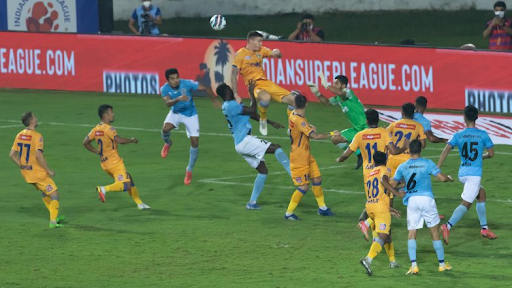 Both teams are in dire need of a turnaround

Chennaiyin and Mumbai City, two teams have whose campaigns have been derailed after a really promising start, will clash in ‘Match 83’ of the 2021-22 Indian Super League season at the Fatorda Stadium on Sunday.

Chennaiyin had a bright start to their season and were once sitting comfortably in the top four, but things have gone downhill for them in the last few weeks. The Marina Machans are currently struggling at the seventh position in the league standings, with 19 points from 14 matches.

Mumbai City has had an exactly similar journey so far, as they have surprisingly lost the plot after a fantastic beginning. Having accumulated 19 points from 13 matches, the Islanders are occupying the sixth place.

Confidence will be lacking in both camps, given how they have performed in their recent run of fixtures. The Islanders are one of the three teams to have not won any of their last five matches. In their last three fixtures, Des Buckingham’s men have gathered only a couple of points.

They are coming into this back on the back of consecutive 1-1 draws against ATK Mohun Bagan and NorthEast United. Before facing the Islanders, the reigning champions were handed a 3-0 drubbing by Bengaluru.

Chennaiyin is not in a much superior condition either, as they have won only one of their last five matches. In their previous three fixtures, Bozidar Bandovic’s men accumulated four points.

The Marina Machans will be bitterly disappointed with the 2-2 draw that they played out against East Bengal in their last outing since they were leading the match till the 90th minute. Before taking on the Red and Golds, the two-time champions lost 3-0 against Bengaluru but also got a 2-1 triumph against NorthEast United.

There is nothing to separate these two sides based on head-to-head records, as in the fifteen meetings between them, both Chennaiyin and Mumbai City have emerged victorious on six occasions with three matches ending in stalemates.

It seemed as if the first meeting of this season will end in another stalemate as well with both teams squandering opportunities aplenty, but an 86th-minute goal from Rahul Bheke sealed all three points for the Islanders. 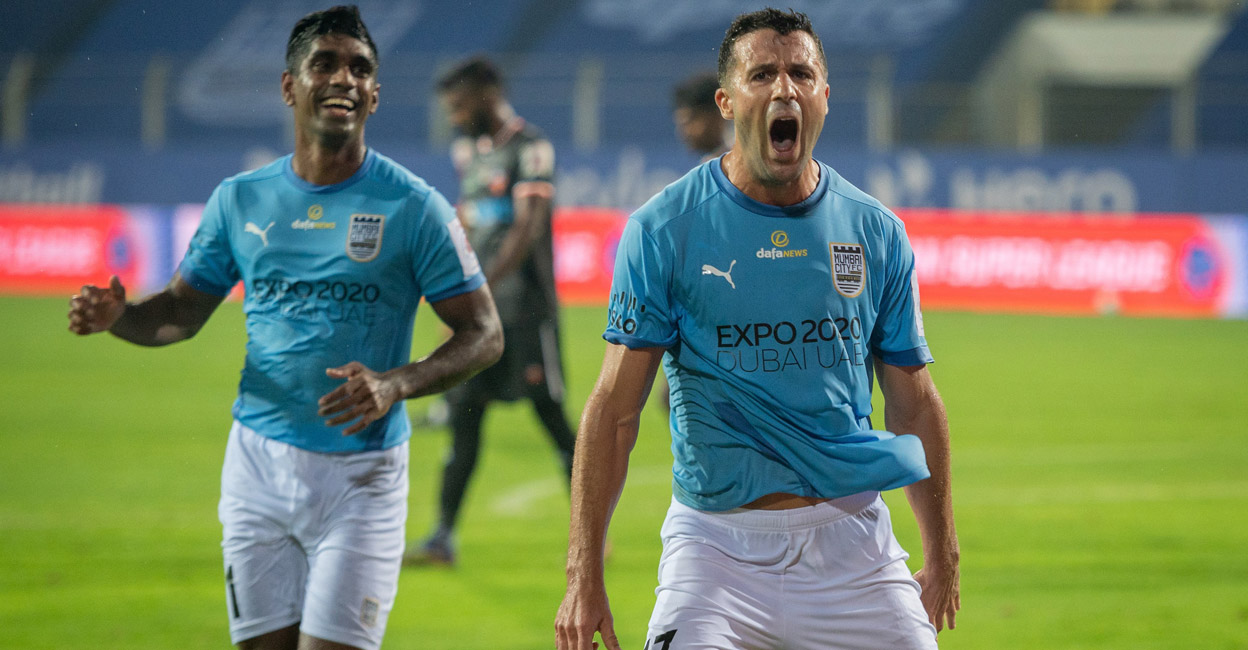 We can expect Bandovic to make three tweaks to his starting XI after a rather frustrating draw against East Bengal. Mohd Sajid Dhot looked shaky at the back and could make way for Reagan Singh.

Besides that, young striker Rahim Ali will be back after serving his one-game suspension. He could replace another youngster in Suhail Pasha, while to give him company, Mirlan Murzaev is expected to get the nod ahead of Nerijus Valskis.

Buckingham is also likely to make three changes to the team that drew against ATK Mohun Bagan. Amey Ranawade, who was suspended for the last match, can make a comeback and slot in at right-back. Mehtab Singh could make way for him, with Bheke switching to his role in the heart of the defense.

Diego Mauricio’s Mumbai City debut was uneventful as the Brazilian striker did not look in a good rhythm. He is expected to be replaced by Igor Angulo, while new signing Lallianzuala Chhangte can take up Vikram Prapat Singh’s place. Despite being a left-winger, the Mizoram lad can also play on the right flank.

The two teams are evenly matched in both head-to-head statistics and current form. Accordingly, we have predicted a 2-2 stalemate for this match.