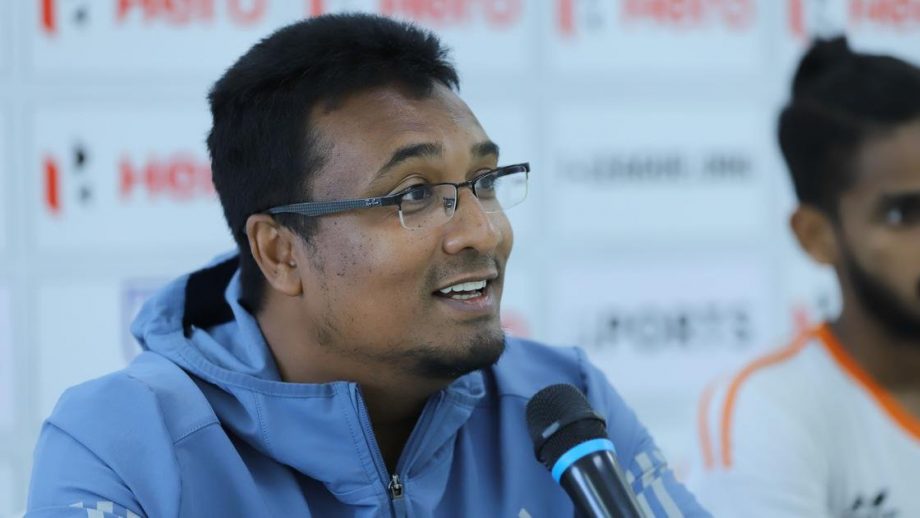 I-League club Chennai City FC has mutually parted ways with head coach Akbar Nawas and the club has thanked Nawas for his exemplary contribution to the club.

Nawas has been instrumental in the club’s success over the past couple of seasons. The Singaporean manager took charge of Chennai City FC in March 2018 when the club was languishing in 8th place under the guidance of V Soundararajan.

In his first full season as the head coach of the Lions, Nawas led the club to I-League success fighting off competition from the likes of East Bengal, Real Kashmir, Churchill Brothers, and Mohun Bagan.

Under Nawas, the club also made it to the semi-final of the 2019 Super Cup with eventual winners FC Goa trumping them 3-0 on the way to lifting the prestigious trophy.

While leaving the club, Nawas said:

“My time with Chennai City Football Club has been a satisfying one professionally and personally. Together, we achieved great things. Won the I-League, qualified for the AFC Cup, and produced players of the highest quality. Unfortunately, all good things come to an end.”

Who could replace Akbar Nawas at Chennai City FC?

The exit of Akbar Nawas comes at an unusual time with the 2020-21 season of the I-League less than two months away. While most of the I-League clubs are busy preparing for the new season and making their transfer strategies, the Lions are now on the lookout for a new manager.

The experienced tactician Sankarlal Chakraborty would be in charge of the I-League second division club Bhawanipore FC but a manager like him doesn’t really deserve to be managing a club in the third tier of Indian football. With their financial might, Chennai City FC could easily step in and price away from the former Mohun Bagan manager away from Bhawanipore FC.

Although, if the club is on the lookout for a foreign manager with the experience of managing in India, the former Kerala Blasters FC and NorthEast United FC manager Eelco Schattorie is available on the market.

Alongside Schattorie, former Indian national team manager Stephen Constantine is also available and is already in talks with an I-League club according to reliable reports.