Brentford vs Liverpool: Preview and Prediction

Liverpool will go in search of a fifth successive Premier League victory when they travel to Brentford for Monday evening’s showdown.

The Reds returned to top-flight duties with a 3-1 success away at Aston Villa on Boxing Day followed by a 2-1 over Leicester City at Anfield, while the hosts are themselves unbeaten since the resumption of club football post-break first tying with Spurs 2-2 and then defeating West Ham 2-0 while being on the road.

Brentford will be searching to extend its six-game unbeaten streak following their incredible success at the Etihad before the mid-season break and sit in the top half with the halfway point in the campaign. With manager Thomas Frank signing a new contract with the Bees until 2027, the Dane clearly believes he can take this side even further.

However, deep down he will have been disappointed with their collapse in their last home game against Spurs, which saw them squander a two-goal lead, even though he said he was impressed with the result afterwards.

Talisman Ivan Toney has not let the off-field investigations affect his performances on the pitch though, as the Brentford forward was on the scoresheet for a third consecutive match on Boxing Day. His goal versus Spurs marked a 30th goal involvement in just his first 50 Premier League appearances, and he is just one goal off his league tally from last season already. 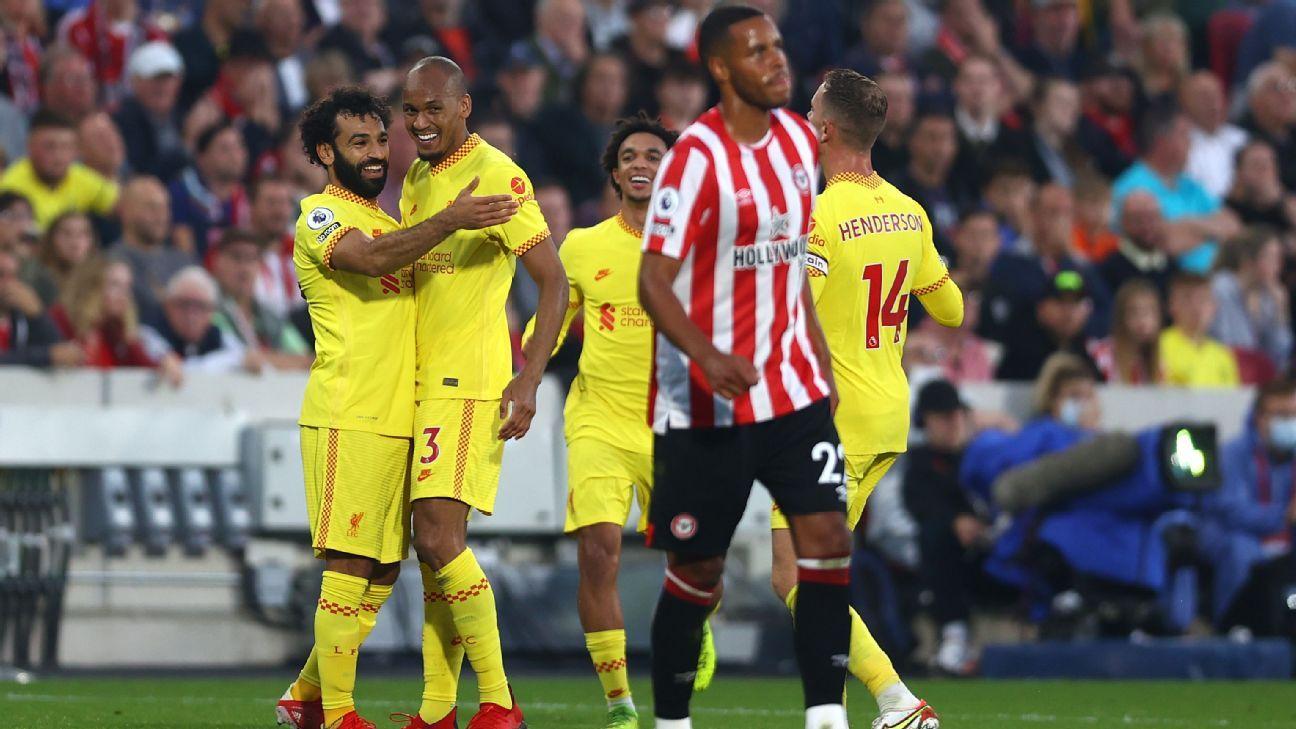 Meanwhile, Liverpool is having a  wonderful Christmas time, as the Reds returned from the World Cup break with all three points against Aston Villa and unexpectedly beat Manchester United to the signature of in-demand Netherlands attacker Cody Gakpo.

Amid the excitement of another high-profile attacking arrival in January, Liverpool did find themselves thanking their lucky stars on occasion against Aston Villa, but strikes from Mohamed Salah, Virgil van Dijk and 18-year-old Stefan Bajcetic rendered Ollie Watkins’s response inconsequential.

Coming away from the West Midlands with all three points did not impact Liverpool’s standing in the top flight, with the Reds still rooted to sixth place, but Tottenham Hotspur’s draw against Brentford means that Jurgen Klopp’s team are now just two points behind the fourth-placed Lilywhites.

This will be the third meeting between Brentford and Liverpool in the English Premier League. The first such game ended in a 3-3 draw between the two sides whilst the most recent one was won by the Reds in a dominating manner by winning 3-0.

Brentford duo Kristoffer Ajer and Aaron Hickey will both miss out, but they should both return sometime in early January. Frank Onyeka faces a late fitness test following a hamstring strain, while Shandon Baptiste is also absent with an adductor issue.

Backup goalkeeper Thomas Strakosha is not far away from returning after an ankle injury, but he may move away from the club in January having not played any league minutes since arriving from Lazio in the summer. 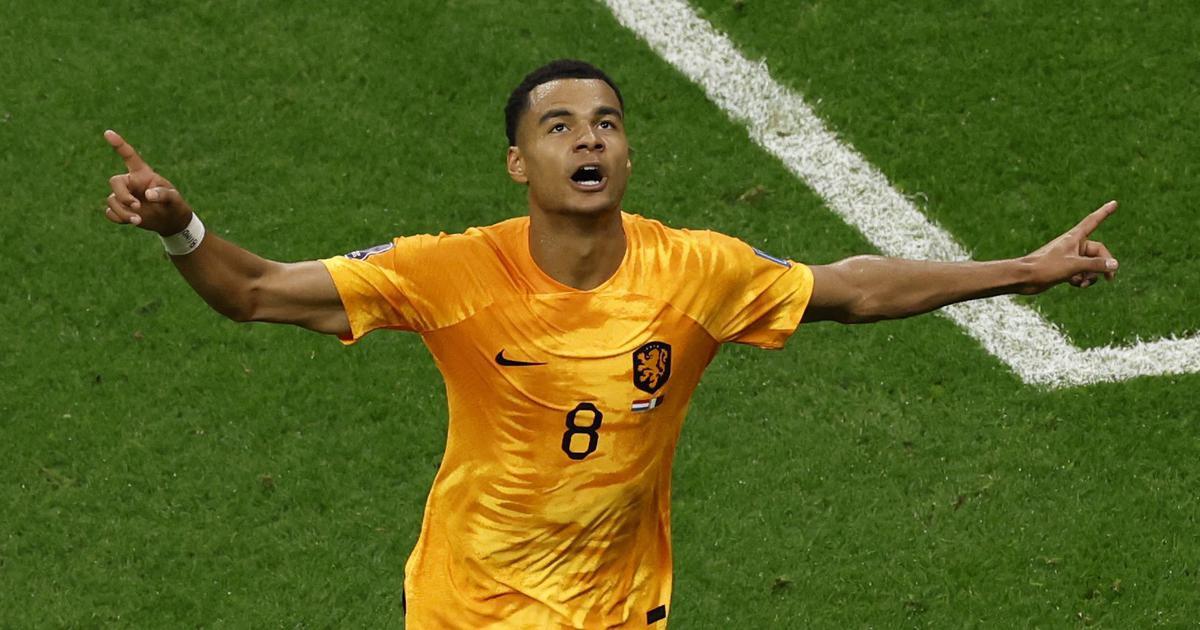 The imminent arrival of Gakpo comes at an ideal time for Liverpool, who are still without Arthur, Diogo Jota, and Luis Diaz for the long term, while Roberto Firmino is also unlikely to recover from his calf injury just yet.

James Milner (hamstring) and Curtis Jones (shin) are also aiming for comebacks in Liverpool’s meeting with Brentford on Monday, where Gakpo could supposedly be available if Liverpool can thrash out the details with PSV Eindhoven in time.

World Cup finalist Ibrahima Konate is now back in training for Liverpool and could be one of a couple of changes amid the packed festive schedule, with the fresh legs of Harvey Elliott and Fabio Carvalho potentially also being utilised in the first XI.

When taking into account Brentford’s numerous defensive injuries, not to mention how fragile their backline looked against Tottenham Hotspur, it’s hard not to see Liverpool being afforded plenty of joy in front of goal here with the offensive quality at their disposal.

The Reds on their own patch will be expected to dominate throughout this encounter and should ultimately come out on top by at least two clear goals over the course of 90 minutes.