The knights of Dortmund back in yellow colours

Bundesliga action resumes after an international break as two German giants are ready to take on each other on the 28th Match Day on Saturday. Where Borussia Dortmund will be up against an in-form RB Leipzig side in front of ‘The Yellow Wall’ at Signal Iduna Park.

Borussia Dortmund is currently standing in the second position in the German top-flight league while their DFB-Pokal campaign was ended by second division club FC St. Pauli in the Round of 16 itself. They’re trailing by six points from table-toppers Bayern Munich and a whopping nine points clear of third-placed Bayer 04 Leverkusen.

Leipzig had to roam around the mid-table during the first half of the 2021-21 season owing to a forgettable start of the campaign. A losing streak of three matches forced the club authorities to replace the American Jesse Marsch with the new gaffer. Domenico Tedesco was appointed as the head coach when they were in the 11th position and the 36-year-old took them into the ‘Top 4’ in just a span of seven fixtures. The Red Bull-owned club is also the only surviving team among the German big three in the ongoing DFB-Pokal competition.

Since the six-goal thumping victory over the rivals Borussia Mönchengladbach, Dortmund has failed to score more than one goal in a match for straight four games. The outcomes of four fixtures include two 1-0 victories and away 1-1 settlements with Augsburg and Köln. In their previous face-off, 1. FC Köln held the yellow side for a frustrating draw and also kept Erling Haaland silent throughout the game.

On the other hand, Leipzig played a goalless draw with Eintracht Frankfurt before disbanding on an international break. It was an eye-opener for the Leipzig offensive unit as they failed to find the back of the net despite putting seven shots on target. While the Red Bulls’ defensive wall did not face even a single targeted shot aimed at them from the Frankfurt attack.

Due to the late entrance of Leipzig into the Bundesliga, both teams have faced each other only 12 times in German top-flight football. Dortmund leads the head-to-head count with six wins, three victories under the crest of Leipzig while two encounters of this rivalry remained resultless. 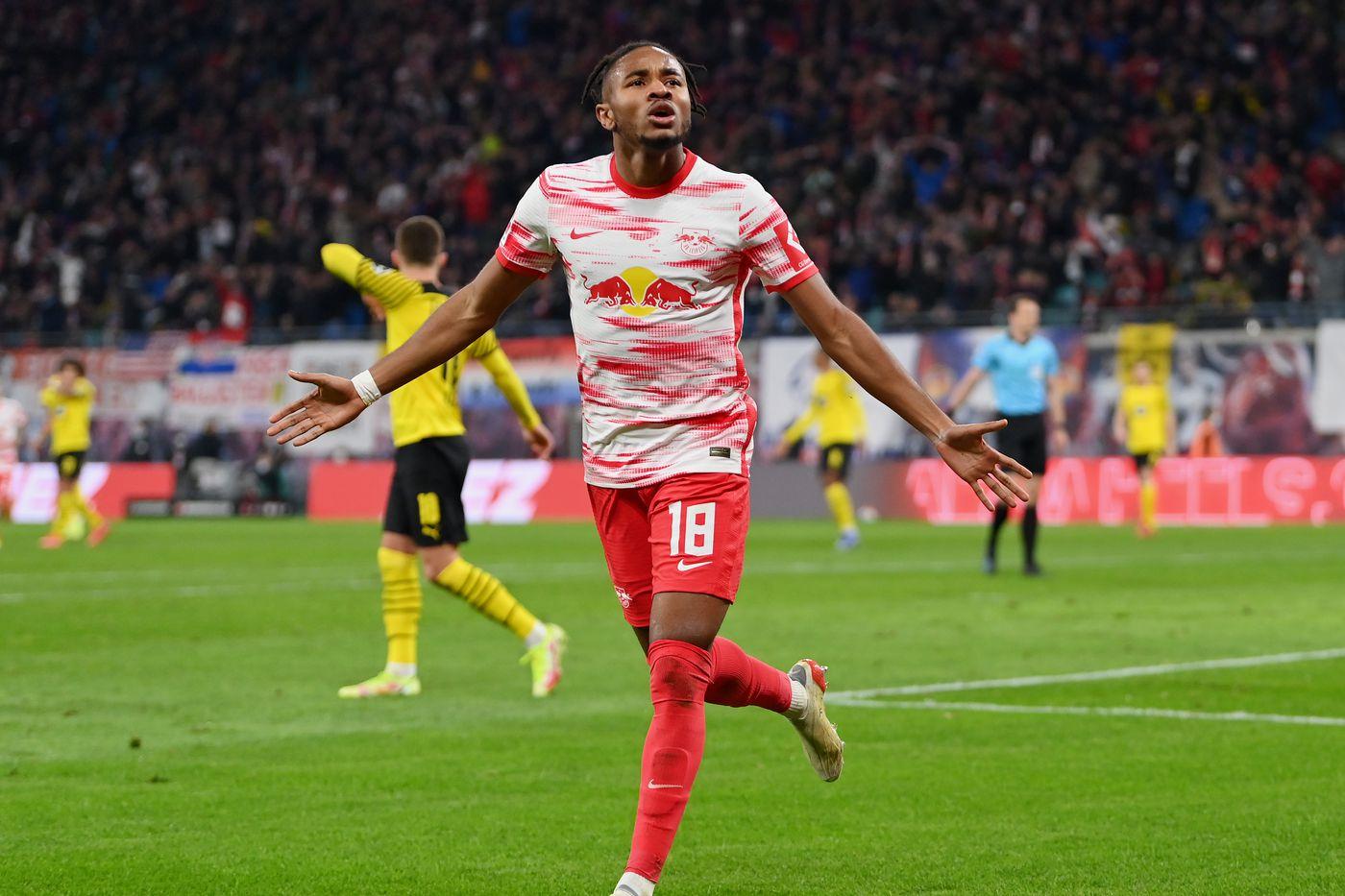 Christopher Nkunku on the trot

In their previous face-off, the white and reds edged past a Haaland-less Dortmund side on the home turf. It was Christopher Nkunku who took the advantage of Erling Haaland’s absence stole the show scoring the opening goal of the game and assisting Yussuf Poulsen for the winner. 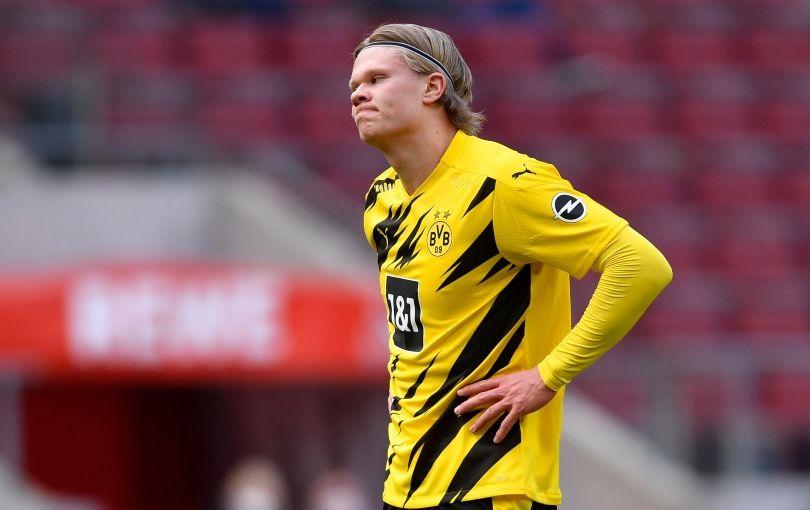 The Borussia defensive line has multiple absentees for the upcoming fixture, including the names of Mateu Morey, Nico Schulz, Felix Passlack, Thomas Meunier etc. The German gaffer Marco Rose’s worries have risen as the young striking duo of Erling Haaland and Youssoufa Moukoko are also doubtful for the Leipzig clash. Although his nature of not sticking to a particular formation or playstyle may benefit him to tackle the injury crisis.

The unavailability of Danish striker Yussuf Poulsen and Hungarian goalkeeper Péter Gulácsi lowers the team’s on paper star power. Tedesco will be continuing his beloved 3-4-1-2 formation which played a vital role in the turnaround of Leipzig’s fortunes.

Both teams feature an elite goalscorer who is bound to leave the club at the end of the season like Haaland for Dortmund and Nkunku for Leipzig. Hence both managers are trying to build a lineup that can adjust quickly even after their exit.

Borussia Dortmund’s star power is slightly heavier than their opponents which makes them favorites to prevent them from conceding the double from RB Leipzig.