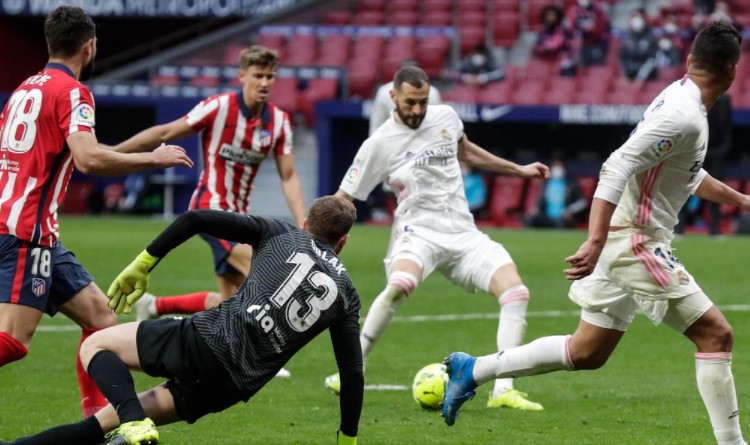 Real Madrid and Atlético de Madrid is the key rivalry for the 2020/21 Spanish Primera. On March 7, Atlético hosted Real Madrid in the 26th round of La Liga. The Madrid derby at the Wanda Metropolitano ended with a score of 1-1.

Luis Suarez netted the opener in the 15th minute, but Karim Benzema managed to equalize just two minutes before the end of regular time.

The teams had 29 shots on goal between them – the only time these sides had more shots on goal was in a friendly match in the summer of 2019, which ended with a hockey 7-3 in favor of Atletico.

The goalkeepers of both teams made many terrific saves, and only thanks to them the score remained minimal:

“It depends which way you look at it. In the negative, they equalised in the last minute, or the positive, that we played very well in general, that we absolutely controlled the first half, and dominated the second.”

“It’s a long and difficult competition. I don’t know what people expected, that we were going to win it by 20 points? We know it is going to be difficult.”

he commented on the title race.

Atletico Madrid (59 points) occupies first place in the table, while Real Madrid (54) is third. The second position is occupied by Barcelona (56). At the same time, Diego Simeone’s team has a game in hand. 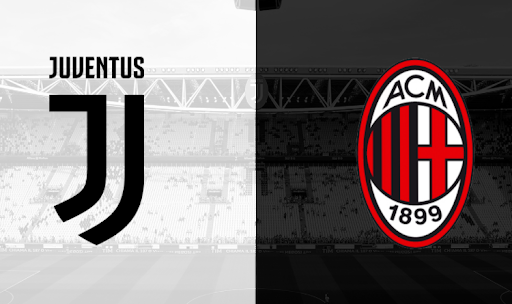