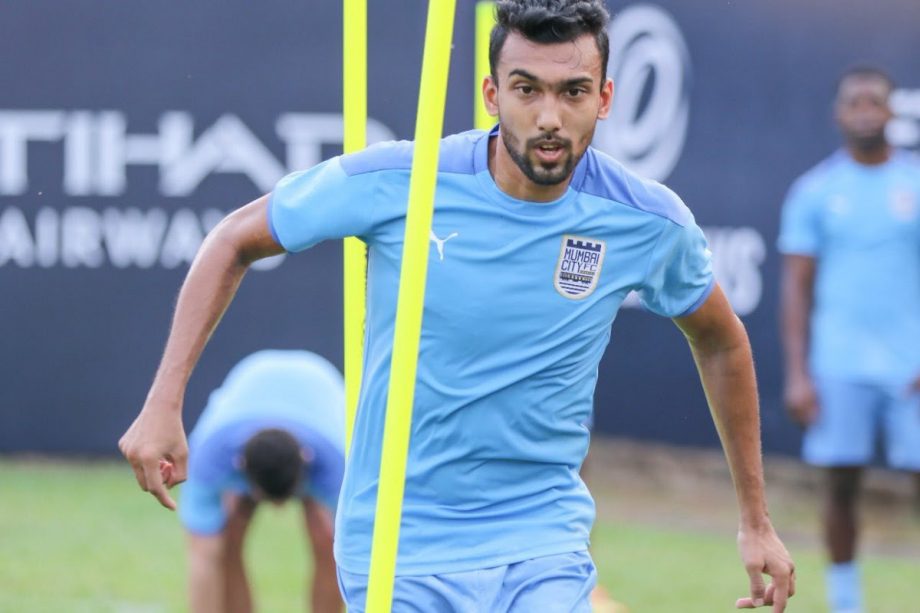 Bengaluru has signed the former Mumbai City and SC East Bengal central defender Sarthak Golui on a two-year deal until the end of the 2022-23 Indian Super League season.

After signing for the Blues, Golui said

“I am very excited to be joining Bengaluru FC. To be part of a club that has been so successful brings with it a huge responsibility, and I hope I can fulfill all the expectations the club and its fans have from me.”

The 23-year old defender further talked about how the move is a big challenge, he said,

“The move is a big challenge for me and I will be giving my all every single day. The management and the coach have shown faith in bringing me to this club and I want to repay it. This move will also give me a chance to learn from experienced players like Sunil bhai and Gurpreet bhai, and I am looking forward to meeting all my teammates soon.”

Born in the football-mad city of Kolkata, Golui was part of the esteemed AIFF Elite Academy before joining Mohun Bagan in 2015. The teenage defender made only three appearances for the Mariners before being signed by Pune City ahead of the 2017-18 ISL season.

In his debut season in the ISL, Golui scored a solitary goal, provided 3 assist, and helped his club reach the playoffs stage. In the 2018-19 season, Pune City endured a tough season but Golui shined at the back and contributed with 2 assists as well.

After Pune City was dissolved, the young defender joined Mumbai City and was a regular starter for the Islanders in the 2019-20 ISL season as they narrowly missed out on the playoffs stage. Golui endured a tough start to life under Sergio Lobera in the 2020-21 ISL season and was eventually loaned out to SC East Bengal where he scored 1 goal in 5 starts for Robbie Fowler’s team.

An established central defender at only 23 years of age, Golui can also fill in at right-back if needed and would be an asset to the Blues who are dealing with the departure of Juanan after five long years with the club.