Indian Club of the Decade on a steady rise

A transitional phase of Bengaluru continues as the Blues once again fail to mark their attendance in the semifinal round. Even a great comeback second-half performance wasn’t enough for the 2018-19 champions to go for another Indian Super League glory.

A wave of happiness thrived in West Block Blues when the name of Marco Pezzaiuoli emerged for the managerial role of their club. Pezzaiuoli sat on the Technical Director chair of top Bundesliga club Eintracht Frankfurt for three years before arriving at Bengaluru. It was a mixed first season for the 55-year-old German with the Blues but his influence on the club was bigger than the season outcome.

Their 2021-22 campaign consisted of 8 wins, 5 losses and 7 draws from 20 round-robin fixtures. The Sunil Chhetri led club put up a strong fight but fell short of semifinal qualification and finished the points-table on the sixth position with 29 points.

Once again Cleiton Silva did his part very well as the Brazilian forward now has a tally of 16 goals from two seasons with the Karnataka-based side. Although he did not receive enough support from his attacking partner Prince Ibara who could contribute only four goals from 17 appearances.

Bruno Ramirez who was playing for an Asian club for the first time in his career was Bengaluru’s standout player of the season and featured in the club’s all 20 fixtures. He operated like a tank and his presence was very influential which kept BFC’s midfield steady in crucial moments. Bruno’s tally of 104 topped the individual tackles standing and the Brazilian was also in the Top 10 lists of highest passes and interceptions. 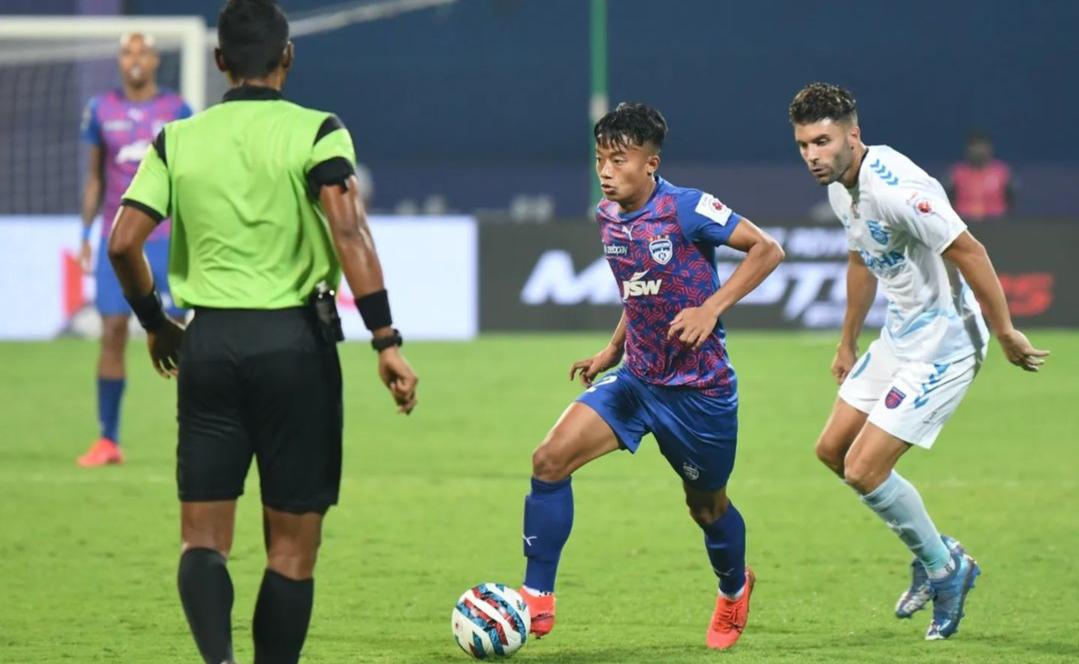 Bengaluru has a short but sizzling history of developing talents who always mark their attendance in the national setup. The 23-year-old Manipuri left-back Roshan is the latest addition to the list, who is filling the boots of Nishu Kumar.

Naorem Roshan Singh has been part of Bengaluru since his youth days and it was his maiden mark in the first team. His attacking attributes gave him an edge over the other full-backs in the league and the youngster is also in contention for the Emerging Player Award. Roshan’s tally of seven assists was best among the Indian players and gave him the second rank in the highest assist providers list.

A goal-scoring flair was missing and the lack of this instinct cost big for the Blues. Among the club’s offensive unit, only Cleiton Silva made it to the Top 25 list of highest goalscorers of the season bagging 9 goals from 17 appearances while the others couldn’t even touch the count of five goals. 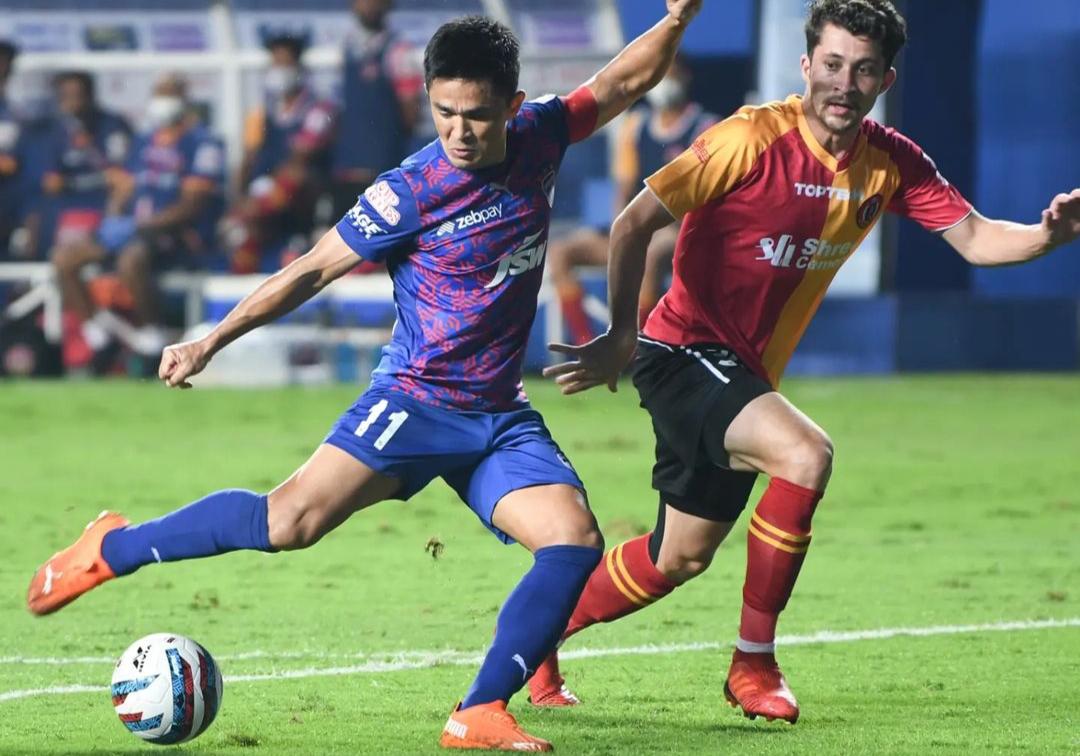 Sunil Chhetri’s decline has affected massively in the attacking strength as the legendary Indian forward used to regularly feature on the scoresheet. His successor Bidyashagar Singh seems a promising one but needs to add more temperament to his attributes.

Bengaluru bounced back after having a forgettable start of the season and had a better second half. They came very close to the semifinal qualification despite not putting enough effort in the earlier phase of the campaign.

Although they missed the semifinal birth, their overall performance was still an upgrade from the previous season. It shows that the West Block Blues are on the right path to bring back the glory days. Marco Pezzaiuoli was on point while estimating the domestic strength of his roster and he utilised it very well on the field.

The retention of Domestic core players and coach Marco Pezzaiuoli should be the priority of BFC authorities while gearing up for the next season. The German gaffer took his time to settle down at Bengaluru and understand the Indian style of football and eventually excelled in the latter half. We may see a complete overhaul of the foreign department except for a few faces who truly deserve to keep the blue colors.