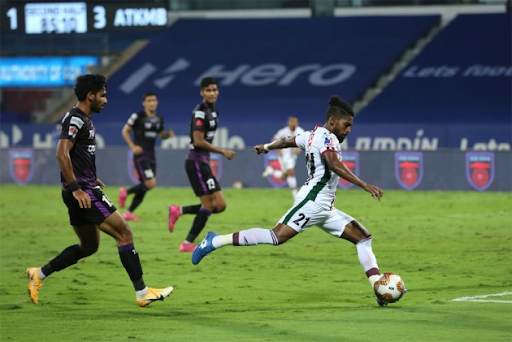 ATK Mohun Bagan has a 100% win record against Odisha

ATK Mohun Bagan will square off against Odisha in ‘Match 53’ of the 2021-22 season of the Indian Super League at the Fatorda Stadium on Saturday.

Despite an unsatisfactory start to their campaign, last season’s runners-up ATK Mohun Bagan has found their amulet back since the arrival of Juan Ferrando. They are currently occupying the fourth position in the league standings, having accumulated 15 points from nine encounters.

On the other hand, Odisha has blown hot and cold in this competition so far. Having won four and lost as many matches, Kiko Ramirez’s men are currently placed in the seventh position with 13 points in their account.

ATK Mohun Bagan had a buoyant start to their campaign, as they brushed aside Kerala Blasters and East Bengal without breaking a sweat in their first two outings. However, it was followed by an unanticipated run of four winless games, where the Mariners lost against Mumbai City and Jamshedpur and could only secure draws against Chennaiyin and Bengaluru.

Having said that, the appointment of Ferrando acted like a charm, as the Mariners have not lost any game under his tutelage. They drew 2-2 against Hyderabad in their last match before beating Goa and NorthEast United.

Like their opponents, Odisha started their season with two consecutive wins, beating Bengaluru and East Bengal. Kerala Blasters stopped them in their tracks in the third outing, but the Kalinga Warriors bounced back with a 1-0 win over NorthEast United.

That victory was followed by a streak of four winless games, where Odisha lost against Jamshedpur, Chennaiyin, and Hyderabad while they could only secure a 1-1 draw against Goa. However, a 4-2 triumph against reigning champions Mumbai City in their last match would have done their confidence a world of good.

ATK Mohun Bagan has a 100% win record against Odisha in this competition, as they have had the last laugh on both occasions where these two teams have crossed paths previously.

The first meeting produced a 1-0 scoreline where Roy Krishna scored the last gasp winner while the Mariners handed the Juggernauts a 4-1 drubbing in the second meeting courtesy of a couple of braces from Manvir Singh and Krishna. 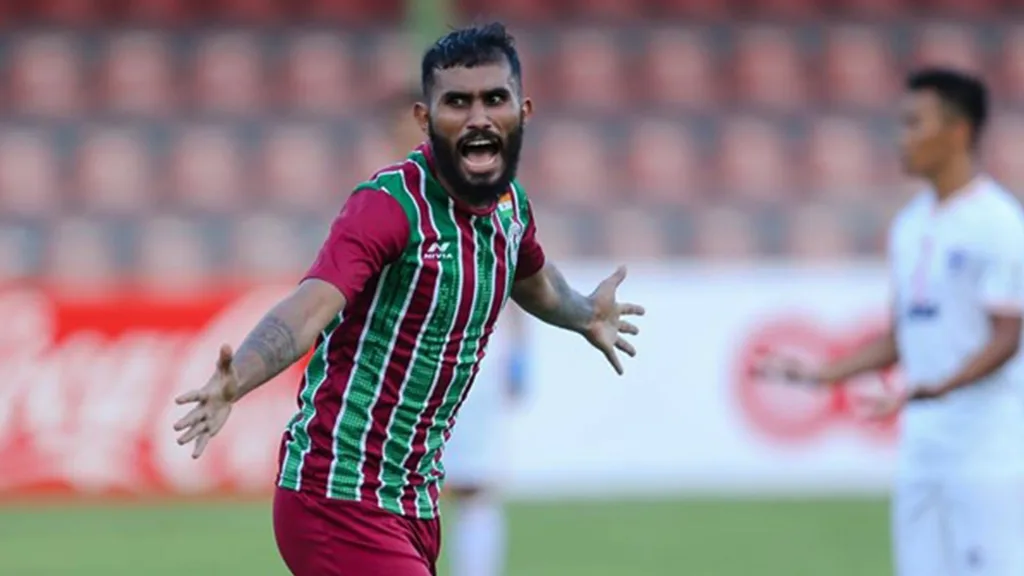 Subhasish Bose is likely to be back in the Mariners’ backline

The Mariners have bought back central defender Sandesh Jhingan from Croatian club HNK Sibenik, but given the quarantine guidelines, he is unlikely to be available for this match. However, having recovered from a knock, Subhasish Bose will be available for selection and he is expected to replace Prabir Das at left-back.

Ferrando might have to make a forced change for this match as Carl McHugh was involved in a nasty collision in the last match and left the field in despair. The Irish midfielder could make way for Joni Kauko, while Lenny Rodrigues can be used to form the double pivot with the Finland international instead of Deepak Tangri.

Ramirez’s decision to switch to a 4-4-2 formation paid dividends as Odisha dominated the proceedings against Mumbai City. By keeping the system intact, the former Xanthi manager can opt for personnel changes in both defense and attack.

After a poor show against the Islanders, Victor Mongil might have to make way for Lalruatthara in central defense while Isaac Vanmalsawma could make way for Malaysian midfielder Liridon Krasniqi to use the overseas slot freed at the back.

ATK Mohun Bagan is one of the three teams who are unbeaten in their previous five outings while they also boast of a fantastic record against Odisha. Hence, despite the latter’s outstanding display against Mumbai City, we have predicted a 2-1 scoreline in the Mariners’ favor.