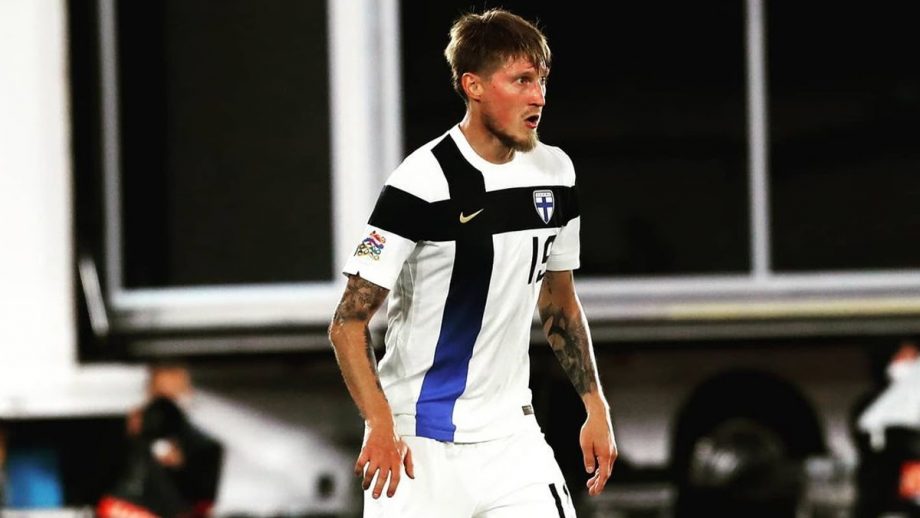 After signing for the Mariners, Kauko said

“I am really excited to join ATK Mohun Bagan and I am looking forward to learn about the fascinating culture in India. See you soon!”

Kauko will be replacing the Spanish attacking midfielder Javier Hernandez in the Mariners set-up for the upcoming AFC Cup campaign and the Indian Super League 2021-22 season as well.

After starting his career in the Finnish top division with Inter Turku and winning the league title and the domestic cup with his first professional club, Kauko went on to play for clubs in the German fourth division. Before the start of the 2016-17 season, Kauko joined Danish first division club Randers where he stayed for a couple of seasons before moving on to Danish second division club Esbjerg fB.

Initially, Kauko turned out for Esbjerg along with Hernandez before the latter moved to ATK Mohun Bagan and will now be replaced by his former teammate at the ISL club.

The Finnish midfielder has been a pivotal figure in his national team setup since making his debut in January 2012. Kauko has made 25 appearances for Finland including three substitute appearances in the Group B of Euro 2020 after scoring 3 goals for Finland’s U-23 side in 23 appearances.

After ATK Mohun Bagan missed out on winning the ISL shield and trophy in the 2020-21 season, the club management is holding nothing back to win a trophy in the upcoming season. Liston Colaco, Ashutosh Mehta, Amrinder Singh, Bidyananda Singh, and Deepak Tangri have already signed for the club and the Mariners are now turning their attention towards high-profile overseas signings.

According to top sources in the Indian transfer market, ATK Mohun Bagan is looking forward to signing another top overseas player to compliment the likes of Roy Krishna, Tiri, David Williams, Carl McHugh, and Kauko at the club.