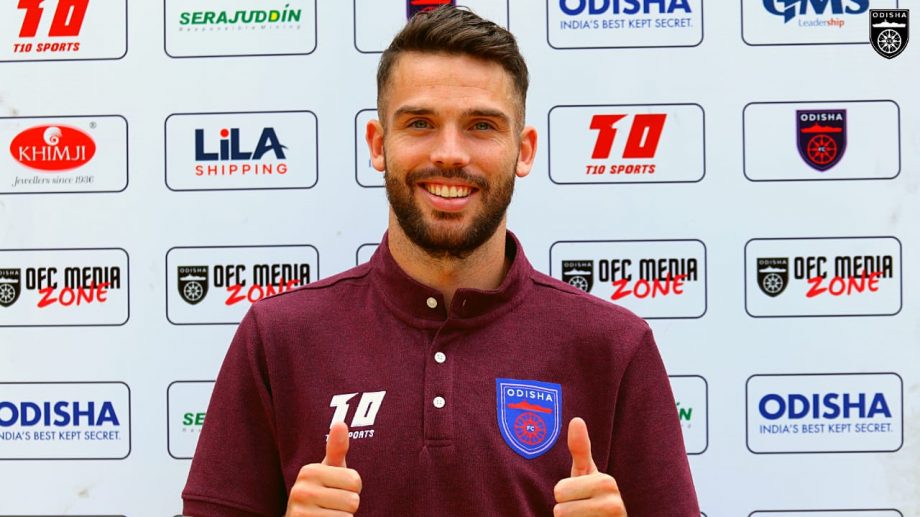 ATK Mohun Bagan FC has signed Marcelinho on loan for the remainder of the ongoing ISL season with Bradden Inman joining Odisha FC in a swap deal.

The Mariners have signed the fourth highest top scorer in the history of the Indian Super League after he failed to repeat his past performances with Odisha FC. Marcelinho has been troubled by a shoulder injury all season and has not featured for the full 90 minutes even in a single match in the 2020-21 ISL season.

The Brazilian forward has also failed to register a single goal contribution with Diego Mauricio pulling the team ahead on his back with 7 goals. Marcelinho had 31 goals and 17 assists in 59 appearances in the ISL and has hugely disappointed the fans of the Bhubaneshwar-based club who were expecting a goal-fest from the Brazilian.

In the swap deal that lasts till the end of the 2020-21 ISL season, Bradden Inman has signed for Stuart Baxter’s side bolstering the British manager’s options in midfield. The 67-year old manager was delighted with the club’s new signing and said,

“Brad is a versatile player who can expand our creative options. With games coming thick and fast he will also enable us to rest and rotate more.”

Inman represented Newcastle United, Crewe Alexandra, and Rochdale before moving back to Australia to play for Brisbane Roar FC ahead of the 2019-20 A-League season. The Australian midfielder enjoyed a great season back home as he scored 4 goals and contributed 6 assists in 24 appearances.

Since moving to India to play for ATK Mohun Bagan FC, Inman has started a solitary match against Jamshedpur FC and is delighted to move to Odisha FC where utility player Gaurav Bora has been playing in midfield due to lack of options. The 29-year old was delighted with the opportunity ahead while penning the contract and said,

“I am really happy to be joining Odisha FC, I have been given some really good information and references about the club from different people which made it really easy to make my decision to come. I want to come here and make an impact and hopefully contribute to some wins for the club between now and the end of the season. I have already had a couple of good chats with the manager and he has told me what’s expected of me and I am certainly up for the challenge.”