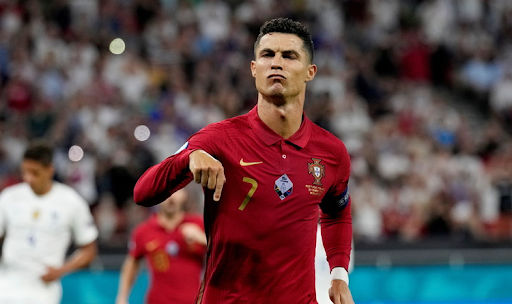 At the age of 36, the Portuguese captain continues to perform beyond comprehension. It’s probably the last Euro for the striker, but his form is superb. The player not only shows brilliant teamwork but also chases new records.

The reigning European champions drew with the current world champions in the closing third round of the Euro 2020 group stage. The encounter ended with a 2-2 draw.

The Portuguese skipper opened the scoring with a penalty in the first half. But French forward Karim Benzema managed to equalize right at the end of the same half, also on penalties. 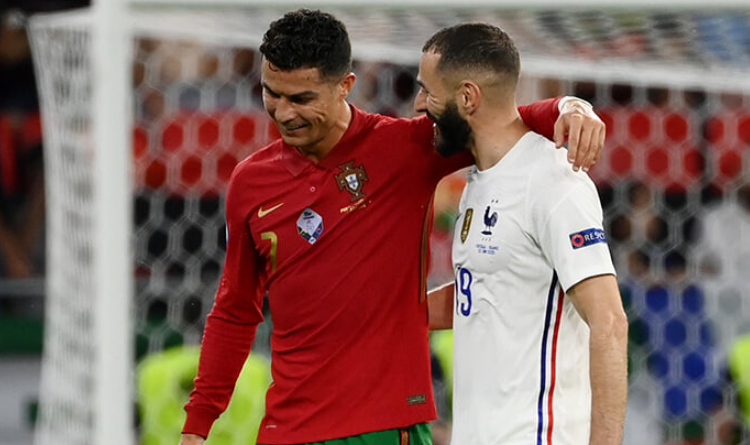 Cristiano Ronaldo, even though it was a goal against his team, congratulated Karim and they went to the changing room together after the first half

France striker Karim Benzema has revealed what he and his former Real Madrid partner Cristiano Ronaldo have been talking about:

“Ronaldo is a great friend of mine, we achieved a lot at Real Madrid, we scored a lot together. It was great to see him again. We had a chat, wished each other good luck in the matches for our national teams and clubs as well”

At the start of the second half, Benzema’s world-class second goal was allowed after a VAR review. However, the same super-Ronaldo again converted from the penalty spot to draw the scoreline.

In his Instagram congratulatory message, Daei said that it is an honour for him that Ronnie will hold the scoring record:

“True champions remain champions forever. I feel proud to hear such warm words from an idol like you. Thank you, Ali Daei”

“Congratulations on another record. I’m rooting for you!!”

France gained five points to take the top spot of ‘Group of Death’. The Portuguese lost second place to the Germans on additional indicators and finished third, which will still allow them to play in the play-offs.

In the play-offs, Portugal are set to face a fearsome Belgium on 27 June, while France will play against Switzerland on 28 June.