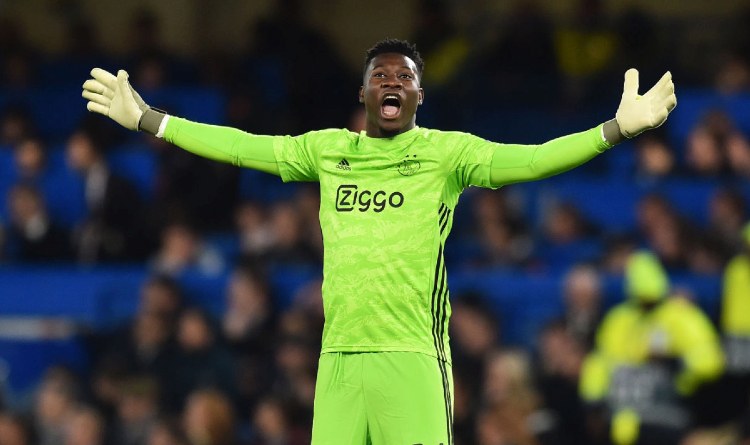 Andre Onana, the goalkeeper of Ajax and the national team of Cameroon

The sensation team of the 2018-19 Champions League campaign has lost one of its main players for one year because of a prohibited substance found in his blood.

After a routine doping test furosemide was found in the 24-year-old’s urine. This immediately led to a UEFA disqualification, which is starting today and applies to all competitions.

Ajax explained that on October 30, the Cameroonian felt unwell and took a pill of medicine that had been prescribed to his wife. He was unaware that a banned substance was contained in the medication.

The disciplinary body of the football association has stated that Onana had no intention of cheating. But it was the athlete’s responsibility to make sure that no banned substances entered his system.

“We explicitly renounce performance-enhancing drugs, we obviously stand for a clean sport. This is a terrible setback, for Andre himself but certainly also for us as a club. Andre is a top goalkeeper, who has proven his worth for Ajax for years and is very popular with the fans. We had hoped for a conditional suspension or for a suspension much shorter than these twelve months because it was arguably not intended to strengthen his body and thus improve his performance. ”

Onana and Ajax will appeal the decision to the Court of Arbitration for Sport (CAS).

Ajax have been a phenomenon in the UCL campaign 2018-19 with their whole team being praised for their performance and ‘Cruyffism’, with their giant-killing performances. Although the goalkeeper Andre Onana was hardly mentioned enough. The keeper stood strong with his communication to the defenders being clear and well-heard, accompanied by his daring decision-making going for aerial balls over the defenders. His ball distribution was also at a high level.