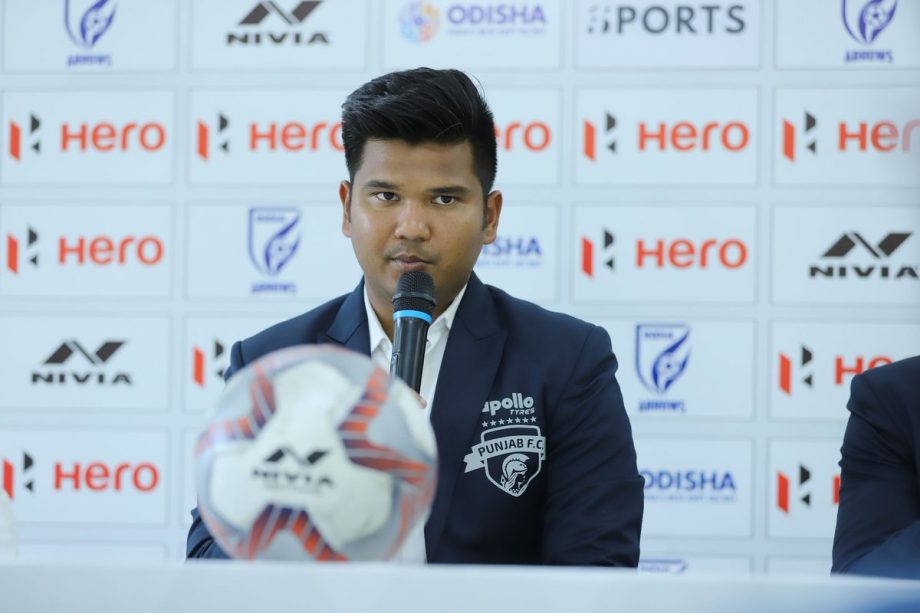 Yan Law has been appointed as the Aizawl FC manager with Stanley Rozario mutually parting ways with the Aizawl-based club due to personal issues.

Stanley was appointed the manager of the Manipur club midway during the 2018-19 I-League season and the 60-year old helped them improve the results significantly. The club was in the 10th position in the league table when Rozario came onboard and finished the season in the seventh position.

The 2019-20 I-League season wasn’t a great for Aizawl FC as they were struggling in the 10th position in the league table staring relegation straight in the face before the Covid-19 pandemic forced the league to stop with just four or five matches to go.

The club released an official statement citing that they have mutually parted ways with Mr. Stanley Rozario.

“Presently, Mr. Stanley is not able to join the Club in the ongoing season due to personal family commitments (Daughter’s wedding) for which his presence is required. Understanding his concern, the Club have agreed to mutually part ways with him. We certainly have had great times together. We thank him for all the things he have done for us and it’s greatly appreciated.”

The appointment of the 28-year old Law signifies a change in strategy for the club as they will be heavily investing in youth over the next few years. Law was in charge of Mohammedan SC during the 2020 I-League qualifiers and was fired midway during the mini-competition with an allegation of leaking club’s information to his former employers Punjab FC. The young coach would be motivated to prove his doubters wrong in his time with the 2016-17 I-League champions.

Aizawl FC grabbed their first win of the season as they defeated Gokulam Kerala 2-0 courtesy of goals from Malsawmzuala and Lalrammawia Rammawia. Law was present in the stadium but had to watch the match from the stands as he is currently undergoing a mandatory quarantine period and will soon join the bio-secure bubble.