The summer transfer window closed more than a week ago, and it’s fair to say that football is slowly returning to its peak pre-Covid levels regarding the money spent in the market. Antony stole all the headlines when Manchester United forked out £86 million to make him their second-most expensive signing ever.

Chelsea also shelled out a record £272 million to sign reinforcements, and while there were some deals which fans could see coming, there were others that were totally unexpected.

For instance, United chased Frenkie de Jong all summer only to taste defeat in their pursuit and instead land Casemiro from Real Madrid. Surely no one could have predicted that but it was a smart piece of business from the Red Devils.

On a similar note, here are five totally unexpected deals which went through in the summer window.

Remember the ex-Barcelona man who landed in Turin as part of the swap deal for Miralem Pjanic? After just 42 appearances in two seasons with Juventus, Arthur joined Liverpool on deadline day in a loan deal.

While the Merseyside-based club have a smart recruitment policy, as they usually figure out their transfer targets well in advance, after a rather meticulous homework, this deal was pulled out of thin air and understandably so.

Jurgen Klopp needed reinforcement after the ongoing injury crisis at the club, and despite his reputation as a coach, it remains to be seen how he can get the best out of one of the forgotten men in football.

Fair to say that after Barcelona hijacked Chelsea’s transfer targets like Raphinha and Jules Kounde, the Blues had to make some improvisations. Zakaria only joined Juventus back in January but jumped ship on the deadline day. Chelsea landed the Swiss midfielder on a loan deal because he was by no means their first choice.

They also joined the pursuit for Frenkie de Jong, and with the injury woes of Mateo Kovacic and N’Golo Kante in recent times, they needed cover in the middle of the park with Billy Gilmour having left for Brighton.

Jorginho and Kante have just one year remaining on their contracts, so Zakaria may have a chance to join the Londoners permanently should he perform well for the rest of the year. 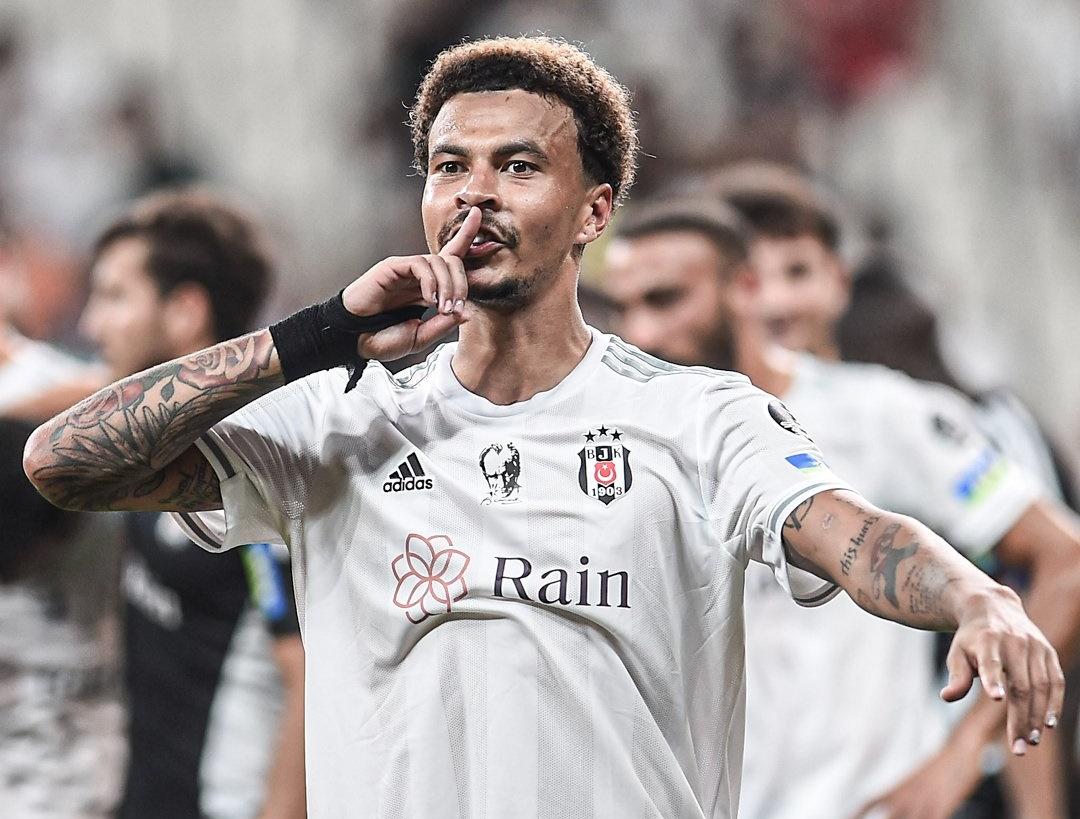 At the peak of his career, Dele Alli was linked to Real Madrid, such was the standard of his performances. However, it all changed once he penned a six-year deal with Tottenham. After Mauricio Pocchettino’s departure, he struggled to nail down a place under subsequent managers, and the club ultimately sold him to Everton on a free transfer earlier in January.

Just six months later, nobody could have predicted that the Toffees would loan out the Englishman to Besiktas, and he himself would agree to the move. In the past few years, Alli’s career has been on a downward spiral, so it remains to be seen if the move to Turkey will revive his career, or if it’d prove to be another ‘what could have been’ story.

When Real Madrid signed Aurelien Tchouameni, he was expected to be the understudy to Casemiro, who had won his fifth Champions League title a couple of months ago. Few could have seen the move to Manchester United coming, but when the opportunity came, the Brazilian didn’t flinch.

Initially, United’s approach became the butt of a joke on social media. After their failed pursuit of De Jong and Adrien Rabiot, why on earth would Casemiro leave the reigning UCL champs for a club that will participate in the UEFA Europa League?

However, apart from the sporting perspective, United still remain one of the biggest and wealthiest clubs in the world. At the age of 30, the midfield enforcer got the chance to sign his last biggest paycheck perhaps, and so he was off to Manchester.

Ever since being taken over by the Saudi Arabia-backed consortium, Newcastle has on paper become the richest club in the world, despite this, they haven’t splashed money left, right and centre.

Instead, they have pulled off some very good moves, keeping in mind the long-term goals of competing in the UEFA Champions League. Having already signed players such as Kieran Trippier, Bruno Guimaraes, and Sven Botman, the club record signing of Alexander Isak is a statement of intent from the club.

A talented player who broke through at Borussia Dortmund, and would go on to enhance his reputation at Real Sociedad, the Swede was always destined for the top. Whether he would end up at Tyneside was anybody’s guess, but it is clearly a statement of intent and the Magpies are hoping that he can propel the rise of Newcastle among the big boys.

ATK Mohun Bagan gearing up to begin the maiden title