La Liga has announced the fixture list for the 2022/23 season. The campaign will begin on August 14th, with defending champions Real Madrid travelling to Almeria. It will then end on June fourth, with Madrid hosting Athletic Club. The first Clasico takes place at the Santiago Bernabeu on October 16 and the second one takes place at Camp Nou on March 19.

Real Madrid is already favourites to retain their La Liga title having already conducted a couple of transfer acquisitions. Carlo Ancelotti’s side followed their domestic crown by beating Liverpool to lift a record 14th UEFA Champions League title in Paris at the end of the 2021/22 season and have strengthened during the summer transfer window through the acquisition of Aurelien Tchouameni and Antonio Rudiger.

Although the schedule for the upcoming season has been announced, the exact dates of the games have only been set until October. The World Cup in Qatar in the middle of the season will complicate matters further and dates will thus change. However, we more or less know about when the rest of the matches of the campaign will be set, as Los Blancos look to defend their 35th league title.

So let’s examine the biggest matches of the upcoming season for Real Madrid, taking a look at the 5 most important fixtures– 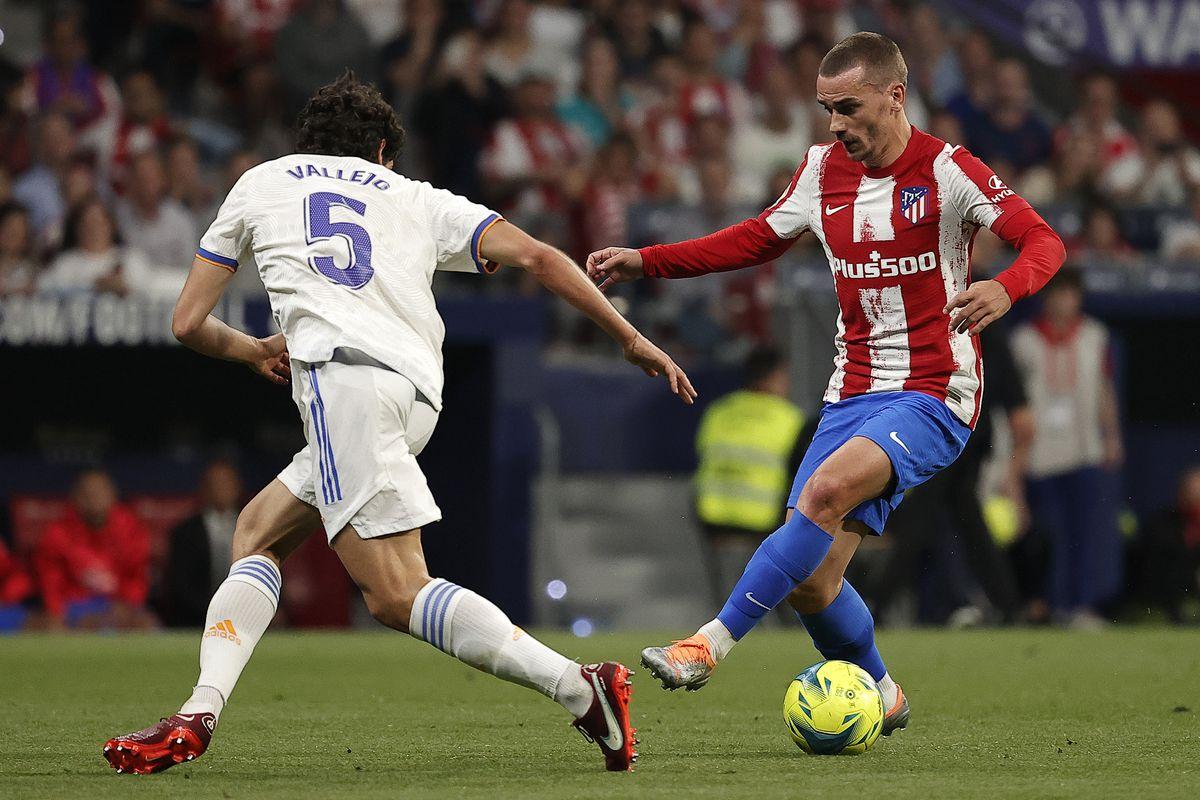 Real Madrid’s first major test of the season will be against bitter crosstown rivals Atletico Madrid. Los Blancos easily defeated them 2-0 in the first match of the last season, and they did not even try in the second match of the 2021/22 season at the Wanda since they had already won La Liga.

Atleti, on the other hand, won the 2020/21 season, and while they took a step back with a slew of new faces in 2021/22, you can never count Los Rojiblancos out. This match at the Wanda will be a good early test for the Merengues, revealing how tough Atleti will be in 2022/23.

And the second-to-last Matchday of the 2022/23 La Liga season is the final one of ten matches for Real Madrid fans to keep a close eye on. Real Madrid has completed wild comebacks at the Ramon Sanchez Pizjuan, recently coming back from down 2-0 to win 3-2 against Sevilla in the 2021/22 season. Rodrygo Goes and Toni Kroos were among the heroes of that match.

Sevilla were Real’s top title contenders in that aforementioned match at the Sanchez Pizjuan last season, and perhaps Julen Lopetegui’s side will be in the mix in 2023, too. As with La Real, that isn’t likely, but it is plausible. And even if it isn’t the case, they can play spoiler. Remember, Real Madrid dropped points, needing a furious comeback just to tie Sevilla in the 2020/21 season. They could go on to lose La Liga on the last Matchday due to a late Luis Suarez goal for Atletico Madrid.

If fans in Europe were sleeping on Unai Emery’s Villarreal before, they are not doing so now. The Yellow Submarine have not been particularly impressive in La Liga recently, but they have always fought hard against Real Madrid, usually grinding out draws. In Europe, they reached the Champions League semi-finals last season after winning the Europa League against Manchester United in 2020/21 to qualify for the continent’s premier competition.

Emery has been a difficult manager for either Zinedine Zidane or Carlo Ancelotti to deal with in La Liga, so expect another tough battle between these two prestigious Spanish sides at the Estadio de la Ceramica. Especially if Raul Albiol gets away with hitting Vinicius Jr. in the face again. 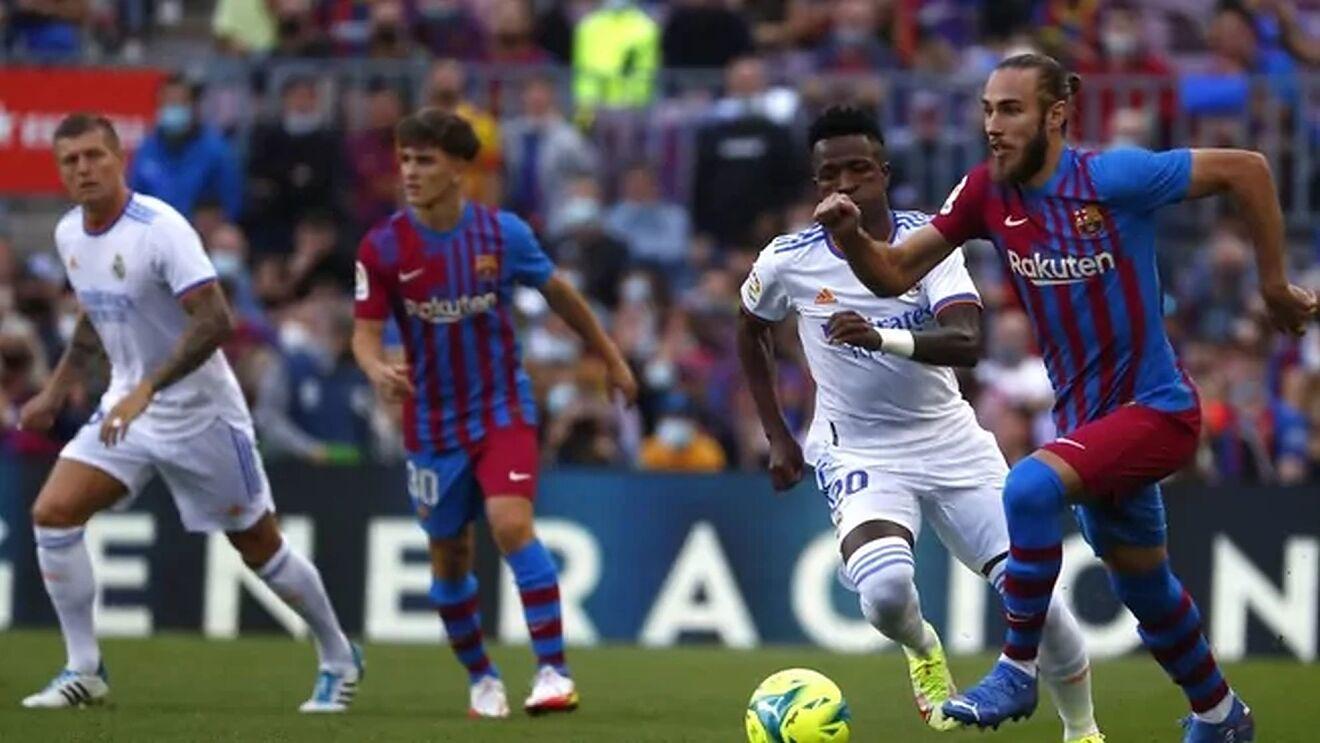 The first Clasico of the 2022/23 season will take place in October, as is customary. Barcelona has made significant strides since losing five consecutive meetings with Real Madrid. They knew they were catching up after pushing Real to the limit in the Spanish Supercup, and then they annihilated Los Blancos 4-0 in their second La Liga meeting of the season.

But a little vengeance at the Santiago Bernabeu would be nice to wash away the sour taste of the previous Clasico. Expect La Blaugrana to bring it, as they did the last time.

Real Madrid will play Barcelona in the second Clasico of the season in March, as is customary for this fixture. Trips to the Camp Nou can become legendary if Real wins, as they have in their last two away games against La Blaugrana.

As we saw in the 2019/20 season, the second Clasico is frequently the title decider, and we can expect Barcelona to make a much stronger push for the title this season with Xavi back and after some productive moves in the 2021/22 season.