5 Biggest fixtures for Chelsea in the 2022-23 Premier League

The 2022/23 edition of the Premier League season will bring about changes in every single team, but specifically, in terms of changes, Chelsea will top the list. The Roman Abramovich era at West London, and now it is time for Todd Boehly & Co. to prove their mettle in football, as they take the two-time UEFA Champions League champions to a new era.

Though Thomas Tuchel’s team has not signed any player yet, it is expected that a few new faces will be going through the turnstiles at the Stamford Bridge very soon. Besides that, it also has to be said that Chelsea already possesses a star-studded squad that can beat any given team on their day.

Check out the five biggest fixtures for Chelsea in the 2022-23 Premier League:

This mention might come across as surprising, as, unlike the previous teams, Everton is not a contender for the top six. In fact, they narrowly escaped relegation last season, but the Toffees’ recent record against the Blues is impressive.

In last season’s Premier League, Everton drew the away leg tie 1-1, before beating Chelsea 1-0 at home. The Kings of the King’s Road will be eyeing vengeance this time around, and what adds another twist to this particular tale is that the Chelsea players will be up against their former manager, Frank Lampard. The Blues of London will start their campaign against the Blues from Merseyside on 6th August. 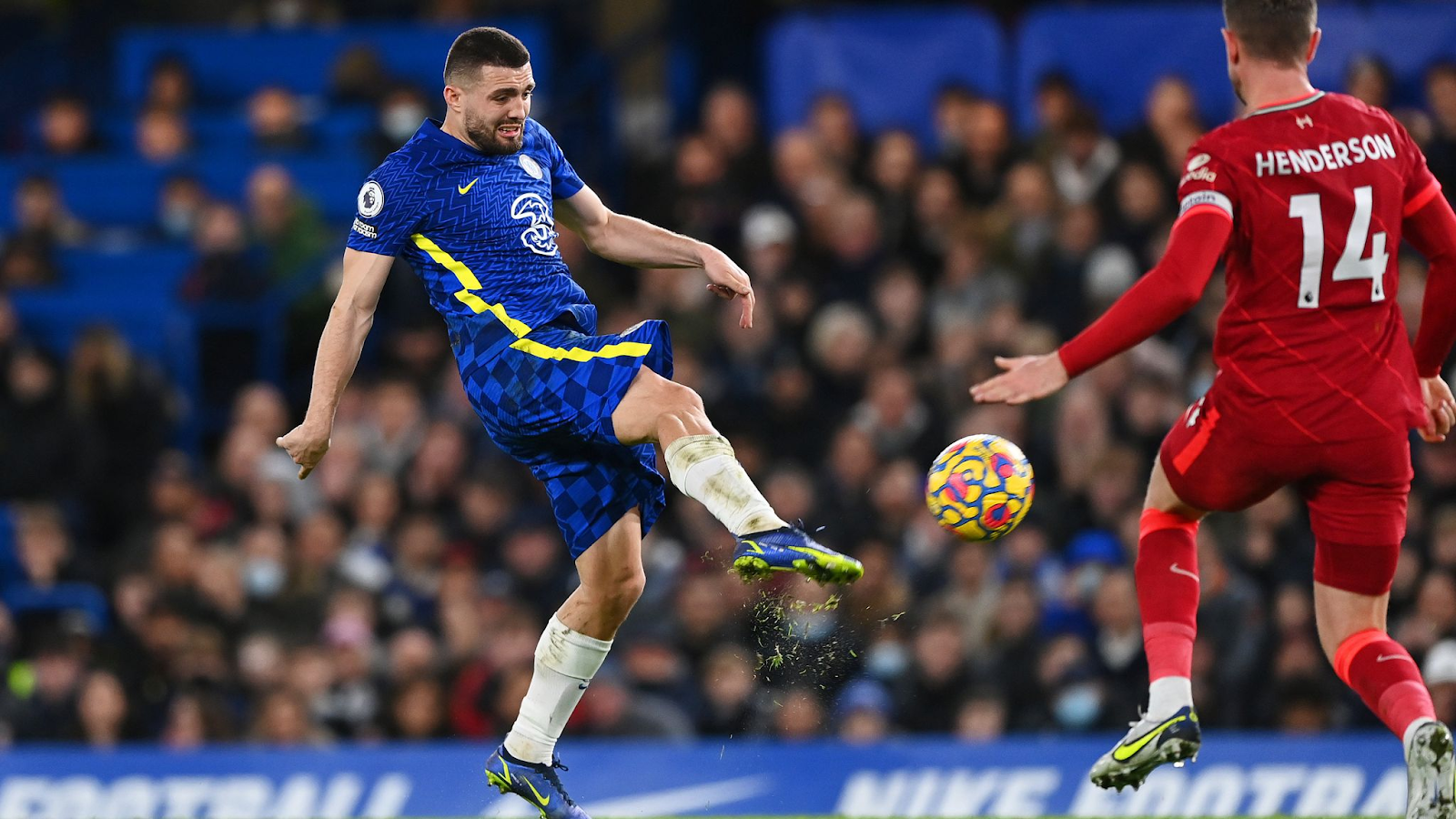 The equation of Chelsea with Liverpool is quite the opposite of that of their equation with Manchester United. In this specific case, the Blues have been the underdogs are the Reds are a comparatively better side, but that has not necessarily had a say on the results.

Tuchel’s men did incredibly well to secure a point from both meetings last season – despite having a numerical disadvantage in the first game and a two-goal deficit in the second. We have selected the second meeting, scheduled to be played on the 21st of January, for our list.

Besides the derbies against teams from London, the Blues also have a rivalry against Manchester United. Though the Red Devils have merely been a shadow of their past selves in recent times, they somehow have managed to cause Chelsea a lot of trouble.

In the last season, Manchester United restricted Tuchel’s team to 1-1 draws across both meetings. Hence, the team from West  London would like to settle for only three points this time around, and for this list, we have selected the first meeting which will take place on the 22nd of October. 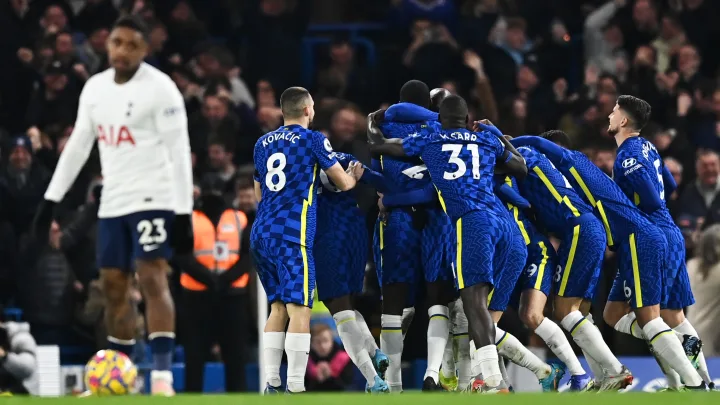 Chelsea has a good record against Spurs

Though, the Chelsea vs Arsenal fixture always tends to be an edge-of-the-seat thriller, the Blues’ biggest rival is perhaps not Arsenal but their North London neighbours, Tottenham Hotspur. However, the men from West London have historically had it easy against Spurs.

That, however, does not diminish the allure and the charm of the game one bit. For our list, we have selected the first leg meeting, which will be played on the 13th of August. With this being only the second matchday of the competition, both teams will be eager to get some momentum right from the beginning.

Irrespective of the context and the competition, any match between Chelsea and Arsenal sparks worldwide interest, as it is a derby fixture between two teams who claim to be the best club in London. Quite understandably, this season’s Chelsea-Arsenal fixture will be a highly anticipated clash as well.In last season’s Premier League, The Blues won the first meeting 2-0, but the second meeting was won by the Gunners quite comprehensively. We have selected the second meeting of the 2022/23 season for our list, which will be played on the 29th of April. Given that this match will be played at the business end of the season, a lot could be at stake besides bragging rights over London.