The UEFA Champions League 2022-23 group stage draw was held in Istanbul, Turkey recently, and fair to say that the biggest club competition in the world rarely ever disappoints. While Karim Benzema won the UEFA Men’s Player of the Year award, the biggest takeaway from the night was Barcelona and Bayern Munich being drawn into the same group again. And if that wasn’t enough, Inter Milan will also join the two behemoths in Group C, with Viktoria Plzeň making up the fourth team.

There are mouth-watering clashes in other groups as well, holders Real Madrid have been drawn alongside RB Leipzig in Group F, Liverpool will face Ajax and Napoli in Group A, with Manchester City, Borussia Dortmund, and Sevilla drawn in Group G.

There will be a reunion on cards for both Robert Lewandowski and Erling Haaland, who will face their former sides Bayern and Dortmund respectively. That, and plenty more storylines will be in store for fans when the UCL group stage action kicks off.

Here are the 5 biggest battles to look forward to in the group stage of UCL 2022-23:

Serie-A holders AC Milan have been drawn alongside Premier League giants Chelsea in Group E, with Dinamo Zagreb and RB Salzburg taking up the remaining two slots. While Salzburg may be no pushovers, clearly, AC Milan and Chelsea will be the favourites from this group to progress into the knockout rounds, and no wonder both sides will be looking to finish at the top. The last time Chelsea met AC Milan in the UCL, it was way back in 1999-00 with both group games ending in stalemates.

For two sides who have had immense success both domestically and on the continental stage, Milan and Chelsea have only played each other five times. Both sides have picked up one win each, while the remaining three games have been draws. Cut to the present though, with the kind of firepower that they have, it’s hard to imagine that these two teams playing out another draw. 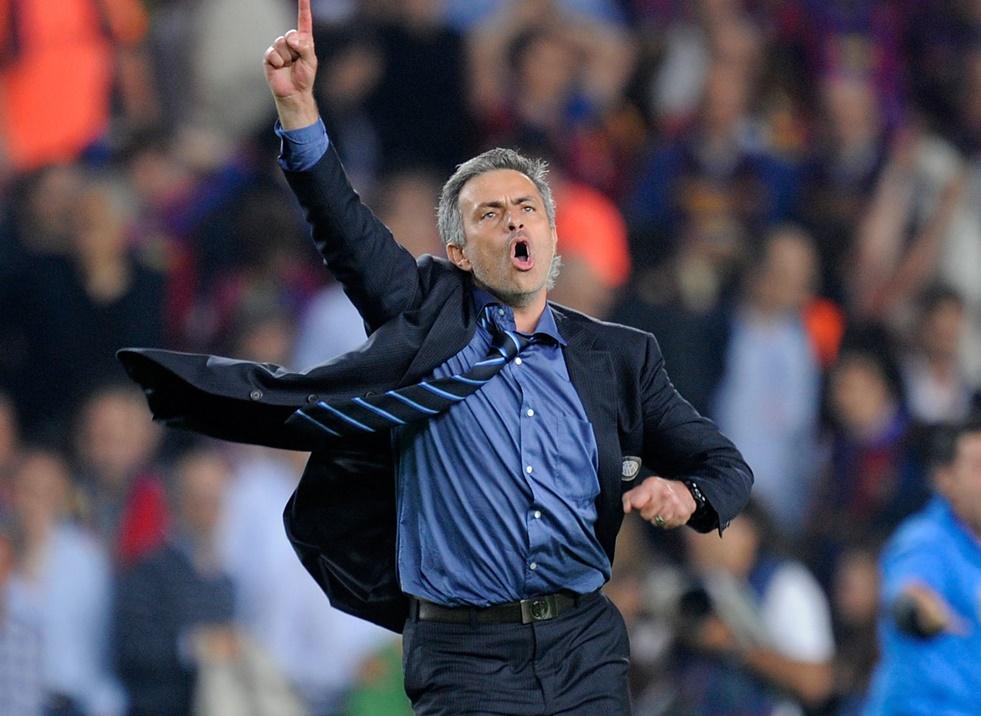 Over to the group of death, and the meetings between Barcelona-Inter Milan, Bayern-Barca, and Inter-Bayern will be some of the mouth-watering contests that fans will get to see in the UCL this term. Talking about the Barcelona vs Inter Milan fixture, these two sides have got plenty of history. When Jose Mourinho was at the helm in the Italian capital, he masterminded Inter’s progress into the UCL final in 2009/10 at the expense of Pep Guardiola’s side.

Since then, the Blaugrana have been a much more dominant side, as reflected in the head-to-head. Mourinho’s miracle remains the only win that the Nerazzuri can boast of, over the La Liga giants, who have enjoyed six victories overall. Three times, these two sides couldn’t be separated. Perhaps the biggest attraction in this particular fixture will be the battle between Romelu Lukaku and Robert Lewandowski.

Ligue 1 heavyweights Paris-Saint Germain have been paired in H, alongside Juventus, Benfica, and Maccabi Haifa. No brownie points for guessing which two sides look like firm favourites to progress into the round of 16.

In order to end their wait of getting their hands on the coveted Champions League trophy, PSG will have to find a way past two-time UCL winners Juventus. The Old Lady may not have won this competition since 1995-96, but they have reached the final twice in the last decade, and the man who was the mastermind behind those runs, Max Allegri will be hoping to cross the final hurdle this time. As far as the head-to-head record is concerned, the Turin-based club have never lost to PSG before, with six wins and two draws in eight games. Christophe Galtier will thus have his work cut out, to rewrite history. 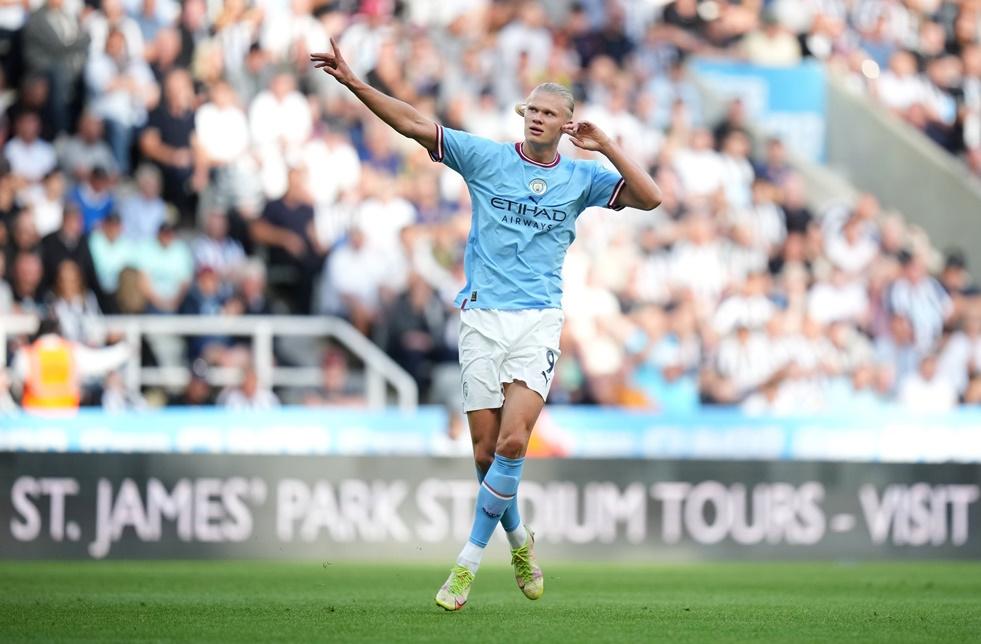 The Yellow Wall of BVB were chanting Erling Haaland’s name up until last season, but the Norwegian will be in opposite ranks when Manchester City come to visit the Signal Iduna Park. Dortmund and City will be joined in Group G by Sevilla and FC Copenhagen. Even though the Spanish club could spring up a surprise or two, the meetings between Guardiola and Edin Terzic’s side could be crucial in deciding who finishes at the top.

The Sky Blues defeated the Bundesliga side 2-1 in both legs of last year’s quarterfinal, but Dortmund has beaten City once, back in 2012, with the only other meeting between these two teams ending in a 1-1 stalemate. Honestly, we’re only waiting to see whether Haaland would bring out one of his flamboyant celebrations should he score against his former club.

Even for a club of the stature of Barcelona, their head-to-head record against Bayern does not make for good reading. Ironically perhaps, their record in UCL reads 8-2 in the favour of the Bavarians. That scoreline would remind fans of the hammering that the Blaugrana endured not so long ago, and last year also, Julian Nagelsmann guided his side to comfortable 3-0 wins both home and away in the group stage.

Lewandowski bagged two goals on matchday 1 last year, and we wouldn’t bet against him banging some goals against his former club. Given that both these teams would also have to contend with the threat of Inter Milan in Group C, the matches between them would be all the more crucial to decide the fate of this year’s group of death.