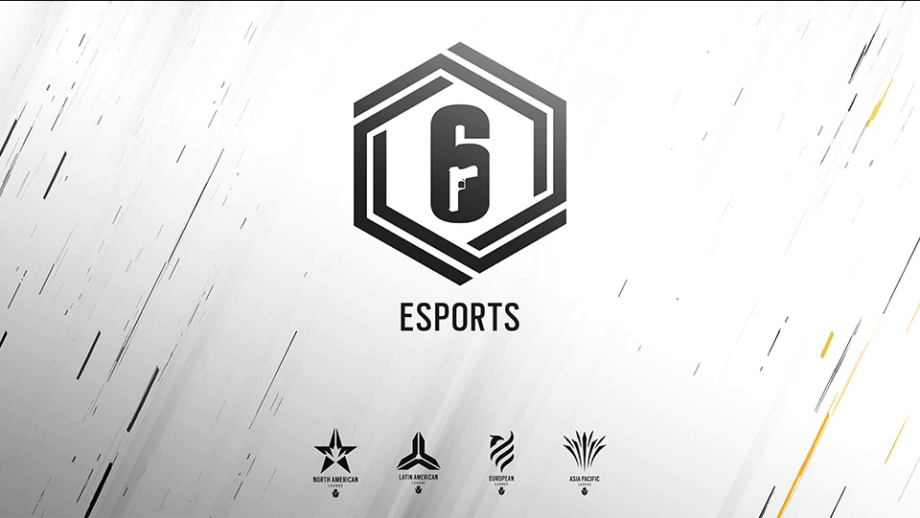 Ubisoft, the popular French video game developers, revealed a roadmap today for the forthcoming esports events regarding its world-famous title “Tom Clancy’s Rainbow Six Siege”. As of now, no Rainbow Six tournament will host any offline audience until at least february 2021.

Ubisoft’s current esports campaign of Rainbow Six 2020 will come to a conclusion in January, with the Regional Finals 2020 which starts this month. Although the League Finals of the Latin America region is scheduled to be held as a LAN event with strict measures due to the ongoing Covid-19 pandemic, the remaining three regional league finals (Asia-Pacific, Europe, and North America) will be played completely online. The Asia-Pacific Finals will be played separately in three parts — South Asia, Oceania, and North Division, whereas the North American League Finals will have two parts — the US Division Finals and the Canada Division finals.

The Six Invitational 2021, which is considered the topmost annual attraction of the competitive Rainbow Six Siege calendar, is set to occur in late February 2021. The tournament will mark the return of the famed title to the competitive gaming scene, as it will be its first major international competition in the global eSports scene since Coronavirus took the stage. The latest Six Invitational was held in February 2020, in Montreal, Canada. 20 teams qualifying from the four main regions of the professional Rainbow Six Siege circuit will participate in the Six Invitational 2021 tournament. The tournament is expected, as of now, to be played offline, but without a live audience in the galleries and by taking all the measures possible to ensure the safety of the players taking part. The much-awaited tournament is expected to be held in Europe, but the exact venues have not been disclosed yet.

Details on the May and August Six Majors 2021 will be released early next year by Ubisoft themselves.

Additionally, Ubisoft also released a statement regarding the inaugural Rainbow Six World Cup. The much awaited gaming event was announced as early as September 2019. Since the tournament is designed as an independent event, it will have no extensive impact on the regular calendar of the Rainbow Six Siege circuit. But sadly, Ubisoft had to postpone the tournament to 2022, because of the safety concerns during the current pandemic.