We’re coming into October 2022 which is an absolutely stacked event for video game releases. The consoles like PlayStation, Xbox, and Nintendo Switch are set for some grand titles to drop in the month of October.  Here are all of the games coming in October, why they’re worth your time, and where you can find them for the best price.

Overwatch 2 is coming out very soon. The game is launching as a free-to-play product on October 4th which will represent some major changes to the Overwatch formula. It’ll have a seasonal model, starting at launch with Season 1, and players will be able to earn a bunch of rewards either for free or with a Premium pass track.

LEGO Builder’s Journey was a gorgeous and contemplative adventure on a very small but quite different scale. However, LEGO Bricktales ups the ante considerably by giving players the ability to freely build their solutions brick-by-brick. If you like LEGO and/or beautiful puzzle adventure games this is sure to be one to smash out over a chill weekend.

The Last Oricru might not make a huge buzz amidst the huge releases this month, but if you like your story-driven action RPGs and are interested in a fantasy world with some weird and varied creature races, along with the odd bit of sci-fi intrigue, this game might be up your alley. 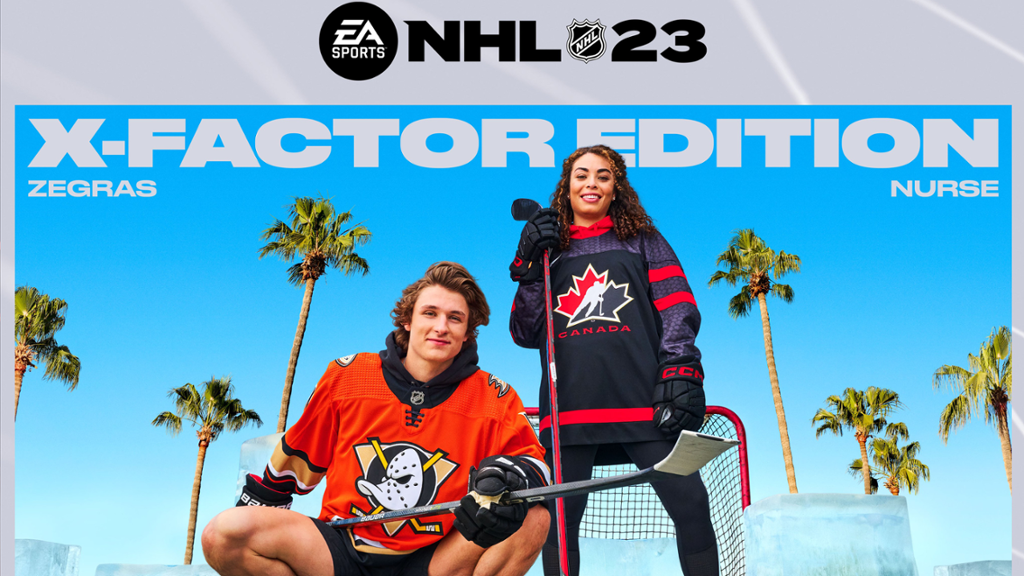 Hockey fans, especially those on the side of the world, always look forward to the latest NHL game release – and this year it’s no different. NHL 23 will be EA’s second pass at building its premier hockey game with the Frostbite engine, bringing next-gen performance to the fore. So, lace up your skates, it’s time to hit the ice.

After the absolute surprise packet that was A Plague Tale: Innocence, Asobo Studio and  Focus Entertainment are coming out with their sequel, A Plague Tale: Requiem, in October 2022.

The plight of the de Rune siblings captured the hearts of audiences, while the focus on stealth fed into the game’s theme of survival in the face of adversity during the French Inquisition—and rats, a lot of bloody rats.

Ghostbusters fans are in for a treat of nostalgia with the Ghostbusters: Spirits Unleashed game, an asymmetrical multiplayer game where players will create their own Ghostbusters. Players will take on the franchise classic ghoulies with friends, either against another real-life player or an AI taking control of the big bad.

Looks like Halloween will come in earlier this year as Scorn is shaping up to be one of the most interesting and visually-stimulating horror shooters. Scorn is set to bring in an oppressively grim art direction with Crimes of the Future fresh, there’s sure to be a wealth of unsettling flesh to absorb here.

A Batman game without Batman seems somewhat compelling and is sure to turn heads. In the wake of Bruce Wayne’s death, the team-up known as the Gotham Knights will come together to watch over Gotham in his absence. 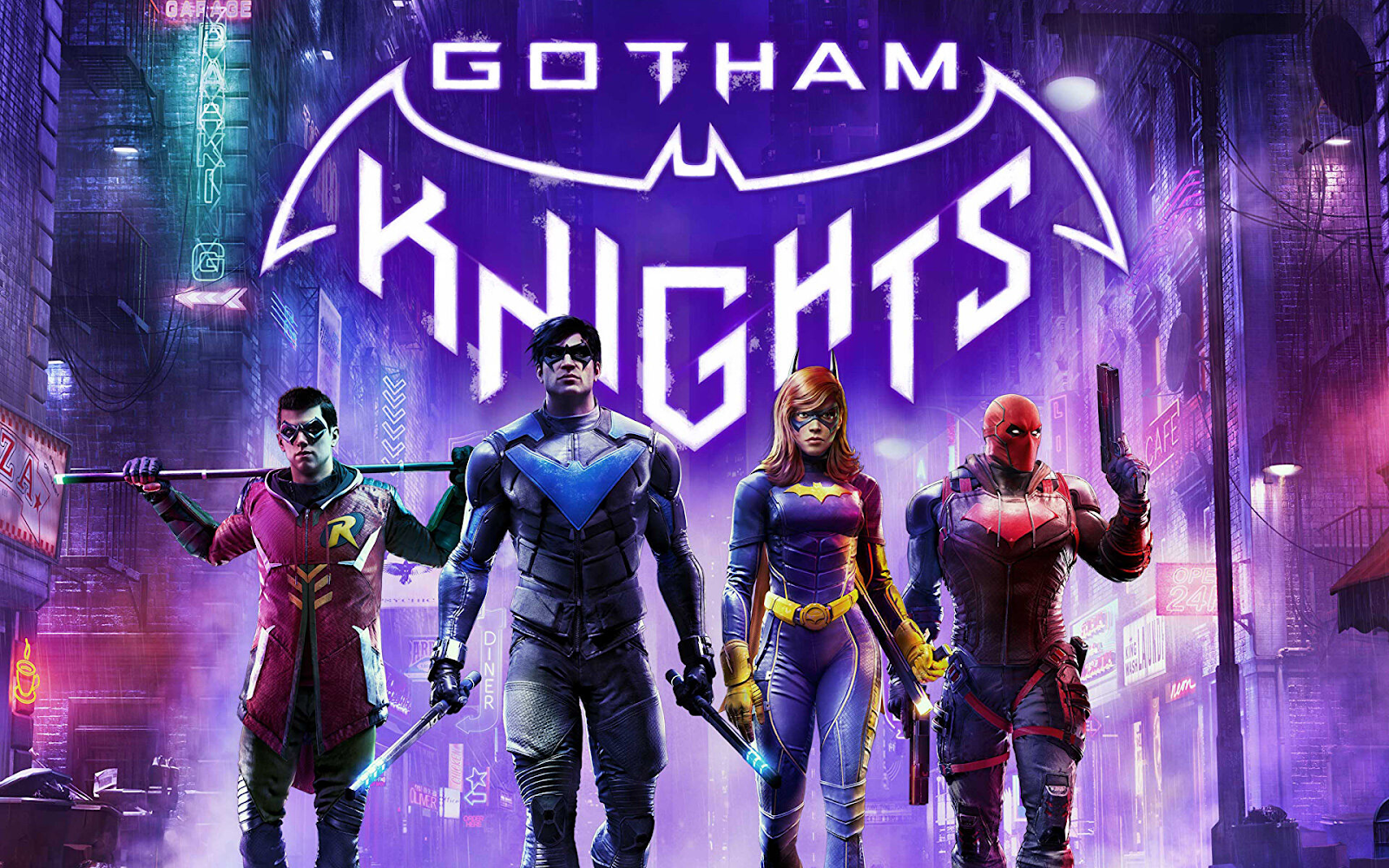 The game introduces co-op to the tried and true Arkham formula while adding a lot of role-playing elements to deepen the experience we’re all familiar with.

This edition has a few neat gameplay twists for fans to get stuck into. The expansion also adds third-person support to the main campaign as well as some new stuff for Mercenaries.

Call of Duty: Modern Warfare II’s live-action trailer sets the tone for what to expect from this sequel’s globetrotting adventure. COD brings in the promise of the team and the expectation that they’ll save the world once again. The campaign looks phenomenal and the multiplayer plugin will surely get more players hooked on it.