Since its initial release in 2015, The Witcher 3: Wild Hunt became a benchmark for storytelling and graphics in gaming. From its dense narrative filled with mature themes and tough decisions to its compelling gameplay requiring precise knowledge of the enemy and proper planning, The Witcher 3 is an indispensable name in the library of gaming.

The Witcher 3 was memorable for a lot of reasons including the amazing characters, great plots and subplots, fluid battle actions, complex character building and levelling, and a genuine desire by players to help Geralt and Ciri save the world. After almost eight years, most players may have moved on, but with the new edition released on December 14th, many have come back to have a renewed sense of nostalgia.

On the PC side, unofficial player mods were created to fix minor bugs and improve the graphics, but for console players, other than a small uptick in performance when first playing it on a next-generation Xbox Series X or PlayStation 5, the game world remained pretty static.

Now, CD Projekt RED has done it once again, releasing a fully next-generation upgrade for the complete edition of the game (which includes all previous DLCs) that converts The Witcher 3 into a truly modern title.

The improvised Witcher 3: Wild Hunt looks great, plays well, and feels like a fitting conclusion to CD Projekt Red’s turnaround year while also acting as a victory lap for The Witcher 3’s tenure as one of the best role-playing games to have been released in December 2022.

Graphical improvements in the game are definitely the feather in the cap of The Witcher 3: Wild Hunt. Everything is more graphically detailed, from scratches to the scars on Geralt, to his armour sets looking life-like in a variety of dyed colours. His chainmail is beautifully rendered, and even his plate mail seems properly shiny and looks like the heavy armour that it is.

In addition to these, the developers have also incorporated a fan mod by HalkHogan which allows players to reskins almost the entire world in 4K textures. Everything from Roach’s tail to small patches of grass along the side of the roads looks like what you would expect in a fully modern game with 4K textures.

Another improvement is seen in the monsters so that they are all even more realistic and extremely scary now. But even with their visual upgrade, the monster modder did a good job of preserving the original artist’s work for most creatures, so it maintains the same Witcher 3 feel. Even the world map has been beefed up and decluttered for easier viewing, and it makes it a more practical tool for finding your way. 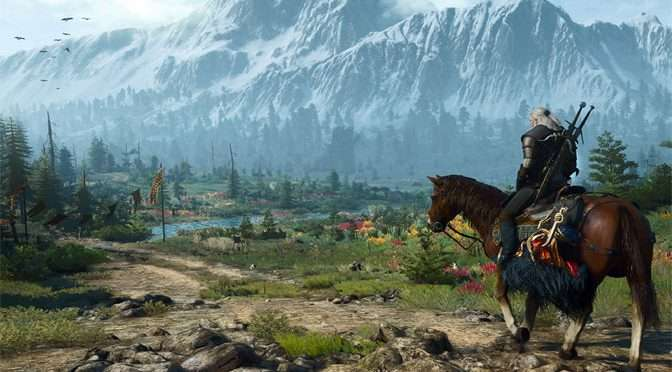 Character models all look human-like. Cityscapes such as Novigrad or rolling countryside areas have their distances for distant objects increased, tiny landscape details like cobblestone streets or forest foliage are more detailed, and there is less blur or distortions even for parts of the world which are really far away from the player’s position.

You might also notice fewer smoke effects in the upgraded version. While those did help to set the mood, in reality, they were used by the developers to hide some of the visual flaws of the original game. Now, the developers clearly want players to gaze at the world, so much of the foggy covering has been eliminated.

Players who have PlayStation 5 and the Xbox Series X are given a choice of two different game modes. The first one is called Ray Tracing mode which enables more realistic lighting and traced ambient occlusion giving surfaces a more realistic texture.

The second mode is called Performance, which works to keep it running at 60 frames per second at all times. However, it seems that the Performance mode works better in most cases. Taking a still picture in photo mode might look slightly better using Ray Tracing mode, but Performance still looks amazing without sacrificing gameplay performance, even in densely packed areas.

The new upgrades are more than just graphical improvements. Numerous bug fixes and tweaks have been fixed making the game run much more smoothly overall. You can now run through Novigrad without a hint of slowdown. The developers put out a video to explain some of the other improvements that they made to the NextGen version of the game which is pretty interesting.

The interface improvements are polished and quite well done. You can quickly cast Witcher signs without opening up the radial menu. This makes heavily sign-based builds much more viable giving it an instant quick casting.

It also frees up and declutters the radial menu so that using other tools like bombs is so much easier. However, these interface changes are optional, so if you like the old control scheme better, you are free to keep using them and enjoying the game.

Several other improvements include things like reduced fall damage, so Geralt can tumble down from greater heights. You are no longer limited to running, stopping or slow-walking through towns, so now, you can now precisely control your walking speed with the controller. Tapping the left stick now makes you begin to sprint right away too, which is a nice touch.

Even inventory management has been greatly improved. When picking flowers and plants, when you are brewing potions or just want to make a little extra cash, the action is relatively smooth and instant. No window opens up when harvesting, and you don’t have to select which leaves or petals to grab. You tell the game you want to loot a plant and the contents instantly go into your inventory.

Combat and other activities are a lot more immersive which is a nice touch given to this RPG. In the older version, there were some odd delays with swings and many collision detection issues. CD Projekt Red have rectified them and now, it’s but a distant memory. Swordplay is the main tenet here, with archery and bombs bringing up the rear.

On a basic level, Geralt is more than capable of taking on several attackers at once. Blocking, countering and finishing moves are all par for the course. But the finesse is that each aspect can be tweaked to suit each player. Want to stand back and favour explosions? That’s an option. Prefer using magical signs and wreaking havoc that way? Sure, invest in those skill trees. 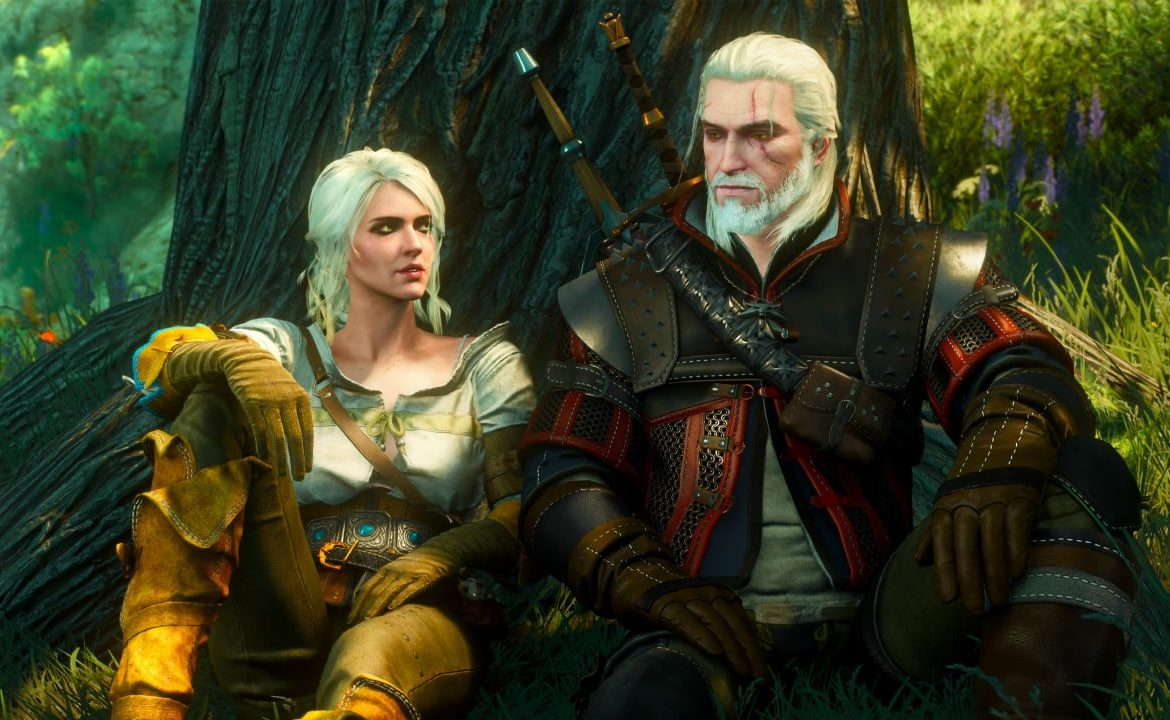 As a final little side note, the title makes a knowing nod to the popular Witcher series on Netflix. You can equip many of the silver and steel swords from the television series onto your character in the game as well as outfits and armour sets as seen on TV. All you need to do is go on a short new quest to find them.

Characters such as Dandelion also get a makeover with outfit choices from the Netflix series available as an alternative look for our amazing bard and sometimes sidekick. Nilfgaardian soldiers have been equipped with some cool new armour sets featured in the show, which makes them look even more royal and formidable.

The enhancements in The Witcher 3: Wild Hunt are very impressive. Although it does not quite upgrade the game to the level of a just-released next-generation title, it’s pretty close. Anyone who has not yet played this incredible series now has one more excuse to jump in and give it a try. The level of improvements found in the new next-generation upgrade certainly makes it worthwhile to jump back into this amazing world one more time.