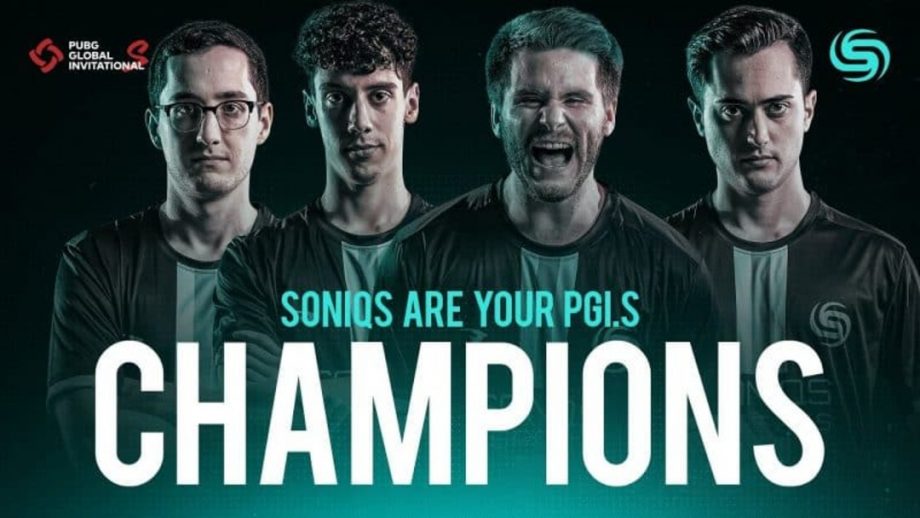 Eight straight weeks of non-stop PUBG action. Yes, that’s the kind of breathtaking tournament the PUBG Global Invitational.S 2021 has been. And at the end of those eight weeks, we have our PGI.S champions from the North America (NA) region. It’s “Soniqs”, who has clinched, arguably, the most prized tournament in the short history of PUBG.

The competition was always a tough one for every team involved, with each team having players with ample abilities and specific skillsets. But the league format gave the tournament a different feel altogether. In the end, Soniqs mustered up 90 points in the sixth (and the last) week of the major event to clinch the top spot. The whole tournament was played out in South Korea. It commenced back on February 6 and was only concluded yesterday, March 28, 2021. 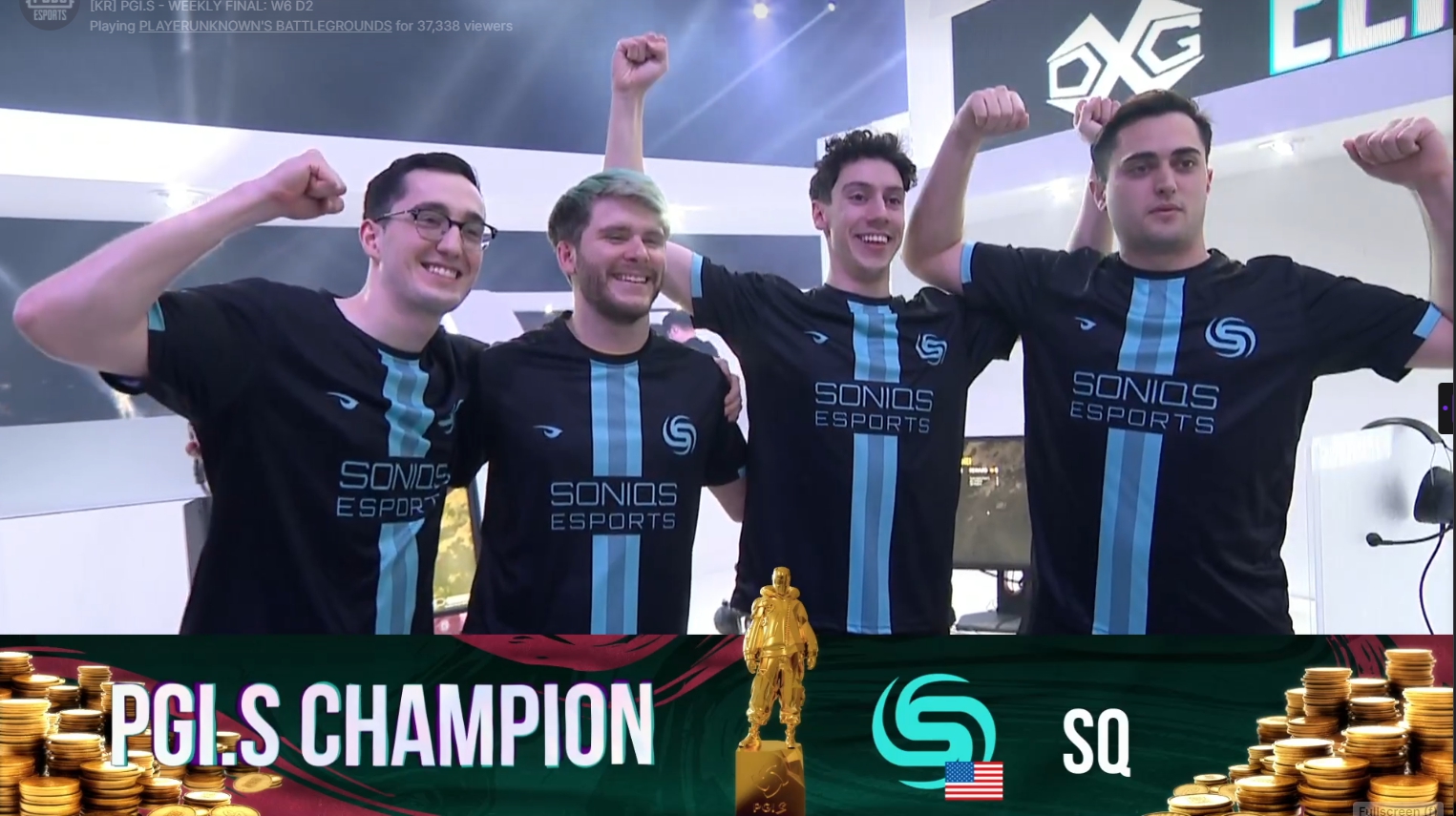 Soniqs Esports players celebrating after the final win in the PGI.S 2021

Soniqs Esports hotshot “hwinn” told the media after the victory:

“[It feels like we’re] on top of the world. We appreciate all of our amazing fans and supporters across the world. But especially those who doubted us – you all just made us want to win that much more.” 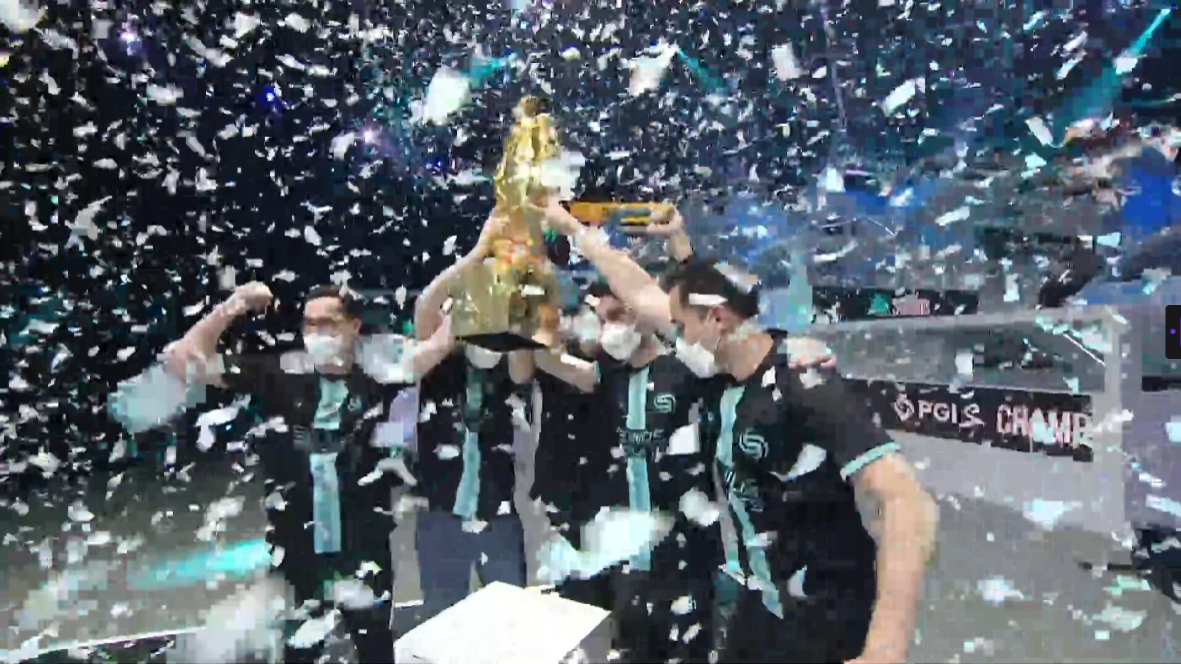 Soniqs lifts the champions’ trophy after becoming the PGI.S 2021 champions

The PUBG Global Invitational.S 2021 has to be counted as one of the biggest and the most successful eSports events of all time. It has been participated by the most number of players, its peak viewing numbers are staggering, and its prize pool was just enormous. The event had a whopping prize pool of more than $7 Million. And Soniqs Esports, being the champion, got to take home over $1.29 million, an amount they gathered up throughout the duration of the event. 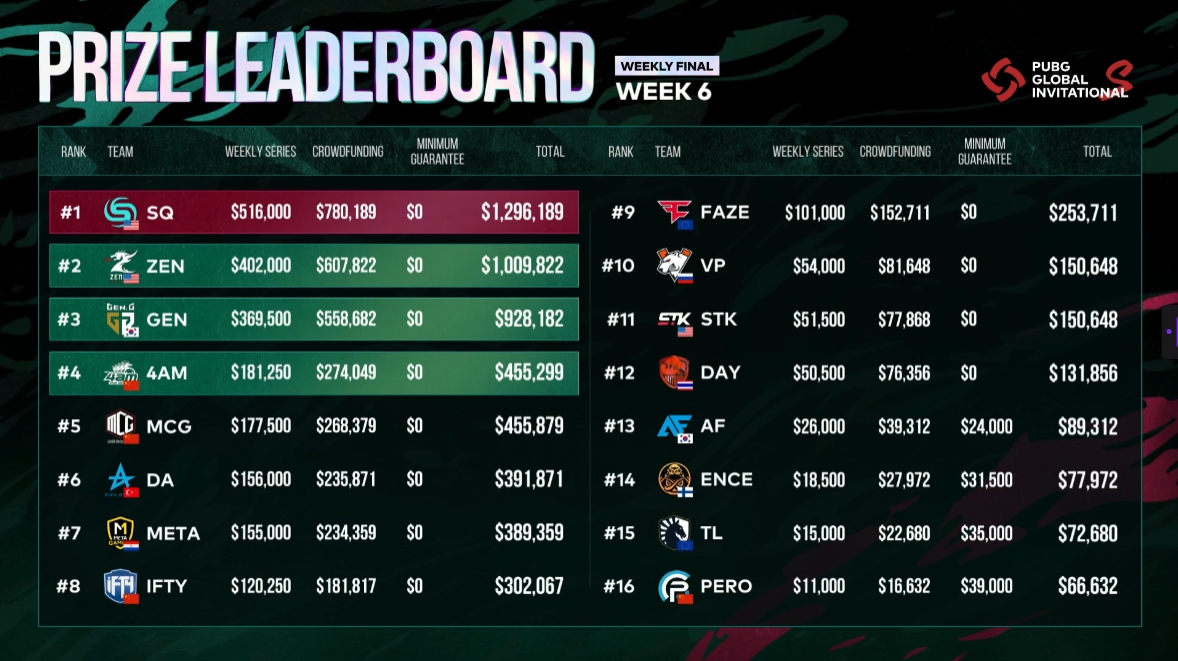 The allotted prize money for the listed teams in the PGI.S 2021

CH Kim, the CEO of KRAFTON, expressed his delight with the success of the event, by saying:

“The event was meaningful for us as we put our hearts into the challenge and managed to host an esports event, which seemed impossible amid the uncertainties due to the COVID pandemic. I would like to express my gratitude to fans who showed their interest in PGI.S and players who showed the true essence of survival through the intense and fierce competition throughout the eight-week period.”

The PGI.S 2021 hosted 32 rosters from 8 different regions from across the world. Two months of breathtaking and intriguing battle royale action kept many viewers from all over the world hooked. The tournament victory will give Soniqs Esports unprecedented popularity in the worldwide PUBG community. Nobody really gave them a chance at the start of the tournament, but they came out triumphant in the end, putting behind Zenith Esports on the 2nd spot, at arm’s length.