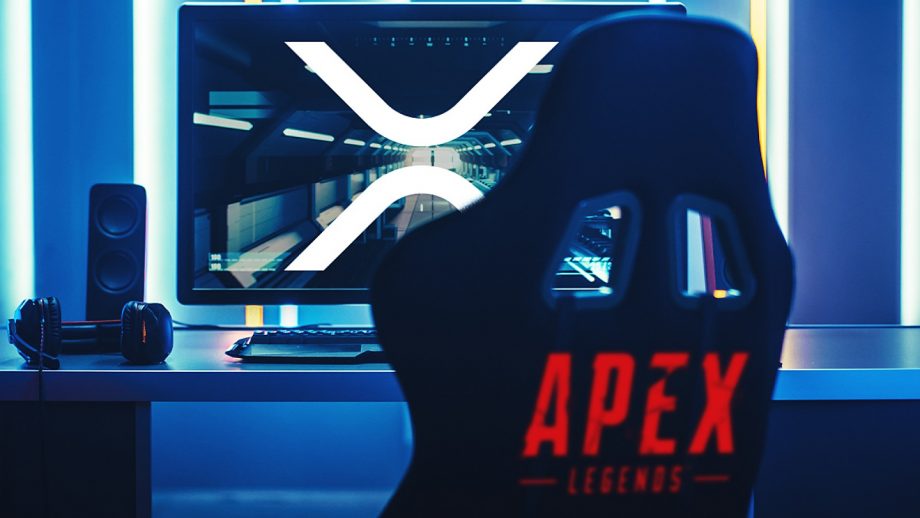 SBI e-Sports, an auxiliary of major Japanese Services organization SBI Holdings, has declared the launch of its new Apex Legends division. The fascinating thing here is that SBI will pay the players in their roster in the currency “XRP”.

Apex Legends is a well known battle royale game from the shooting genre, released in February 2019. On the other hand, SBI eSports was established in June to create professional eSports teams and provide Consulting services and solutions.

The subsidiary of the popular Japanese holdings company has hired four new players for their Apex roster. The roster includes — Lelia, Wasuo, P1NK1, and HaRu. The whole squad has agreed to receive payment in XRP, the fourth largest cryptocurrency in the world which Lelia has claimed to have used before, with ease.

This announcement comes just in time, as the start of the Season 7 of Apex has introduced a host of new and exciting features to the game, in order to garner more interest from gamers, and successfully so, as many new organizations have joined the game since.

SBI Esports, meanwhile, has shown their undying faith with the cryptocurrency XRP. Both their recent signings — the best Sonic player of the world, Kenji “Ken” Suzuki and ace fifa player Subaru “Mikey” Sagano — have accepted the currency as the means of their salaries.

In late September, SBI Esports consented to a sponsorship arrangement with cryptocurrency exchange company VC Trade, authorized by SBI Holdings. The partnership ensures that players can receive payments in XRP if they want to.

Japan has, at long last, stirred its tremendous potentials for the eSports industry, with local regions attempting to boost its already booming economy by facilitating a higher number of gaming competitions. They have a long road ahead, as they will have to make a lot of ground if they are to catch up with their local rivals China and South Korea in the eSports domain.