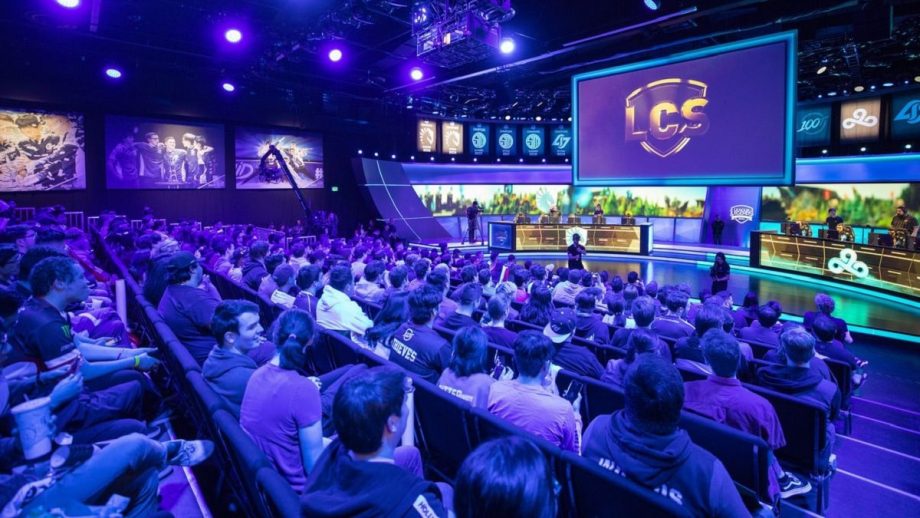 Riot Games is looking to roll out critical changes to the structure of its North American pro league, the LCS, as indicated in a report by Travis Gafford. These changes give off an impression of their intentions of addressing the criticisms related to the lack of stakes for the Spring Split, which in its current structure runs as a short customary season with its own playoffs and finals, eventually qualifying a team for the Mid-Season Invitational (one of Riot’s three yearly global events).

According to Gafford’s reports, Riot will take out the whole Spring Split from its calendar, instead organizing a solitary regular season, covering both the Spring and the Summer. There will be an expanded number of games during the season as teams will play each other five times in total, higher than in the current structure where they compete 4 times a year against each other (twice in Summer, and twice in Spring). This will likewise prompt an increment in broadcast hours, with the tournament running three full days of broadcast every week, higher than the current two entire days of broadcast with an extra “Monday Night Football”-type analytical broadcast.

To select a team for the MSI, Riot will organize a Spring Tournament (practically, the playoffs and finals of the current Spring Split). A kickoff tournament will also be held at the start of the season to set the stage for the whole season.

Riot Games sent the following statement through the LCS Commissioner Chris Greeley to Gafford himself:

“The LCS team is always listening to community feedback, and we evaluate potential new changes to our format every offseason. As always, we’ll have more information on the upcoming season closer to its start date.”

The LCS has reported a significant growth in the number of peak viewers this term, with the Summer Split’s viewership up by 12.4% from the previous year and the average minute audience in the finals of the Summer Split up by 27.47% every year. However, the league lingered substantially behind its European counterpart as the Summer Finals of LEC saw an annual AMA growth of 70% – reaching 819.4k peak viewers, as opposed to the LCS’ 485k.

Despite the contrasting numbers in viewership, it is also worth noticing that both leagues pretty much have identical formats. The difference in the numbers would rather be subjected to the relative competitiveness of the regions in question. The three competitors representing the LCS in the 2020 World Championship, were all eliminated in the group stages. At the other end, the LEC’s Fnatic reached the quarterfinals of the competition, while G2 Esports stormed their way into the semifinals, only coming short against DAMWON Gaming, the eventual world champions.

Meanwhile, eSports fans all over the world have made their discomfort known lately amid rumors of a traditional sports-like weekly game based regular season. In early 2020, the controversial Call of Duty League also received its fair share of criticism from fans and players, for the reshaped nature of its format which transformed the game from a tournament circuit structure to a regular season format. The organizers responded to those hostile feedbacks by reverting back to a tournament structure just after its first weekend of matchups. Riot’s potential new format possibly tries to merge the regular season and tournament circuit structures by organizing two self-contained tournaments during the early part of the season.

There is a probability of more crossover between the amateur and pro level of the competition. That would see talented teams like 100 Thieves Next, who tried their luck only in various amateur leagues in 2020, have a go at some of the topmost academy talent at disposal, and ultimately prove their worth at the biggest stage. That should encourage more professional teams to follow 100T’s footsteps and to start adding talented and hungry young players to their rosters for the third-tier of the LoL amateur scene.