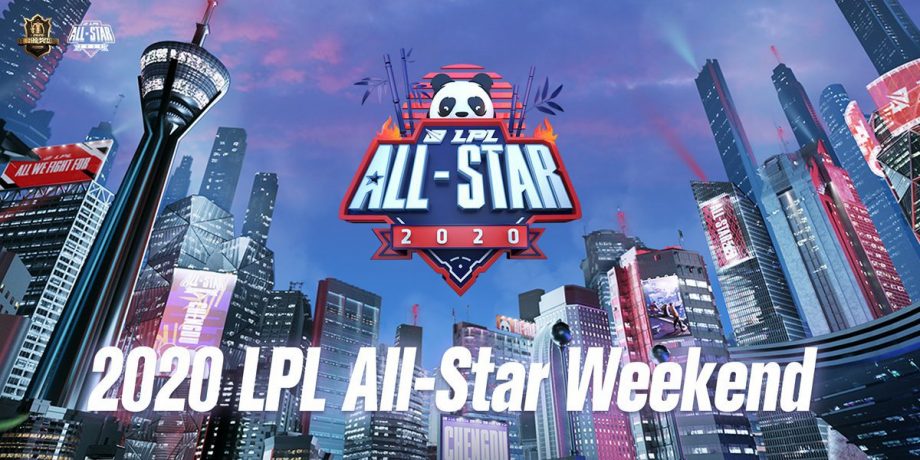 The LPL All-Star Weekend event in China which was originally scheduled to commence on December 11th & 12th has now been moved to January 1st & 2nd in the new year. The famed LoL event will represent the Chinese culture and will also bring hope and joy to the Chinese faithful in these trying times. There will also be high-octane LoL matches held and a lot of other sources of entertainment in the event.

The massive event was originally slated to occur offline in the Chinese city of Chengdu. But the Covid-19 pandemic struck hard, as there was a coronavirus case found within a 30-minute distance from the venue, which led to the postponement of the event.

Many fans bought the tickets to the event before it was postponed. They were eventually given refunds.

But the delay of the event has been a blessing in disguise as well. It has enabled quite a few Korean players to participate in the event, who were not supposed to take any part on the originally announced dates. The Korean player list now includes big names such as TheShy, Rookie, and Gimgoon.

The LPL All-Star Weekend event will consist of a riveting All-Star matchup between two teams, whose players were selected by fan votes. The all-star list comprises names like JackeyLove, Karsa, and Baolan etc. There will also be a Rookie Match, which will feature only the players joining the LPL post-2019.

That’s not it, though! The fascinating event will also stage a solo-king event that will see no less than eight players battling it out. The new year weekend has many more surprises as well, including a breathtaking legacy matchup between the famous former Chinese LoL rosters of EDG and Team OMG.

There will also be an award ceremony towards the end of the event, namely the “China LoL of the Year Awards”, to celebrate a hard but exciting year of LoL action in China. The award ceremony will see players and teams being rewarded for their remarkable performances and achievements in 2020, in no less than 18 different categories.