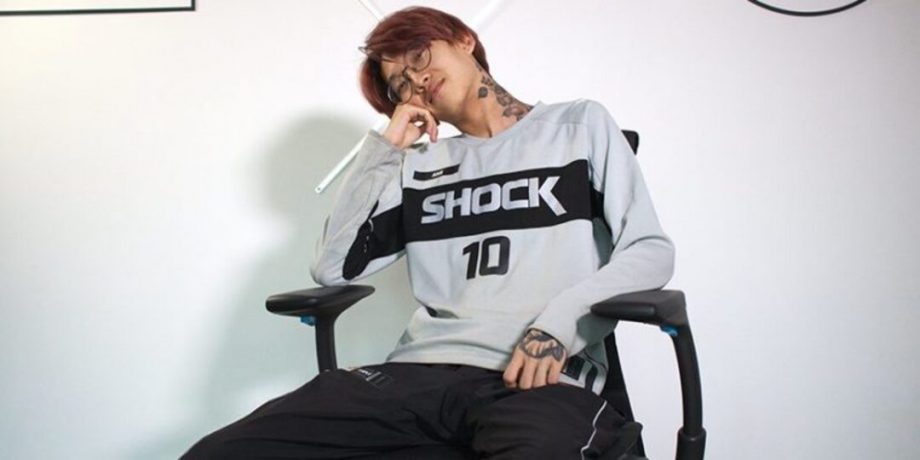 To the shock of his fans and also the world of competitive Overwatch, Seonchang “ANS” Lee, the star DPS from San Francisco Shock, has bid goodbye to his competitive Overwatch career. The reason behind the decision is told to be his ever-growing physical and mental health issues.

It is a shame for the youngster as he was a strong contender for the rookie of the year throughout the last Overwatch season. But, it seems as if factors off the gaming podium have gotten the better of him and have also led him to retire. Although this isn’t the first time the genius DPS has retired from competitive Overwatch, this time around, all the fingers point towards a permanent one.

ANS was signed by the impressive San Francisco Shock after they had won their first ever title in the 2019 season. But the fans of SFS weren’t impressed, as ANS was only a newcomer to the competitive scene. Though he had some standout performances for BlossoM in South Korean competitions, he was initially only known for his tremendous ladder play. His first retirement from competitive Overwatch came in the early parts of 2019. However, soon after that he grinded hard on the ladder again and SFS took notice. They eventually signed him up prior to the 2020 season. He entered the Overwatch league as an unknown entity, but soon won over his doubters and made thousands of fans.

ANS also, at the beginning, surprised one and all with his stunning hitscan play, that primarily enabled him to start more games than the immense DPS talent the Shocks had on their bench back then. ANS, though, didn’t let his team down by any sense or imagination, as his vast prowess and pliability were the stepping stones which led SFS to their second successive Overwatch title. The innumerous SFS fans were certainly excited to see how ANS’s development goes through after that incredible season, but destiny, it seems, had other plans.

As a matter of fact, ANS himself indicated much earlier that he was considering retirement from the scene during the mid-part of the 2020 season, on Twitter. But the Shocks’ coaches needed him, at least until the end of the 2020 season, to consolidate on their superb start to the season. He stayed on for a bit longer, which got him an additional Overwatch League champions medal.

In retrospect, the numerous DPS signings made throughout the off-season by the San Francisco Shock makes a whole lot more sense now. This ongoing off-season, they have gone on to sign Charlie “nero” Zwarg and Gil-seong “Glister” Lim, two talented DPS players. But with the personal and the game-playing attributes considered, it appears that amongst the two of them, Glister is more likely to be the perfect replacement for ANS.

No matter whoever comes in, though, it is pretty much guaranteed that the spark that ANS carried with him, cannot be replicated by anyone else. It’s totally a terrible shame that a promising talent like ANS had to perish so soon, but the reasons cited make it even harder for his fans, followers and every eSports enthusiast to judge his decisions. The health, whether mental or physical, of any person should always come first.