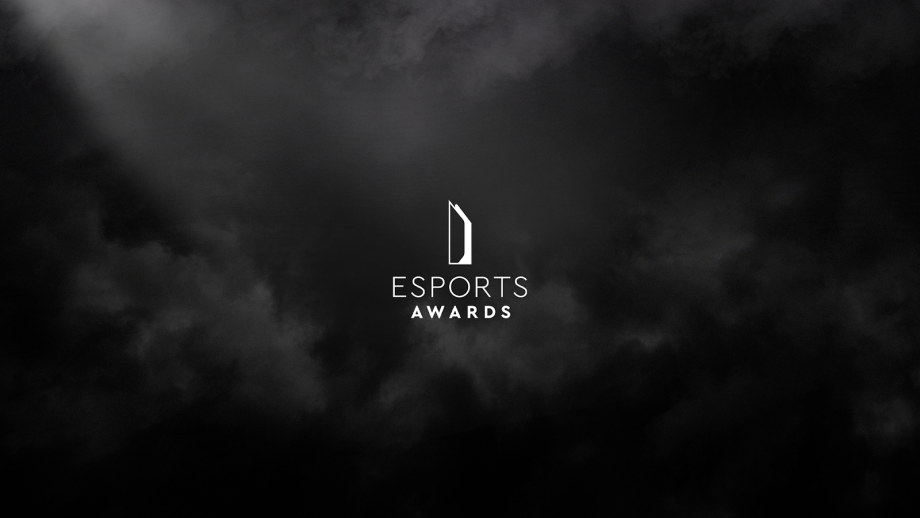 One of the most coveted eSports awards of the year, the Esports Awards, has changed its traditional look (logo) for 2021. Alongside that, the award show has also declared a host of new partners and sponsors. This year marks the 6th year of the award show, and it has reimagined its previous logo to match the look of its shiny award statue. A resemblance is being made between this award statue and the famous award statue of the legendary Academy Awards statue in Hollywood.

The Esports Awards will see sponsors from many different fields and sectors. Their new partners include:

“I’m incredibly excited to kick off the 2021 Esports Awards campaign with a new look, a plethora of new awards, and an extensive calendar of year-round celebration. 2020 was incredibly challenging for live events so we were humbled by the response to our virtual celebration and excited to be able to bring the awards back for 2021.”

The nomination page on the official Esports Award website

The Esports Award authorities have also made a change regarding the awards roster. This time around, there be four new award categories in the show. They are:

Ashford also talked about prestige in his statement:

“The Esports Awards celebrates excellence and after six years it was time for a rebrand to maintain the feeling of prestige. We want everyone who walks away with an award to feel like they achieved something special.”

Nominations are now open on the official Esports Award website. It started on March 31. The nominations will be finalized in May or August, and the vote will be counted to determine the winners after that. The awards ceremony will commence at the end of 2021.

The 2020 edition of the Esports Awards show was held virtually. Apparently, that particular show was peaked by more than 15.1 million viewers from all over the world, and 5.1 million votes were cast in total. What amazing numbers are waiting for us in 2021? We’ll have to wait and see.