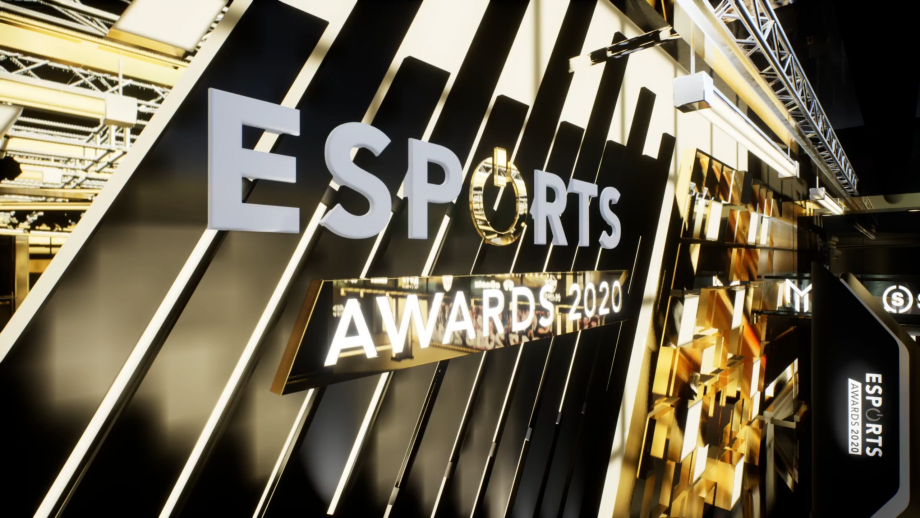 G2 Esports, Riot Games, and Team Secret stood tallest among the world of eSports entertainment at the Esports Awards 2020 on sunday.

Unfortunately, the award giving ceremony was a virtual one, which meant that fans all over the world were unable to spot their most favourite eSports stars making perfect use of a free bar. The ceremony was still a great occasion for the eSports fraternity to be diverted away from the recent concerns regarding the second wave of the Coronavirus and also to see many of the deserved entities being rewarded for their consistent efforts this year.

G2 won the most coveted “Esports Organisation of the Year” award, which is (arguably) considered the most prestigious award of the ceremony. To add to that, Carlos ‘ocelote’ Rodriguez, the honorable CEO of G2 scooped the “Esports Personality of the Year” award and Ibai ‘Ibai’ Llanos, G2’s Spanish Twitch sensation became the “Streamer of the Year”. Riot Games also picked up their fair share of awards. They got the “Publisher of the Year”, and their creation League of Legends was voted by the public as the “Esports Game of the Year”. League of Legends European Championship’s (LEC) content team too got into the award-winners’ list.

The Dota 2 roster of Team Secret became the brand new “Esports Team of the Year”. Polish newbie Michal ‘Nisha’ Jankowski, also from Team Secret, became the runaway winner of the Player of the Year (PC Platform) award, while his team coach, Lee ‘Heen’ Seung-Gon, was declared the “Coach of the Year”.

Among the other award-winners, Anthony ‘Shotzzy’ Cuevas-Castro, MVP of the Call of Duty League (CDL) 2020, won two awards alone — “Console Player of the Year” and “Console Rookie”. 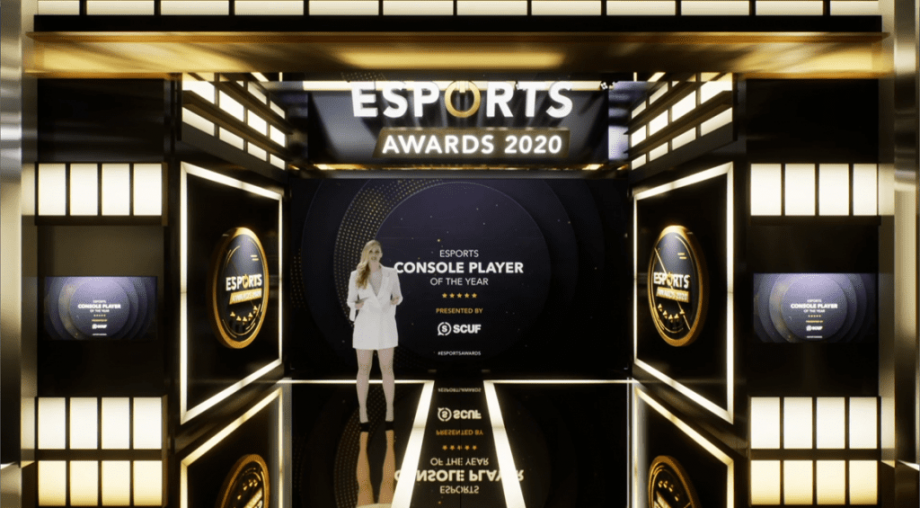