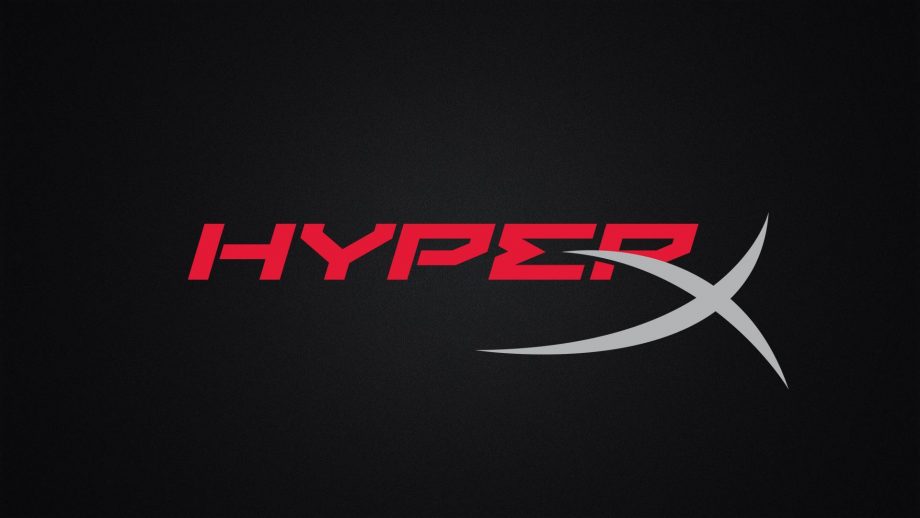 Reinstating its pledge to the esports community, HyperX, the digital gaming division of the famed Kingston Technology, Inc., has announced its enthralling HyperX Heroes program, which now includes no less than 25 global influencers. Comprising a diverse and immensely talented group of worldwide celebrities, the exciting HyperX Heroes program brings together a thrilling set of well-known streamers, all-star athletes, famous musicians, and professional gaming teams. Also, to recapture the core belief of HyperX, they have added to the roster — “WE’RE ALL GAMERS”.

The currently ongoing HyperX Heroes program originally started with the ad campaign called WE’RE ALL GAMERS, in early 2019, aimed at connecting eSports fans across different realms of the existing pop culture throughout the world. Spanning most of the digital, social and television platforms, WE’RE ALL GAMERS featured a diverse and talented team of celebrities and big names including Daigo, JuJu Smith-Schuster, Gordon Hayward, Rush, Pokimane and Post Malone, among many others. The inventive WE’RE ALL GAMERS campaign settled into a comfortable primetime television spot on ESPN and ABC, during the NBA playoffs and finals last year.

“What started out as the initial introduction of the WE’RE ALL GAMERS campaign has grown to become a worldwide HyperX Heroes program, uniting popular streamers, content creators, celebrities, esports stars and well-known athletes through their passion for gaming,”

During this horrible time of constant social distancing, online eSports entertainment has become a genuinely powerful powersource for building community and also engaging it. Through this announcement, HyperX has opened up an opportunity to expand its ever-growing family of heroes, in order to try and help unite gamers and eSports enthusiasts worldwide, by following the  gigantic success of the WE’RE ALL GAMERS initiative.

“As gaming lifestyles and cultures collide with the worlds of sports, fashion, gaming, music and more, we continue to prove that HyperX is a champion of all gamers through our extensive HyperX Heroes roster.”

Apart from sharing and spreading the love of gaming, HyperX Heroes are also brought together by their continued efforts to interact, inspire, motivate and recognize talented and promising individuals within the vast gaming community. They intend to do that via digital and virtual streams, as well as some in-person events. The valued members of this HyperX Heroes program frequently use exclusive HyperX gaming products and inevitably get the Heroes treatment, including a depiction of their individual gaming personas as a visual illustration.