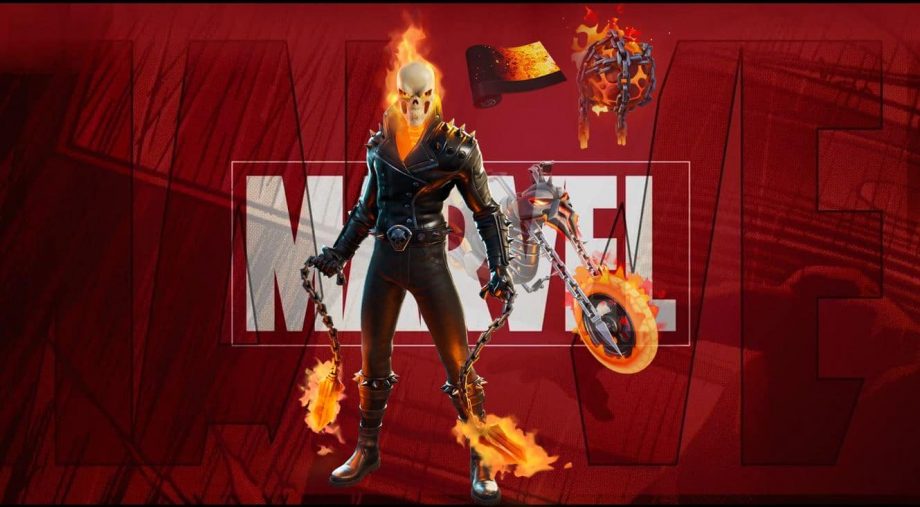 The following round of Fornite’s Marvel Knockout Super Series is drawing closer, and Ghost Rider will be awarded to the individuals who place high enough.

Marvel’s prolonged stay in Fortnite has been continuing for such a long time that it’s difficult to recollect when the battle royale game wasn’t Marvel-based. By no means is that an objection, though, for both the players of the game and the fans of the Marvel characters. Numerous players have argued that Fortnite’s ongoing Marvel season has been the best to date. So much so, that it’s difficult to imagine where precisely the game goes from here once this season reaches a conclusion.

There’s an undeniable possibility that players might get significantly more of Marvel next season and beyond. Epic has presented an assortment of ways for players to get their hands on some outrageous Marvel-themed skins. Not only the characters from the mainstream live-action movies either. The introductions of She-Hulk and Dr. Fate are two prime examples of that.

Another more dark Marvel hero will show up in Fortnite very soon. The fan favourite — Ghost Rider. The anti-hero of sorts, who many probably don’t even realize is a “Marvel” character, had his appearance prodded on Twitter on Sunday when Fortnite tweeted his silhouette. Just on the off chance that people couldn’t sort out who it was hiding in the shadows, Fortnite additionally included skull and fire emoticons to finish the partial teaser.

Ghost Rider will be the next skin that Fortnite players will be able to open through Fortnite’s Marvel Knockout Super Series. A day-long tournament in which simply the best-performing players will be granted the skin. The first of its kind occurred a month ago and a Daredevil skin was the ultimate prize. The Devil of Hell’s Kitchen was completely legit, as he came out with an exceptional pickaxe, glider, and backbling. That’s why an expectation has been formed in players’ minds that Ghost Rider will also come with the same level of comic-accuracy and also with his signature features.

Gamers who don’t feel positive about finishing high enough in the Super Series but are possessed by the idea of getting the Ghost Rider skin, don’t need to panic yet either. Not long after players were given a chance to win the Daredevil skin, it was also made available in the in-game store. In spite of the fact that confirmation is still pending, it is not a far cry to assume that the same will be expected in the case of Ghost Rider.