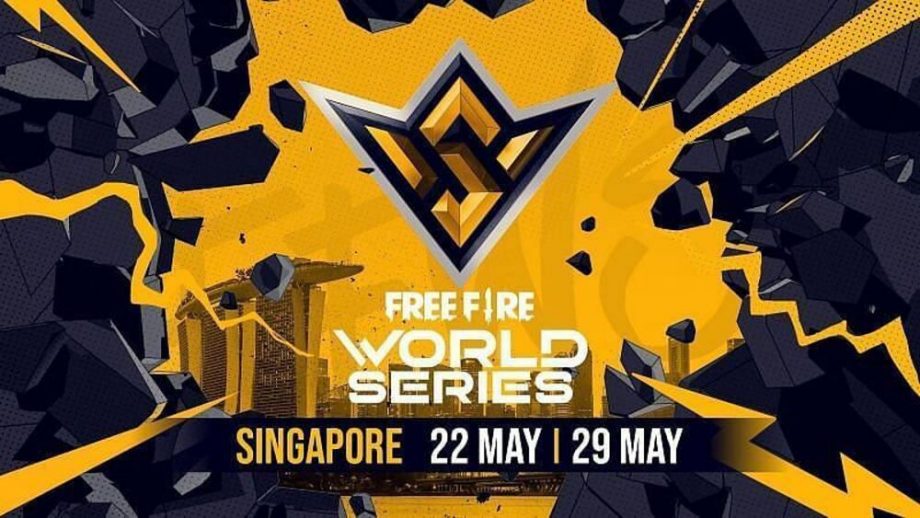 Garena, the developer of the famous mobile gaming and battle royale sensation, Free Fire, has announced the dates and the prize pool of the Free Fire World Series 2021 Singapore (FFWS 2021 SG). The eccentric tournament is set to boast a whopping $2 million prize pool to be shared among the top teams, with the champion team getting the most of it, of course.

The most iconic eSports tournament regarding Free Fire, the FFWS 2021 SG, will be back as soon as in May this year. It will feature no less than 22 different teams, which have qualified from a total of 14 regions. The all-important play-ins for the Free Fire World Series 2021 Singapore will commence on May 22, while the finals will be held on May 29 this year.

The exciting tournament was previously scheduled to commence on April 24 (play-ins) and May 1 (finals). But the much-awaited competition had to be shifted and postponed due to the global pandemic. India, which is a country high on active Free Fire players, will be represented by the top two teams which will have to qualify from the Free Fire India Championships (FFIC) 2021 Spring.

The $2 million prize pool of the FFWS 2021 SG is, by far, the highest in the history of mobile eSports tournaments. Only the top two teams from the play-ins will be able to participate in the Grand Finals and will accompany the top ten seeds from the region-level competitions. 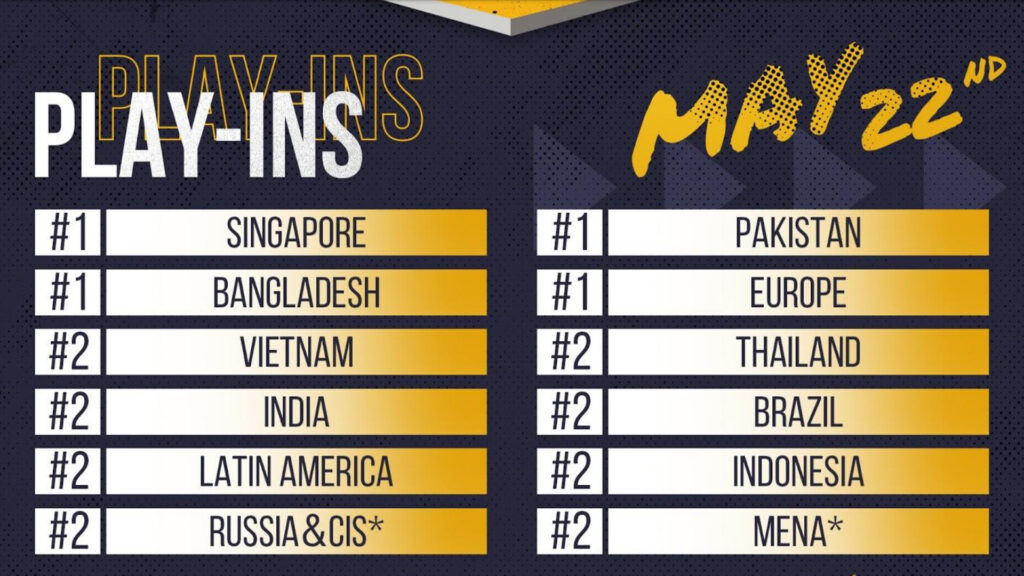 While India will have two representing teams in the tournament, all the other regions will have participating teams who finished either first or second in their respective regional qualifying tournaments.

All the teams from the championship finals will battle it out across six rounds, in a total of 3 different Free Fire maps. Tournament points will be handed out on the basis of the teams’ round ranking and their number of kills in the games. 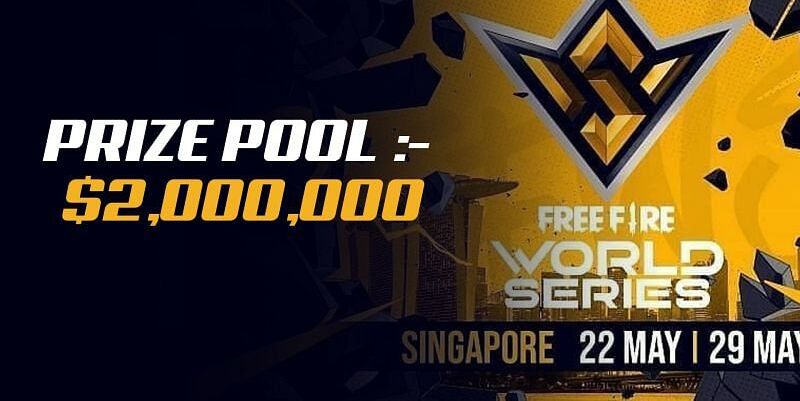 The ultimate Free Fire championship, or the Free Fire World Series Singapore 2021, will have a $2 million prize pool

The FFWS 2021 SG upholds Garena’s constant efforts to showcase quality gaming content to the worldwide eSports community, albeit maintaining all the safety procedures. It has the full support of the Singapore Tourism Board (STB) in that regard. Through this tournament, Garena also aims to collaborate closely with huge Singaporean organizations including the Online Gaming Association and Singapore Cybersports.

“We know how highly-anticipated the World Series is to our players and fans, so we’ve been working together with the relevant authorities to ensure we give them the biggest Free Fire tournament we’ve ever hosted. Safety has been and will continue to be our biggest priority as we carry out the event.”

With only a limited amount of competitive Free Fire action going around because of the Covid-19 pandemic, Garena will surely hope to complete the FFWS 2021 SG without any more interruptions. They will also be looking to ensure that each and every action from the players, fans, and officials are in line with the pre-set public health protocols and travel policies in Singapore.

Get ready for some cut-throat Free Fire action! Catch all the news from the Free Fire World Series 2021 Singapore exclusively on Parimatch News.