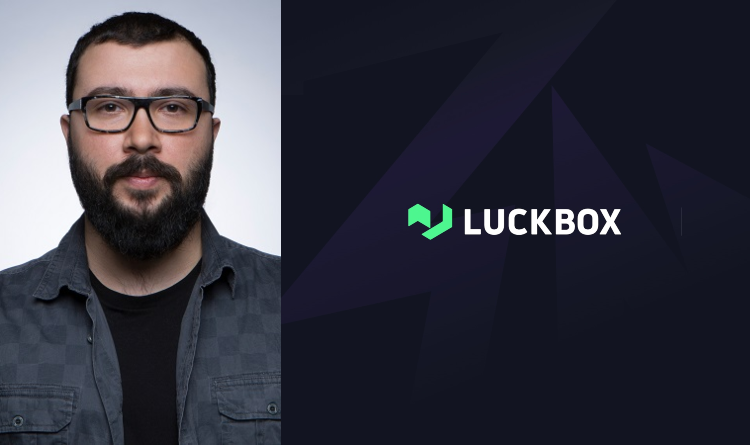 Luckbox, the popular eSports betting platform owned by the Real Luck Group, has recently hired a highly ranked eSports personality Nevzat Ucar, who was previously an employee at big name companies such as Red Bull and Riot Games. He will occupy the role of “Head of Content” at the eSports betting giants.

The intriguing press release also revealed that Ucar will also have the rights to tinker with Luckbox’s wider marketing tactics and have a major role in the organization’s near future. He will also helm the reigns of the eSports betting company’s international and global content strategies.

Immediately before joining Luckbox, Ucar was also appointed as the Head of Content at the energy drink brand Red Bull. But the self-acclaimed eSports lover had the fascination for joining an eSports-related company at some point in his career. Moreover, his heavyweight CV also includes a massive six-year-long stint at the famous TV channel FOX International. He worked there as the organization’s Chief Art Director. He was also associated with a gaming org in the past, as he worked at Riot Games briefly as well, back in 2017. There, he was the game developing company’s Head of Video and Broadcast.

Quentin Martin, the CEO of Luckbox, expressed his delight with the appointment, by saying:

“Content marketing is a key pillar of our player acquisition and brand strategy as we target growth for Luckbox and Nevzat will play an integral role in that. Having someone of Nevzat’s pedigree on board strengthens our marketing team and, importantly, his passion for gaming and esports fits in perfectly with our company ethos.”

After its inception in early 2020 in the Toronto TSX Venture Exchange (TSXV), Luckbox has gone strength to strength, and has bolstered its backroom staff immensely. They hired the likes Ran Kaspi (as Chief Financial Officer), and Thomas Rosander (as Chief Customer Officer). They are both very familiar and popular names in the eSports betting circuit

Ucar, too, didn’t remain silent after the announcement of his appointment. He stated in a press release:

“I am a lifelong gamer, and Luckbox’s business targeting the most potentially lucrative esports sector is a compelling opportunity for me. This is a global opportunity to shape our esports community, content and strategy and have fun while doing all of it.”

The reshuffling attempts started for the eSports betting giants back in 2020, when they signed another famous name Lachlan Thomson, and appointed him as their Head of Performance Marketing, just ahead of the organization’s stock market debut. All these signings and appointments by Luckbox are supposedly aimed at scaling up the prominent betting firm’s company growth, as well as its future marketing endeavours.