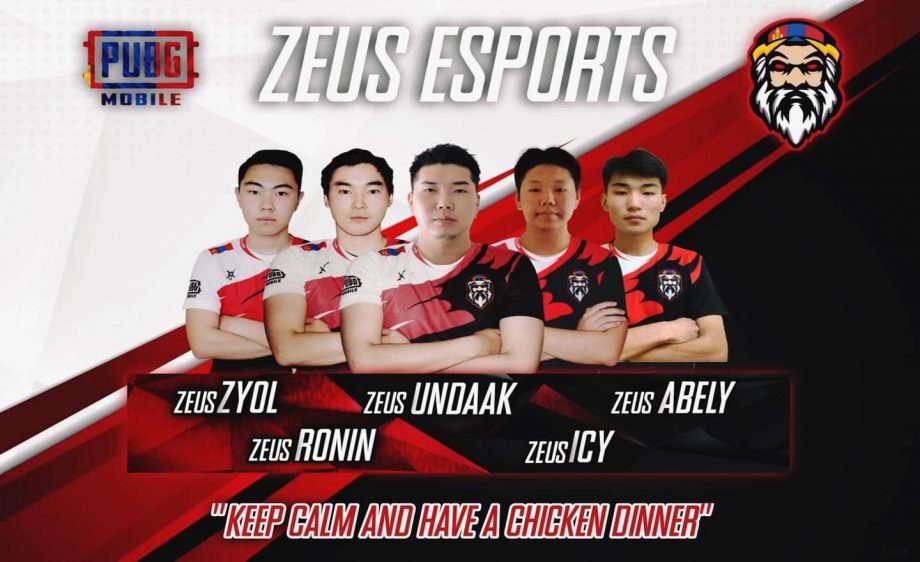 Esports has become a major force throughout 2020, as its scopes grew right in front of everyone’s naked eyes. The small world has become even smaller through the gaming revolution, as it’s aptly called. And the latest to benefit from it is an Asian 3rd world country named Mongolia.

Zeus Esports, a prominent eSports organization from Ulaanbaatar, Mongolia, has rewritten the country’s history books by qualifying for the final stage of a major international gaming tournament, the PUBG Mobile Global Championship 2021.

The regional stage of the competition called the PUBG Mobile Global Championship League was wrapped up on December 20, 2020. The top 16 teams from that competition will ultimately participate in the finals which will be held in the capital of the United Arab Emirates — Dubai. Zeus Esports finished 12th on that list, accumulating 260 points in the process from as many as 45 matches played during the qualifying stage. The much-awaited tournament will occur between January 21 and 24, 2021, at the humongous Coca-Cola stadium.

Read also: How to be a pubg pro?

Zeus Esports has had a pretty impressive recent run, with a 1st placed finish in both PUBG Mobile Club Open – Fall Split 2020: Wildcard qualifiers and finals.

Mongolia hasn’t been a very familiar name in the eSports global domain for too long, as the Mongolian Esports Association (MESA) only joined the Asian Esports Federation (AESF) in July, 2020. The whole pandemic-ridden 2020, as a year, was quite good for the country’s gaming community. 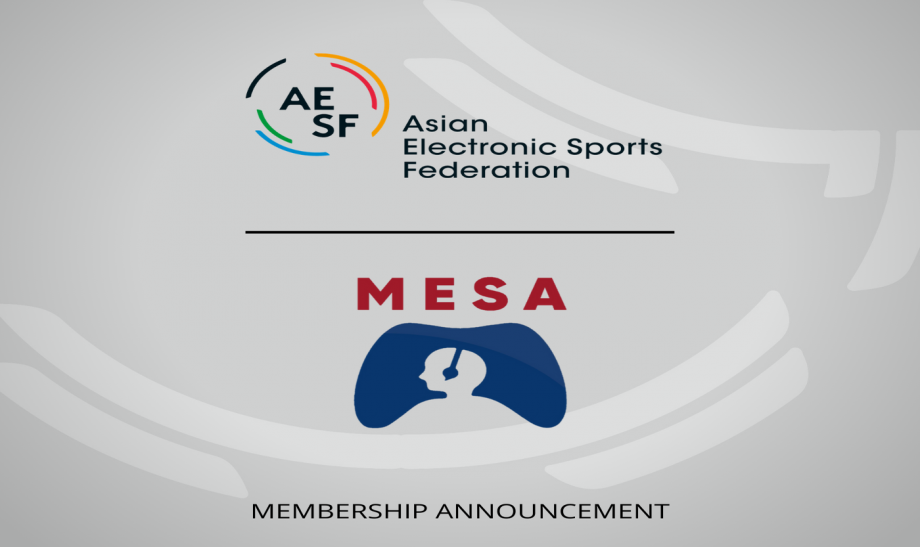 After joining the Asian summit of eSports operations, Erdenechuluun Ganbaatar, the President of the Mongolian Esports Association (MESA), stated:

“Based on the fact that it has been a little over 25 years since Mongolians got introduced into video gaming, it is hard to believe but imaginable enough how fresh we are in the industry. In the early years of our operation, we used to receive a variety of reactions from our community. Fortunately, things have changed now.”

This instance of Mongolian Esports Association’s inclusion in the AESF further proved that there has been extraordinary progress regarding the growth of eSports, in general, in greater Asia, regardless of regional or geographical positionings on the map. The AESF also hopes that more such smaller Asian nations will join its growing list and make Asia better equipped to become the global dominant force in eSports.

Ganbaatar added on the issue:

“Our athletes have already started creating a successful path for themselves and for future Esports athletes. We, Mongolian Esports Association, aim to fuel the athletes in their professional path and develop talents who build and support the ecosystem of Esports.”

The roster of Zeus Esports’ PUBG Mobile team is full of raw and unfiltered talent, which can translate into very enthralling viewing for the viewers at the PUBG Mobile Global Championship. The roster looks like this:

The whole roster arrived in Dubai City on January 10. The PUBG Mobile Global Championship Season 0 finals will start from January 21, 2021. The prize pool of the tournament is an astonishing $1.3 million.

This achievement by a geographically smaller Asian country will go a long way in gathering confidence for many of the other 3rd world countries in the world. Esports can really be the stepping stone for reuniting the whole world.