Want to Take It to the Next Level in PUBG? Here are 8 Steps You Need to Follow to Become a PUBG pro 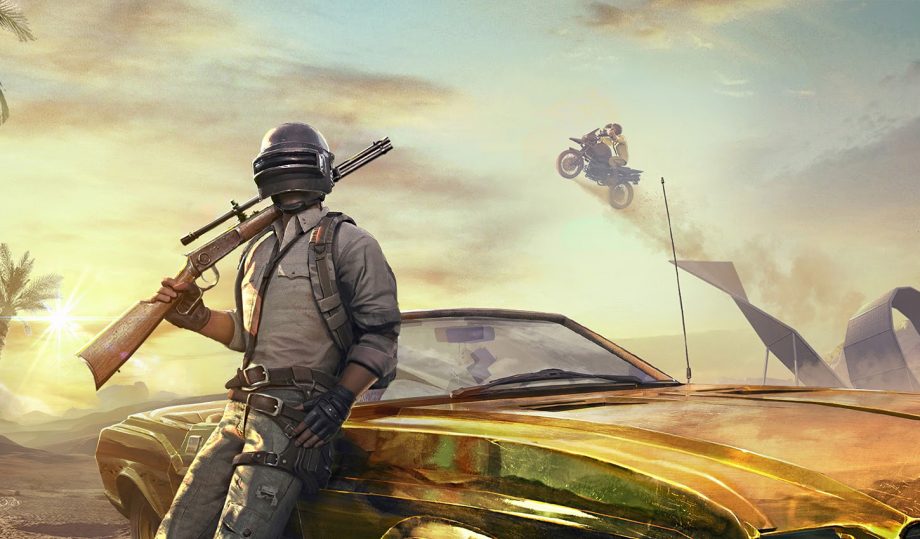 PUBG has been a gaming revolution since it was released in early 2017. It has one of the fastest growing player bases of all the games in the world and has planted its name in the history books. But there are still many who have exciting gaming skills for the battle royale genre and are looking to take it to the next level, but don’t really know where to start. Are you one of them? If so, then you have come to the exact right place.

Watching and learning is the most important skill you need to get started as an eSport athlete. If you can take out the time from your daily schedule to start learning and improving your game first, then you’ll have a far better chance at reaching the pro status quickly enough or any other level that’ll enable you to gain a financial flow from competitive PUBG.

In a nutshell, the process of becoming a professional PUBG gamer will run you through many open qualifiers and even more local tournaments. With no MMR system associated with the game, there is a huge emphasis on stats and game history. So, you’ll have to make every game count. Once you have good enough stats at your exposal, you can then start to look to get hired by stellar teams and try to grind a good partnership out with your team members.

But there are some other things you need to assess and fulfill throughout the journey to make it as a PUBG pro. This article will help you through the whole process, in a chronological order.

So how to become a pro in pubr? Let’s dive right in.

If you can acquire and use the right kind of gear for your PUBG game experience, it is bound to have a lasting impact on your gaming career. Many people still think that the gear setup for gamers is just a hype. For those, it has to be said that, you’ll never find a pro gamer using a mouse which has a ball in it (even if they exist anymore), or even a 90s monitor, for that matter. The competitive gaming space is such that you’ll have to ultimately get yourself a high-end gaming setup. So, why not get it at the beginning and pacify your journey?

You must remember one thing, though, that no matter what everyone suggests you should buy, as long as you’re buying your gear within a specific gaming products line, the distinction among everything is quite subjective and minimal. 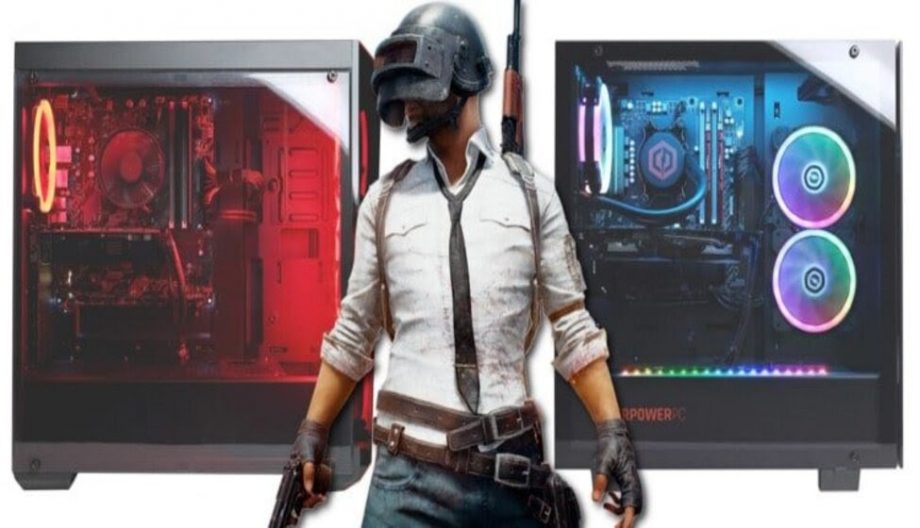 Now that your gear is up to the mark, let’s try to focus on something that will have a humongous impact, not just in PUBG, but in your whole. The process is called “learning”.

Chess could be a good place to start. Chess can seem disturbingly intricate at first, especially if it’s a child who’s learning. But after a certain period of time, you start to comprehend the basics of the game. Then at one point, you can even visualize pretty much each and every possible move of the opposition.

So what’s all this about? Well, try to imagine a world in which chess would receive “updates” and“patches” every now and then and if one day the horse motioned in an “L” shape, the other day it would move in a “C” shape.

That’s what happens predominantly in eSports. You can’t just get used to a certain way of gaming. You need to adapt and learn.

You can also read about PUBG Ban across all the India

Many of the contemporary competitive gamers are often seen to be very much hesitant when it comes to hiring a coach, that too in a world where people literally hire coaches (or instructors) for pretty much anything and everything (such as professional career etc.). Hiring a PUBG pc coach may just be the best way you can learn the game, with exclusive insights from an experienced head. It can go awry too, of course. But you can’t know until you’ve tried, right? It can also save you a whole lot of time, especially since you won’t have to spend an illogically high number of hours, just practicing gigs you’re already savvy at. 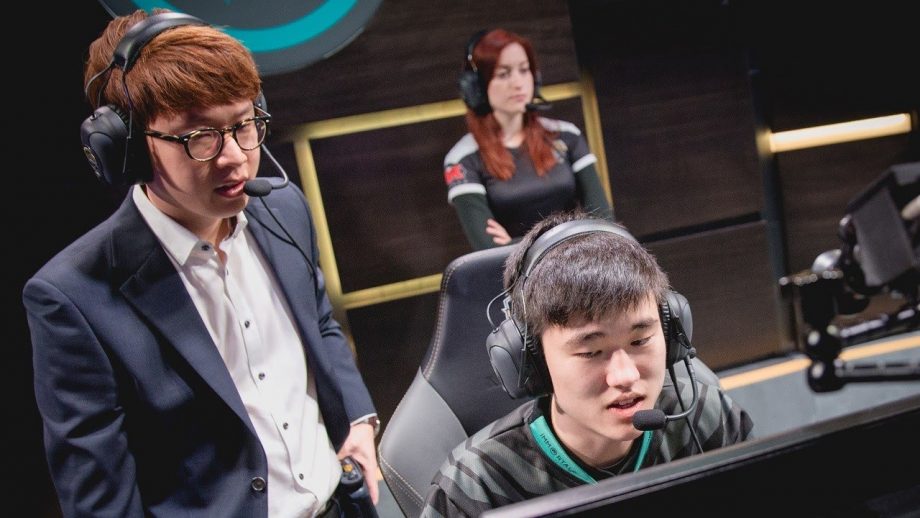 Too many PUBG players (or eSports players, in general) are misguided in this area of thought. They predominantly think that “more is always better” and often neglect the fact that it is also a form of competitive and strategic training.

Gaming has progressed beyond our wildest dreams in the last decade or so. It is now, more than ever, considered as a mainstream sport all over the world. So, it’s high time you too thought of yourself as a professional athlete and trained like one.

You have to leave your own signature on the game itself, especially when you’re aiming to match your steps with top players. Even someone as popular as “Stewie2k” (also known as the “aggressive onliner”) had to jump through many a smoke to become a successful CS:GO pro.

Look at the careers of all your favourite gamers. Why do they fascinate you? Is it just the skill-set they offer? Would you still watch their streams if they had nothing new after a while? Would you still like them if they acted like robots with gaming skills?

The point here is that there simply is a whole lot more to why some gamers are extensively successful, other than just their respective in-game skill-sets. Create your own gaming style, emphasize on it, leave your own mark on the agem, develop your gaming personality and build your reputation in PUBG.

Talking about gaming personality, here’s the best way to develop one. The peak viewing stats of game streams are totally insane all over the globe and for a good reason. The most appreciated content out there is always unique and fresh.

It’s absolutely alright if you can muster only a few viewers at the start. Who’s going to notice your embarrassing numbers if they can’t even find you? Patience is where the emphasis should be in this case, as gaining a good enough audience can take a minimum of two years. Don’t give up easily. Stay in the game. Remember, you have to stream it, before you can dream “it”.

PUBG lite is entirely a team game and you have to communicate well with your team to garner success at a sustainable rate. You can read books like Joseph Goldstein’s “Say What You Mean” etc. to develop a better knowledge about interpersonal communication and how it can help you in PUBG, or in gaming, in general. You can’t always win a game individually in PUBG.

A better team mojo also helps decrease the level of player tension and ego crises among team members. Select your team members carefully and build friendly relationships with them to accomplish a chance at being a PUBG pro. 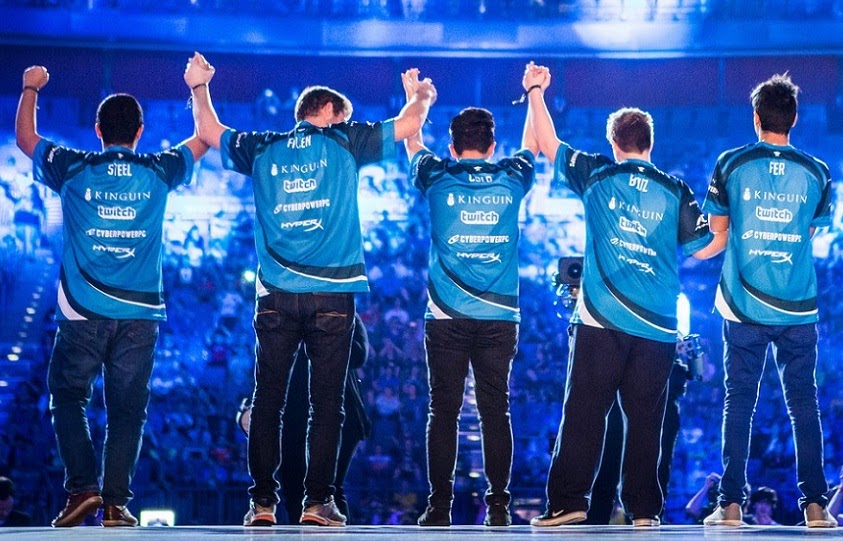 Participating in real competitions is a completely different ball game altogether. The level of pressure and enthusiasm is different. Your blood just pumps harder while you are in a real tournament atmosphere.

The more tournament experience you have under your belt, the more appealing you will look to teams that are hiring players. Of course, doing well in those tournaments wouldn’t hurt. But, don’t expect to become a world-basher overnight. Start participating in tournaments and watch how it changes your whole perception of how good you are at playing the game.

So there’s that. All you need to do, so that you can weigh your way into the beautiful and progressive world of competitive PUBG.

Easily put, you just have to focus on your skills outside PUBG mobile at first to improve your chances inside PUBG. That process will ultimately and inevitably increase your chances of becoming a PUBG pro. That is what we call “Esport Specific Training”. It is something every Cyber Athlete has to go through in order to succeed in an ever-growing market.

All the traditional sports have their own specific way for the players to get trained. Esports is no different. If you’re plateauing or finding yourself stuck, even after exponentially increasing the number of hours you spend on PUBG, follow the steps mentioned above, to carry your PUBG experience to the next level and live the ultimate dream.