Esports in Malaysia: EBN Declares First-of-Its-Kind Esports City in Kuala Lumpur, an Arena Able to Facilitate 1,000 People at Once 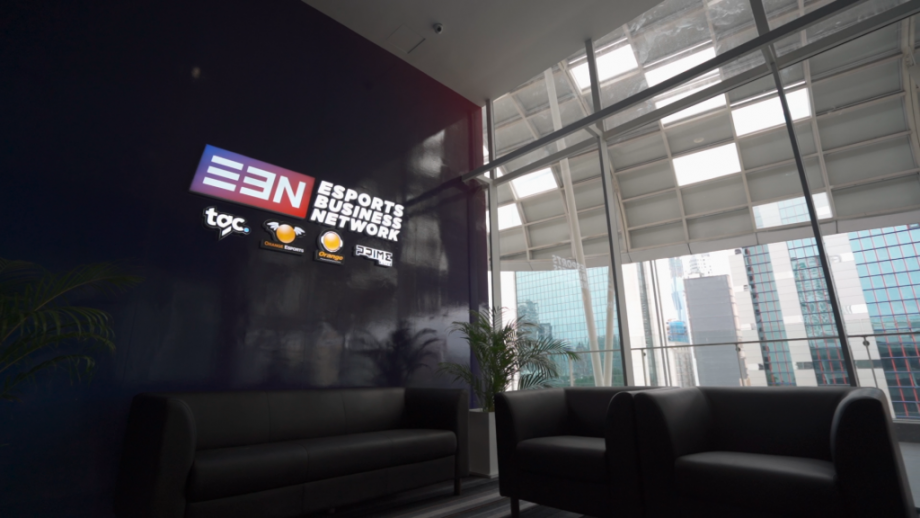 EBN was born recently as a result of the partnership between Orange Esports Cafe, one of the most acclaimed Esports cafés in Malaysia, and The Gaming Company, an award-winning marketing agency fully committed to eSports-related endeavours.

The whole new EBN Esports City, the first ever RM4 million full-service in Malaysia is situated on the topmost floor of the modern Quill City Mall right at the heart of the metropolitan city of Kuala Lumpur. The arena will cover a total of more than 6,000 square meters, which makes it the largest gaming/eSports facility in the whole South-east Asian region.

The contemporary eSports facility will be rigged with the latest and the most fascinating technological equipment and an unerring support system that will be able to host eSports competitions, conventions and events, at an international level.

The main attraction of the Quill City top floor, though, will be the EBN Esports Arena. 990 square meters in size, the event hall will be fully column-free. It will also provide broadcasting, presentation and production facilities to shelter up to 1,000 people. 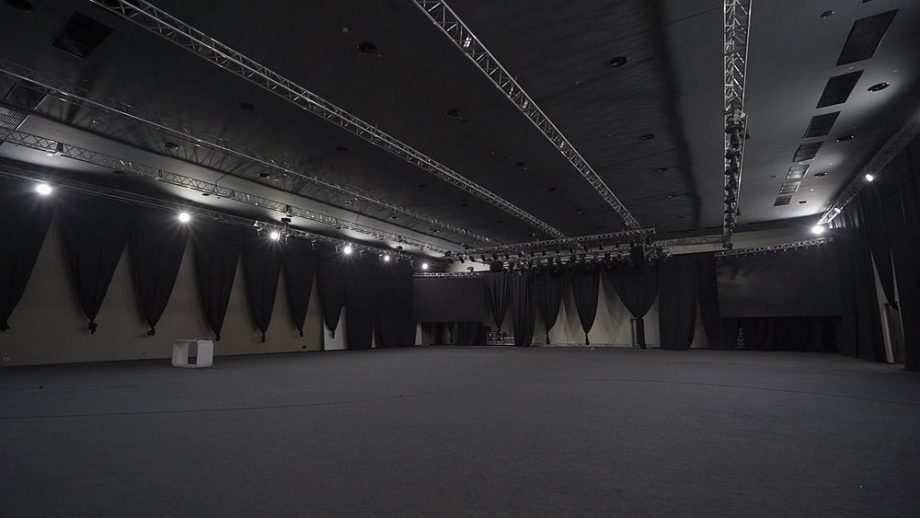 The EBN Esports City will be able to facilitate 1,000 people at once. (Image Courtesy – EBN)

There will also be a premium Esports café in the EBN Esports City titled the “Orange Esports Club”, as well as a brand new headquarters for EBN itself. To add to that, the three fully rigged live broadcasting studios will take the facility to a whole new level.

The Orange Esports Club will additionally offer all the visiting eSports fans a 360-degree observational space throughout mobile, console, and PC platforms to promote a heightened gaming experience for both casual and pro gamers. 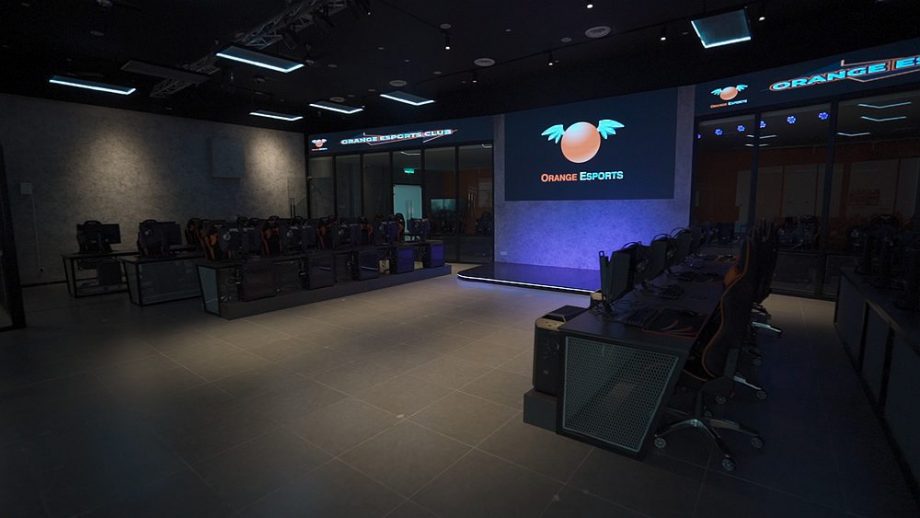 According to Adrian Gaffor, the Chief Executive Officer of the EBN group, the launch of the much-awaited EBN Esports City marks the start of the progression to a futuristic ecosystem for the gaming communities in Malaysia and also for marketing brands both from Malaysia and the international market. Speaking at the launch, he said:

“Having been part of the fast growing Esports industry for close to two decades, we believe it is opportune to expand our offering and introduce a fresh concept to the market for both brands and communities.” 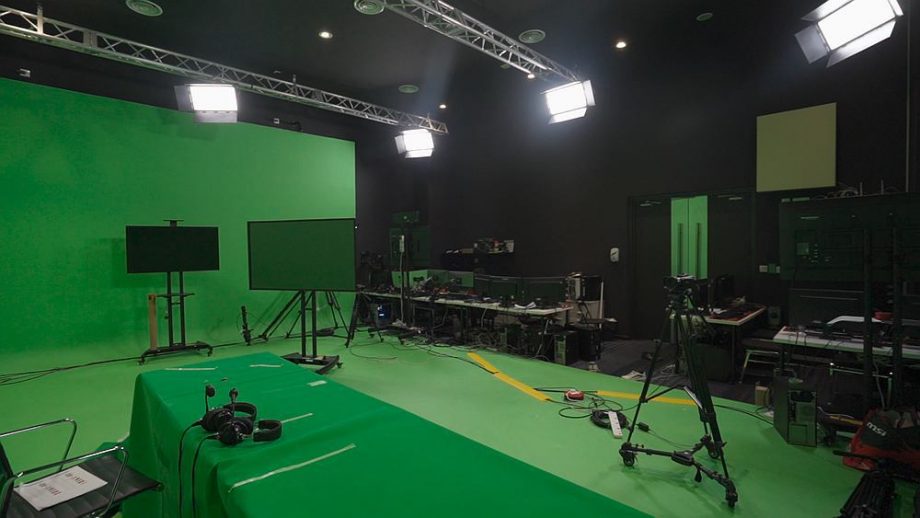 There will be three fully rigged broadcast studios in the EBN Sports City. (Image Courtesy – EBN)

The ambitious project has also given birth to a hope for the whole region. Speaking about it, Gaffor also remarked:

“While 2020 has been a test of resilience given the global chaos with the health pandemic, nonetheless, Esports has experienced tremendous growth and accomplished outstanding milestones. We are poised to ride this wave of opportunity for the South-east Asia region.”

The EBN Esports City will most likely entertain the very next Corporate League competition. It is also slated to host the Valorant five Vs five tournament “Ultimate Champions Tour” in 2021.

Additionally, the Esports City will follow the tactical blueprint for Esports Development which was initiated by the Malaysian Ministry of Youth and Sports as a viable plan for the growth and expansion of the nation’s blooming gaming industry.

Frank Ng, the Executive Chairman of EBN and also a valued contributor of the aforementioned tactical plan, has stated that they’re ever-ready to work closely and wholeheartedly with the Malaysian government to fashion a sustainable gaming ecosystem, equipped to develop and assemble the talented Malaysian eSports athletes to battle it out at the highest level. 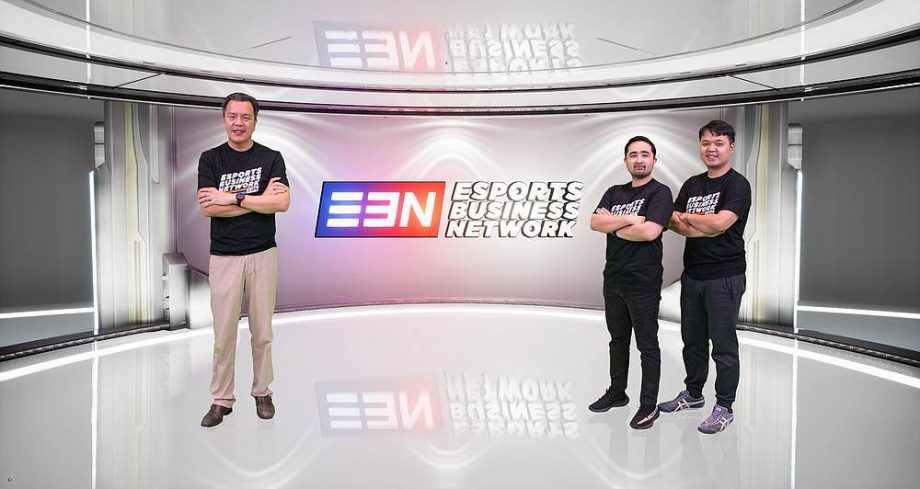 Frank Ng pointed out in the statement:

“It is heartening to note that the government has allocated RM 15 million for Esports development in the 2021 federal budget. To stay ahead of the fast growing esports industry, Esports Business Network is concurrently working on other local and regional initiatives, which will be announced in 2021, to position Malaysia is Southeast Asia’s most active and attractive centre for Esports excellence.”

The one-of-its-kind eSports arena will open its doors to the common population by the end of March 2021. But the grand opening might be disrupted by to the ongoing Movement Controlled Order cast by the Malaysian government.

Malaysia is currently ranked 21 among the eSports playing countries, with over 14 million eSports players and an estimated annual revenue of a whopping RM2 billion. The eSports graph looks to be moving towards only one direction for the country — Up.