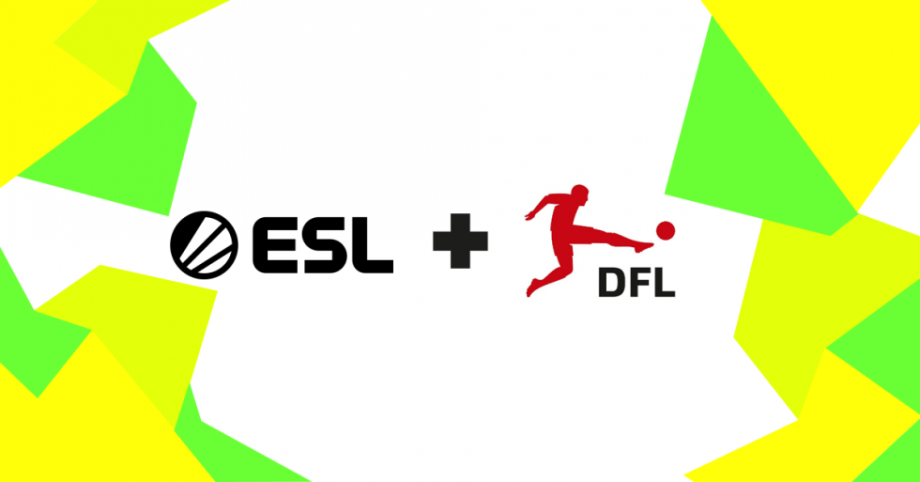 The illustrious German Football League (DFL) has started a strategic partnership with ESL, the world’s largest esports company based in Sweden, to further enhance the Virtual version of the German Bundesliga.

The Virtual Bundesliga (More commonly known as the VBL) first entered the scene in early 2012, when the Bundesliga became the first major professional football league in the whole  world to launch their very own eSports league. The news took the footballing world by storm at the time. Other major football leagues also started launching such virtual leagues and soon the VBL started going down the stairs.

This exciting new collaboration will see ESL, who are owned by the Modern Times Group, bring its vivid knowledge and vast experience that they have garnered in the esports sector over the years, to the virtual competition. DFL has handed over all media production responsibilities of the Virtual Bundesliga to the eccentric Swedish company.

ESL will produce all the featured games in the VBL Club Championship – the domestic championship contested amongst the esports teams of the clubs playing in the Bundesliga and the Bundesliga 2. They will also start generating the international stream of the matches. To add to that, they will create a brand new virtual studio. Their task to reshape the core of the competition starts with the kick-off of the new season starting as early as Tuesday, November 10. ESL will keep on providing the same service till the VBL Grand Final tournament at the end of the season.

The media rights of the VBL have also been acquired by ESL, who will look to spread the distribution of the championship by securing partnership deals all around the world, adding to the already wide coverage provided by the 26 clubs that are competing, who will retain the rights to broadcast their live matches on their own digital platforms or channels.

The news comes after the huge announcement earlier this year that ESL and its sister company DreamHack had merged together to give birth to a whole new umbrella company – ESL Gaming. Although all the operations are being combined under the same roof, both the ESL and the DreamHack brand names remain independent and free. It will be quite interesting to see in the coming months if this wholesome partnership between the DFL and ESL can revitalize the dying glory of the VBL.