B Site’s Season 2 of the Flashpoint CS:GO Series to Have a Whopping $1M Prize Pool 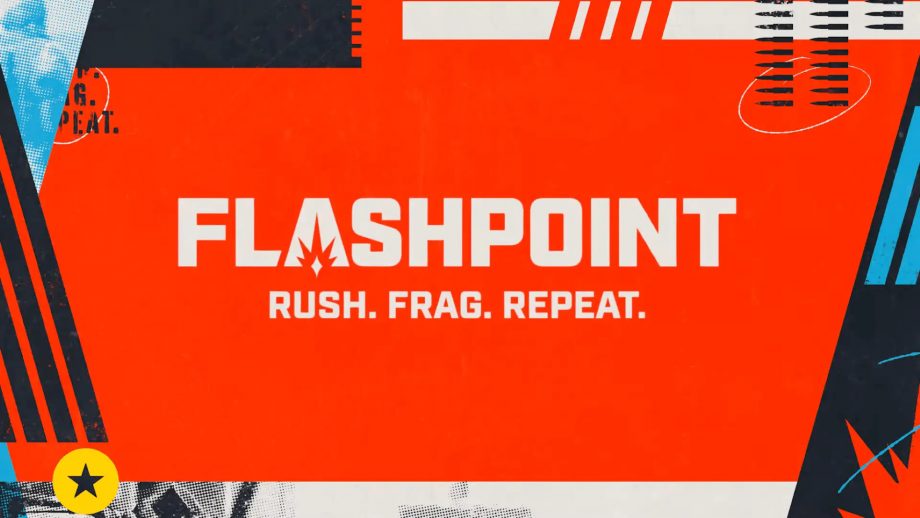 B Site’s Flashpoint Counter-Strike: Global Offensive series is set to return for its second season. The tournament will start from November 10 and will feature 12 teams in three GSL groups. The prize pool of the eccentric tournament will be $1 million, with the champion team taking home a whopping $500,000 as well as the AK-47 trophy.

There will be three groups in the tournament, with each group containing 4 exciting teams.

From each group, the top two teams will advance automatically into the playoffs. Additionally, the teams who finish 7th-10th will, in turn, fight it out for the final two playoff spots, in the Last Chance matches which are set to occur after the group finals.

The group stage will start from November 10 and come to an end on November 22. Group stages will be followed by the playoffs, scheduled to commence on November 30 to December 5. These playoffs will contain a double-elimination bracket consisting of eight teams. After that, the grand final will be played on December 6 to wrap up the 25-day long tournament.

Duncan “Thorin” Shields and Christopher “MonteCristo” Mykles are set to return to the broadcast as official streamers of the tournament. They will also be joined by popular and familiar faces such as — Alex “⁠Mauisnake⁠” Ellenberg, Christine “⁠potter⁠” Chi, Freya “Freya” Spiers, James “⁠BARDOLPH⁠” Bardolph, and Anders “⁠Anders⁠” Blume.

The second season of the prominent Counter Strike: Global Offensive league will be completely played online, as the organizers want to ensure the highest standard for safety for the participating teams amid the current Covid-19 pandemic situation. The tournament will kick off with an incredible matchup between Fnatic and c0ntact on Tuesday, November 10.