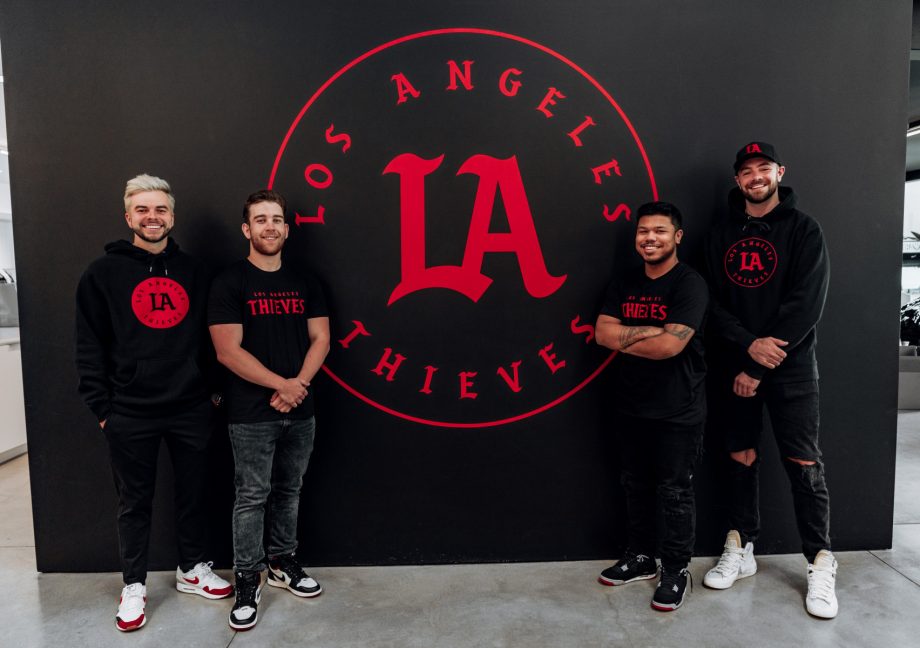 Popular North American eSports organisation “100 Thieves” has officially announced its controversial return to the Call of Duty League (CDL) as “Los Angeles Thieves” — snapping up OpTic Gaming’s franchise slot in the competition which is to be held in early 2021. Their founding member and fan-favourite Matthew “Nadeshot” Haag is also back to work with the team. The terms and conditions of the deal were not disclosed, but the COO of 100 Thieves, John Robinson, deemed the investment as “significant”, also stating that franchise values have been always moving upwards since the buy-in cost for the prestigious COD league was set at $25 million by organizers Activision Blizzard in early 2019.

Robinson told the press after the announcement:

“It was a painful experience having a huge Call of Duty fan base and Nadeshot not being able to participate in the community as if we owned a franchise. We could tweet anything out, and the response from our followers was always: ‘Great, but when are you going to get back into Call of Duty?”

The new-look LA Thieves roster includes talented names such as —

The CDL franchise slot now occupied by LA Thieves was originally entitled to OpTic Gaming Los Angeles, through the illustrious Immortals Gaming Club back in October 2019. But shortly afterwards, the whole brand was purchased back by its original founding member, Hector “H3CZ” Rodriguez.

In the famous CDL, it is very much against the regulations for an organisation or a company or even a brand to own more than one franchise. Since Hector Rodriguez already had an existing team in the league named “Chicago Huntsmen”, speculations began to surface that he may well be selling the Los Angeles slot, and that 100 Thieves, the North American eSports organization that arguably has the biggest fanbase in the region, was the most likely candidate to price it away from other competitors.

100 Thieves made their foray into the Call of Duty scene much earlier but for some internal reason, left the competitive CS:GO scene in August 2019. At the time, the Thieves’ founder member and CEO Matthew “Nadeshot” Haag stated that they were just not equipped well enough and also were not prepared to make the jump into the CS:GO scene yet. He told The Verge after the “LA Thieves” announcement:

“For the last year, we’ve just felt a gap, or a hole, at the core of our community. It didn’t feel right, after winning two major championships, to be not a part of Call of Duty in some way. We had to get back. The opportunity was right. LA is the market we want to be in.”

Haag somewhat believes that this kind of diversified business, which has multiple city-wise branches, is a huge strength to have, one that could potentially turn 100 Thieves into a far more attractive eSports name whenever it comes to luring professional gamers to the organization. He, and his career, has been the best example for that cause. He originally started as a gamer before converting into a popular streaming personality on YouTube and Twitch. The careers of eSports personalities or gamers are usually quite short. But a diverse and dedicated organization like “100 Thieves” does go that extra mile in order to create future opportunities within the organization for its loyal servants.

100 Thieves’ announcement of leaving Call of Duty left a lot of fans all over the world disgruntled and disappointed. Though It’s not completely clear as to what has actually changed structurally and financially within the organisation since “Nadeshot” announced their disheartening departure from CS:GO last year, it is surely a fantastic sight for the CS:GO and the 100 Thieves fans to finally see them back in the limelight.