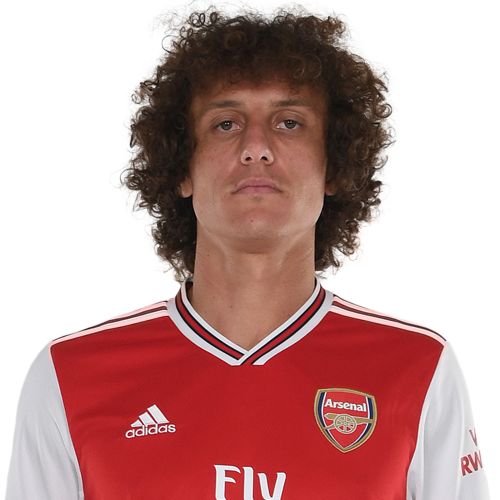 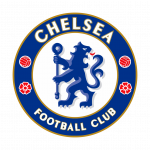 David Luiz was born in the Brazilian city of Diadem on April 22, 1987,  played for Benfica, Chelsea and PSG and mostly famous for Fc Chelsea career which is 248 matches.

In early August 2019, David Luis moved to Arsenal. The amount of the transfer was almost € 9 million. According to the player himself, the transition is a new stage in his career. The defender noted that he is still ambitious and ready to set difficult tasks for himself. The Arsenal coach commented on the new player’s purchase by saying that Luis will strengthen the team’s defense. The new jersey number is 23.