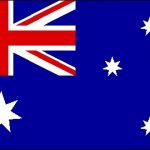 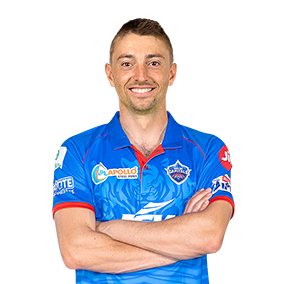 Daniel Sams is an Australian cricketer who has attracted everyone’s eyes by giving an exceptional bowling performance in the recently-concluded Big Bash League. He made his first-class debut by playing for Canterbury on 30 October 2017 in the 2017-18 Plunket Shield season. In the first inning, he bowled 25 overs, including nine maidens, and picked three wickets.

Daniel made his T20 debut by playing for Sydney Sixers Cricket on 19 December 2017 in the 2017-18 Big Bash League season. He took four wickets and conceded fourteen runs in his first T20 match, the best figures by any debutant in the tournament.

Sams played his first List A game for New South Wales on 18 September 2018 in the 2018-19 JLT One-Day Cup. When Jason Roy pulled out his name from the Indian Premier League 2020 due to personal reasons, Delhi Capitals signed a contract with Daniel for the season. The arrival of Daniel Sams in the DC squad can be a blessing for the franchise as it was already looking for a death bowler.

Daniel could not secure his place in the BBL-7, but the Sydney Sixers signed a pace bowler as an injury replacement for Henry Thornton. Sams is currently with Delhi Capitals and looking for setting the stage at the fire in the Indian Premier League 2020.